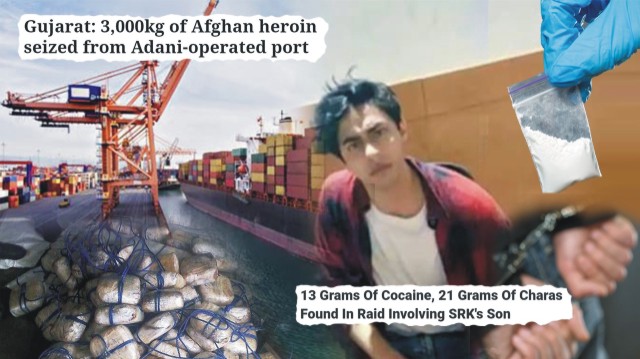 Harsh measures like sending such drugs users and addicts to jail is counter productive.

The Union Ministry of Social Justice and Empowerment recently came out with long awaited and very significant recommendations regarding a more humane approach towards the drug users and addicts by treating them as victims rather than as criminals.

In its recommendations for the amendment to the draconian and highly misused Narcotics, Drugs and Psychotropic Substances (NDPS) Act, has sought decriminalising possession of small quantities of drugs for personal consumption and to bar courts from sending such people to jail. Instead, it has recommended that such individuals should be sent for de-addiction and rehabilitation. 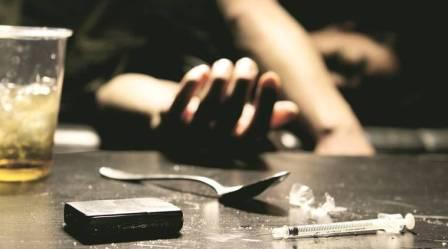 The ministry, like most experts in the field, thinks that harsh measures like sending such drugs users and addicts to jail is counter productive. It might lead to more depression and dejection and may propel initial users to get into the clutches of cartels or traffickers.

It is ironic that the current laws provide for reformatory approach only to the addicts – and not to first-time users and those who take it occasionally for recreational purposes ! It provides immunity from prosecution and punishment to addicts if they volunteers for treatment and rehabilitation.

Section 27 of NDPS Act provides for punishment upto one year and a fine of Rs 20,000 or both for consumption of any psychotropic substance or narcotics. It makes no difference between addicts, first time users and those taking for recreational purpose.

However, if it is proved that the convict is an addict, he or she has the option to undergo rehabilitation and treatment. The ministry has rightly recommended that instead of jail term, all such categories of convicts must be sent to government run rehabilitation and counselling centres for at least 30 days.

Section 27 has been misused and abused by the authorities. The latest case involves Aryan Khan, son of the Bollywood super star Shah Rukh Khan. No drugs were recovered from his possession, his medical examination revealed no traces of drugs and there was no past history of him taking drugs or caught in a similar situation in the past.

His case has anyways become murky because of the involvement of some Bhartiya Janata Party members who allegedly tipped off the department concerned and allegations regarding demand for a huge amount as bribery.

At a recent discussion organised by Bharata First, a digital platform for informing, educating, and empowering the youth, one of the panelist Dr Mantosh Kumar, a psychiatrist who has been dealing with drug users, quoted official statistics to point out that about 20 per cent of drug users get hooked between the ages of 12 and 15 years first with tobacco and then get into cheap alcohol followed by drugs. Peer pressure is believed to be the most important factor in initiating children into the habit. 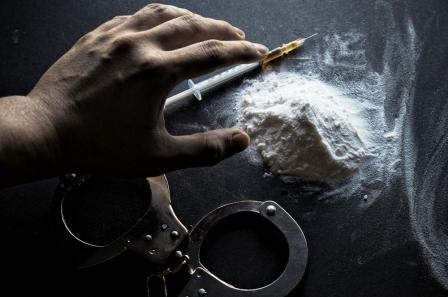 There are very few cases of arrest and prosecution of drug mafia. Effort must be made to reach to those who are engaged in its trade. Recently drugs worth Rs 3,000 crore were recovered from a shipment in Adani Port.

However neither the government has disclosed what happened to the case nor has the media bothered to pursue it. The entire focus has been on Aryan Khan from whom no drugs were recovered.

The ministry has rightly recommended that those caught with small qualities should not be sent to jail but should be sent for counselling and rehabilitation. Government must go in for the big fish and ensure time bound trial and harsh punishment for those involved in smuggling and supplying of drugs.

Kohli proves himself to be 'Virat' off the field too!....