Indian Muslims and the Mosques 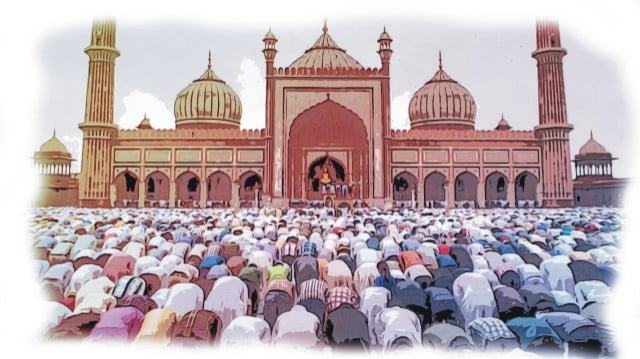 Many Muslims have castigated me because I have criticised sharia, burqa, madarsas and maulanas (since I regard these as the main causes of their backwardness). They have also berated me for saying that all religions are superstitions, and the truth lies in science. 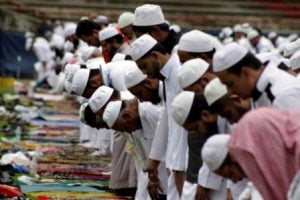 But while I have spoken against religion, I have always been a strong supporter of religious freedom. This is because any coercive step against religion is counter productive, as it makes people more bigoted.

People have to be persuaded, by rational arguments, not coercion, to move away from religion to science, and this will take a long time, perhaps several generations.

I have always supported religious freedom for minorities in India, and condemned their persecution by bigots.

In this connection I may mention that when I was a judge in Allahabad High Court, several petitions were filed before me in 1998-99 by some Muslims in UP who wanted to build mosques, but were not allowed to do so by the state authorities, who said that the permission of the district magistrate was needed for this.

The population of the country had grown since Independence and Muslims needed more mosques to say their Friday prayers. 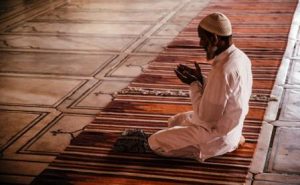 Many Muslims in UP had the grievance, that they had often to say their Friday prayers on public roads/places as they were not permitted by the authorities to construct mosques (though Hindus had built many temples).

At that time (in 1999) both the Central and UP governments were of the BJP and the district magistrates would not grant permission.

Now there is no law which required the district magistrate’s permission for building a mosque.

So I allowed all these petitions, holding that this was a secular country, Article 25 of the Constitution gave religious freedom to all, and so Muslims had a right to build mosques, and no permission of any authority was required for this. One of such decisions is given here.

These decisions infuriated the ‘Loh Purush‘ who was then Union Home Minister in Prime Minister Atal Behari Vajpayee’s cabinet, and number 2 in the union government.

Luckily for me, this move failed, thanks to PM Vajpayee, and this too is an interesting story.

Vajpayee had an astrologer in Allahabad, also named Vajpayee, whom he would often consult. My wife would sometimes meet him in Allahabad (she believes in astrology though I do not).

The astrologer told my wife that the PM had telephoned him and asked about my reputation. The astrologer spoke highly of me, and so the PM decided not to get me transferred, despite all the pressure of the ‘Loh Purush‘. That is how I was saved.

So Muslims should know that while I criticise their backward practices, I placed my career on the line to defend their rights, and have always opposed their persecution. They should remember this before censuring me next.