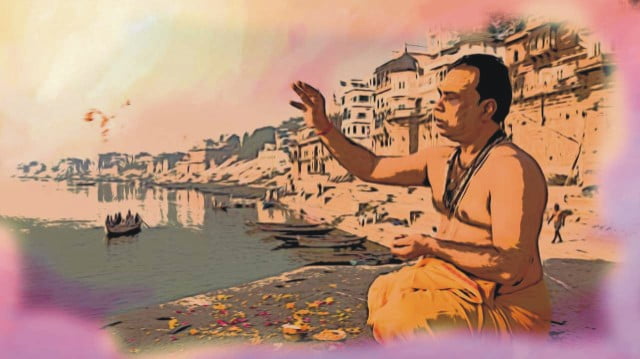 The Brahmins are at the top of the social ladder in the Hindu caste system.

Today the caste system is a great social evil, and must be destroyed if India is to progress.

It is true that the so called ‘upper castes’ committed great atrocities on the lower castes like the dalits, and are often still committing them. But the topic needs a deeper analysis. 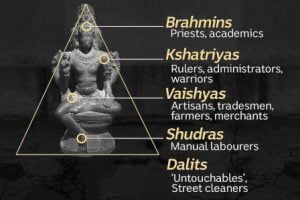 The caste system was based on the feudal occupational division of labour in society, each vocation becoming a caste. Thus, potter (kumbhar), carpenter (badhai), ironsmith (lohar), leather workers like cobblers (chamaar), etc became castes. This was not unique to India.

In England even today there are many people with surnames like Taylor, Mason, Barber, Butcher, Potter, Gardener, Smith, Goldsmith, etc, which shows that their forefathers belonged to these vocations.

Division of labour leads to great progress, as the great British economist Adam Smith pointed out in his book ‘The Wealth of Nations’. So at one time (in feudal society) the caste system was a progressive institution (though today it is totally evil and reactionary). What may be good earlier may become bad later.

We may compare it with the institution of slavery. Today slavery is regarded as a great evil. But it was not so at one time. Greek and Roman civilisations, which had great achievements, were based on slavery.

No doubt the conditions of slaves in those civilisations were very bad. But without slavery we would not have had Socrates, Plato, Aristotle, Archimedes, Homer, Democritus, Greek drama, Herotodus, etc or the Roman roads, acqueduct, the Pantheon, Virgil, Roman laws, etc. 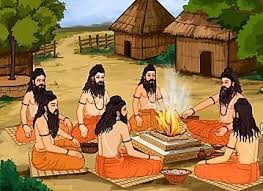 As mentioned before, the Brahmins were at the top of the Hindu social hierarchy.

They were originally priests, but a small section of them became the intellectuals in society. 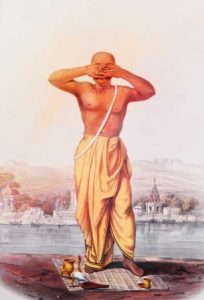 In ancient and medieval times there was no concept of universal education. In fact in that era the economy, with its primitive method of production, could not provide the resources for giving education to all.

Nor was a need for that, the main occupation of the people being agriculture, which does not require literacy (I am talking of feudal, not modern, agriculture).

As mentioned above, ancient and feudal societies were based on division of labour. Though most people at that time did manual labour like agriculture, handicrafts, etc, there was a small section which did mental work, and these were the Brahmins.

The Brahmins, though small in numbers, were the educated section of feudal society (the rest being mostly illiterate), and their language was Sanskrit. This may be compared with the condition in medieval Europe, where the only educated class were the priests whose language was Latin. Even the kings and aristocrats in those days were mostly illiterates.

Though most Brahmins in medieval times were priests, whose job was to keep poor people in ideological bondage and make them accept their plight as ordained by the gods, there was also a small section of them who were relatively enlightened.

These latter were our scientists, mathematicians, philosophers, writers, poets, jurists, etc due to whom India made great progress. 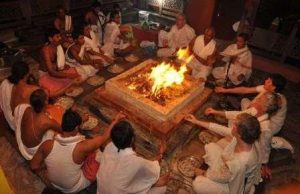 How will the caste system, which is blocking our progress, be destroyed? It is not by attacking and spreading hatred against Brahmins and Brahminism, as empty headed people like Arundhati Roy contend.

An attack on a particular caste only divides the people, and suits the ‘divide and rule policy’ of our enemies. Unity among our people, transcending caste and religion, is absolutely essential at this historical juncture for our nation

The caste system can only be destroyed by (1) a united historical people’s struggle led by modern minded leaders, leading to a revolution, which will change the entire present oppressive political, economic, and social system in India (2) advance of technology, and (3) inter caste marriages.

Jeeves, Wooster and an Englishman of Indian origin....