The Collegium – A sleight of hand 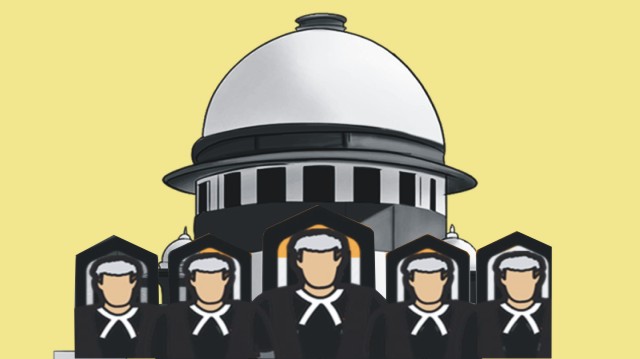 ‘The system is completely opaque, as no records were maintained as to show what transpired in collegium meetings, so no outsider knows anything.’

A CONTROVERSY is raging in India over the collegium system for appointment of Supreme Court and High Court judges.

The Union Law Minister, Kiren Rijiju, in several statements has said that the Collegium system is ‘alien’ to the Constitution.

So is the Law Minister wrong? Did he make uncalled for remarks?

I submit that he is absolutely correct and the collegium system of appointing judges is indeed alien to our Constitution. Let me explain.

The method of appointing Supreme Court Judges is given in Article 124(2) of the Constitution which says :

”Every Judge of the Supreme Court shall be appointed by the President by warrant under his hand and seal after consultation with such of the Judges of the Supreme Court and of the High Courts in the States as the President may deem necessary for the purpose and shall hold office until he attains the age of sixty five years: Provided that in the case of appointment of a Judge other than the Chief Justice, the Chief Justice of India shall always be consulted”.

Also, he has only to consult, and has not necessarily to take their concurrence.

In the third judges case (In re Special Reference 1 of 1998) this number of Collegium judges was expanded to 5. It was also held that the government can once return a recommendation of the Collegium for reconsideration, but if the Collegium reiterates the name the person must be appointed.

Now there is no mention of a collegium in Article 124 of the Constitution. It is a settled principle of interpretation of statutes that Courts cannot in the garb of interpretation amend a statute or substitute it with one of their own creation. Courts are supposed to interpret laws and apply them to cases before them. 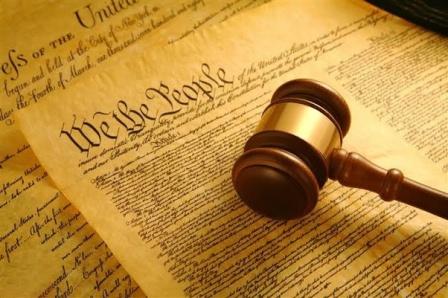 Making law, or amending it, is the job of the legislature. There is broad separation of powers between the 3 organs of the state under our Constitution, and one organ cannot validly encroach into the domain of another (see Divisional Manager, Aravali Golf Club vs Chander Haas).

But in the second and third judges cases, by what has been called by Lord Cooke as a ‘sleight of hand’, the Supreme Court substituted Article 124(2) of the Constitution by something of their own invention (see Lord Cooke’s article ‘Where Angels fear to tread’ in his book ‘Supreme but not Infallible’).

Justice Krishna Iyer and Justice Ruma Pal, both highly respected former judges of the Supreme Court, have said that Collegium decisions were often reached by ‘trade-offs’, i.e.’ You agree to my man, and I will agree to yours’, which often resulted in undeserving persons being appointed.

In 2014 the 99th Constitutional Amendment sought to replace the collegium system by a National Judicial Appointments Commission, but by a 4-1 majority decision this was struck down by the Supreme Court. 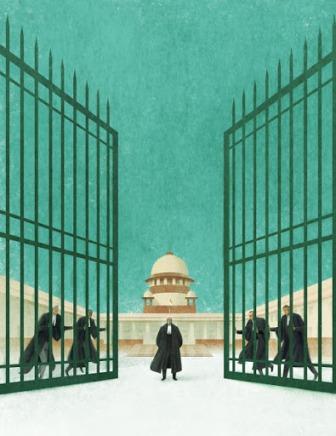 In this case, Justice Chalameshwar, in a powerful dissent, wrote that there is total lack of accountability and transparency in the collegium system. The system is completely opaque, as no records were maintained as to show what transpired in collegium meetings, so no outsider knows anything.

He also said that there is no mention of any primacy in the Constitution, and the total exclusion of the Govt from the selection process was unknown in the world, apart from being undemocratic. Nowhere in the world except in India do judges appoint judges.

I submit that what the Law Minister has said needs serious consideration, and the second and third judges cases need to be revisited by a larger bench of at least 11 Hon’ble Judges of the Supreme Court (since the Judges cases were decided by 9 member benches). Failure to do so would mean that the present impasse and confrontation will continue, causing further damage to the institution.