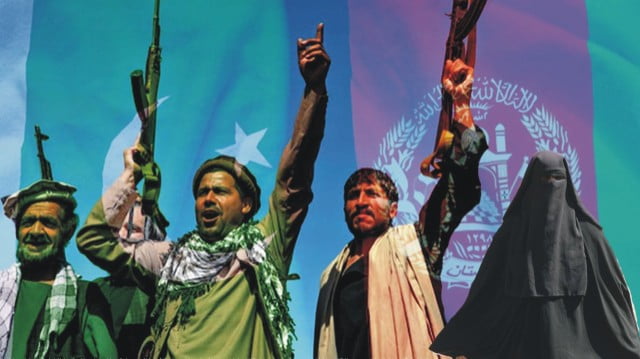 The first country to face a repercussion to this Talibani victory will be Pakistan.

Reports are coming in that after the departure of US troops from Afghanistan, the Taliban is rapidly advancing everywhere.

With their capture of so many provincial capitals, including Herat, and probably also Kandahar, it seems obvious now that soon Taliban will conquer the whole of Afghanistan.

The Afghan army was created by the Americans after their invasion of Afghanistan in 2001, and it is regarded as a puppet by the Afghans. 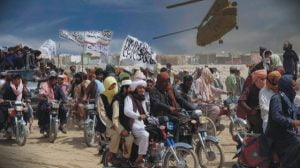 They are now surrendering in large numbers, and will soon cease to exist, like the South Vietnamese army, who were also regarded puppets, in April 1975.

The first country to face a repercussion to this Talibani victory will be Pakistan. Its Khyber Pakhtunkhwa province (formerly known as NWFP), one of the 4 provinces in Pakistan, is 75% Pashtun speaking, and therefore has a strong cultural affinity with Afghanistan. 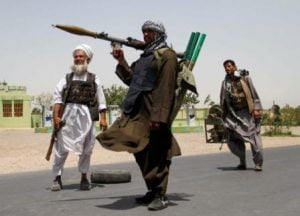 This province will in all likelihood soon elect a Taliban ruled government, and enforce strict Islamic law and customs like the sharia, burqa, etc. There may be stoning of women to death for adultery, chopping off limbs for theft, etc.

There may be clashes between the Pakistan army and the Taliban in Khyber Pakhtunkhwa, and the latter will then resort to guerilla war, in which they are experts. It may not be long before Pakistan too will be ‘Talibanised’.

As regards the other 3 provinces in Pakistan, there are many fanatics and bigots who support the Taliban, or Taliban type fundamentalist Wahabi Islam, including organisations like the Tehreek-e-Labaik.

Interesting times are coming in this Land of the Pure. It may not be long before the whole of Pakistan is ‘Talibanised’.

So Pakistani women, prepare to start wearing the burqa, and thieves prepare to get your limbs chopped off.