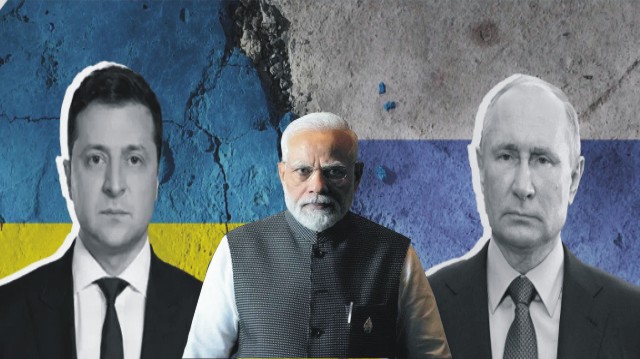 The world economy as a whole has suffered in a variety of ways due to the prolonged Russia-Ukraine war.

When Russia invaded its neighbour Ukraine, it was generally believed that it would be a massive and swift operation by a powerful country which could last a few days. It’s been 10 months now and there appears no sign of Russia taking control of Ukraine. 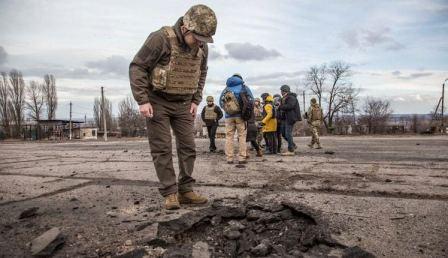 Not only Ukraine has fought back and resisted Russian forces, it has even reclaimed some parts of land which Russians had taken over during the initial days of the war. The Ukraine army has been supplemented with ordinary people taking up arms and joining the war against Russia.

Of course America and other NATO countries have been supplying sophisticated arms and ammunition to Ukraine besides providing intelligence on Russian deployments and attacks through satellites.

Not the damage caused by the prolonged war has been colossal for Ukraine. As per done reports the damage so far is estimated to be worth above $ 500 million dollars. The cost of reconstruction after the end of the war would be even much higher. The human cost of the war would always remain incalculable.

Ukraine was the latest exporter of food-grains as well as sunflower oil and fuel. The war has shattered the exports. Even Russia continues to suffer. It supplied petroleum products to Europe and other countries but imports from that country have been banned in Europe and sanctions imposed by the US.

The global economy has been and continues to be weakened by the war through major disruptions in trade and food and fuel prices, all of which are contributing to high inflation. The war has led to a massive impact on the global supply chain by impeding the flow of goods. This has led to dramatic cost increases and product shortages, and creating massive food shortages around the world.

Indeed no one has remained unaffected by the war and we all are feeling the pinch of higher prices of petroleum products and general rise in inflation. The world economy as a whole has suffered in a variety of ways due to the prolonged Russia-Ukraine war.

Speaking at the G-20 Summit, which is taking place in the city of Bali, Prime Minister Modi started his speech by emphasising on the need for immediate ceasefire and diplomacy to end the war in Ukraine.

He said the world leaders had made serious efforts after the end of world war 2 to take the path of peace and added that it was now the turn of the present leaders to get together and help end the war.

“Global Supply Chains have been devastated. There is a crisis in the supply of essential goods in the whole world. The challenge is more serious for the poor citizens of every country”, he said.

India, however, has been treading on a thin line while trying to remain neutral and seemingly not wanting to annoy its long term and dependable friendship with Russia. It had been steadfastly opposing resolutions in the United Nations and elsewhere condemning Russia and asking for an end to the invasion of Ukraine.

India certainly has to watch its interests, including economic interests, even though it is among a minority of countries which are not condemning the Russian action outrightly. Consequently it has been able to get supplies of Russian crude at a much lower price than the global markets. 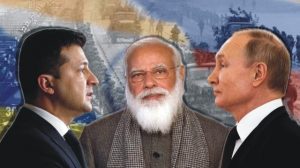 India is obviously also concerned over the growing axis between Russia, China and Pakistan and may not like to offend Russia on which it depends for most of its defence equipments.

In the process, however, India has been losing the high moral grounds it had been standing on in relation to international issues.

The prolonged Russia-Ukraine war once again affirms the dictum that war is no solution to any problem – in fact it is a problem in itself. As Sahir Ludhianvi put it so succinctly: