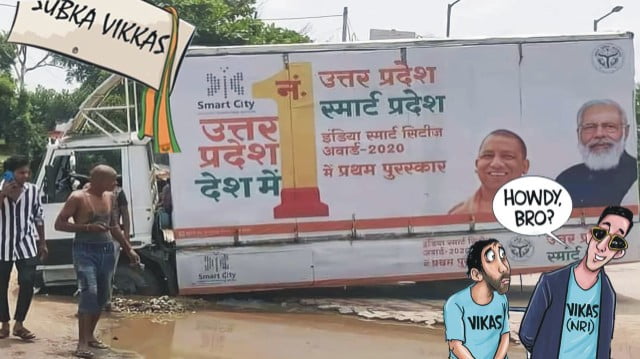 During 2014, the slogan everyone heard was Vikas (Development). Though India continued to develop at a certain pace, people disillusioned with the previous regime voted with a lot of hope for a new administration and thought of making a new beginning.

They believed that a new government would accelerate the growth of the Nation and improve wellbeing faster. But, did the new regime fulfill the hope, promise and expectations? I have tried to deep dive into some of these.

So, what is Vikas (National Development)? How is it measured? 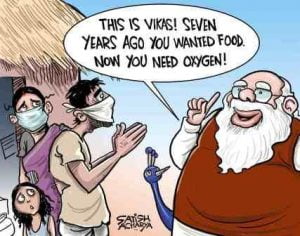 The Human Development Index is a composite index of life expectancy, education, and per capita income indicators, used to rank countries into four tiers of human development.

In itself, HDI can demonstrate the Nation’s development. Still, I have tried to deep dive into other factors to validate whether changes in the Human Development Index corroborate with other changes we see for India.

So how have the HDI Changed for India?

India has been a developing nation for a very long time, and its HDI index has continuously been increasing. It is true for most countries in the world. To understand the changes, I have tried to see the yearly rate of this change across various intervals. Here is the United Nations HDI-related data.

If we look at the yearly rate of change in HDI across various intervals, it has shown positive growth, but you can see something has changed since 2014. 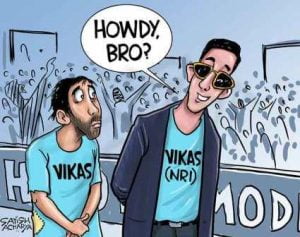 This trend indicates India’s progress not only stalled but slowed down further. But, unfortunately, no mainstream media has explored this decline.

Now let us see some other metrics and see if there is any correlation to them.

The economic development of a nation is represented in terms of GDP. India’s GDP showed consistent growth across the years. Now let us investigate how it changed over the last 15 years. I have provided the GDP growth rates of India since 2006. 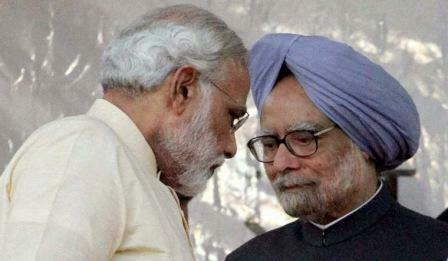 This trend indicates a backward shift in our economy.

MMS regime faced the global economic crisis during 2008 where it continued to grow the economy, and the average growth rate during 2008, 2009, and 2010 was 7.55%. The trend completely aligns with the Human Development Index provided above. 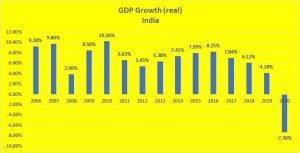 The Global Hunger Index (GHI) is designed to comprehensively measure and track hunger at the global, regional, and country levels. It indicates Inadequate food supply, Child mortality, and child undernutrition. Is India doing any better in this area? 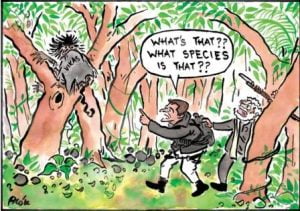 If we look at the trends, India appears to have slowed down its improvement. The global benchmarks and ranking are both going down, but I have focused on composite metrics rather than rankings. Controlling hunger is one of the essential things a government can do.

We can see a significant drop in GHI Score for India between 2006 to 2012 from 37.5 to 29.3, but it slowed down in the next eight years. This trend indicates that we are lagging behind compared to previous regime in terms of controlling hunger. 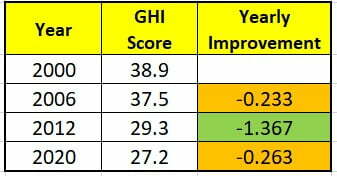 On comparing the average rate of change, between 2006-2012, it indicates comparatively better improvement in controlling hunger. The years prior to that did not do very well and the years between 2012-2020 is also not very encouraging.

Hence, we can safely conclude that our imaginary Vikas remains unborn and elusive. The HDI index indicates that we are not heading in the right direction, and the GDP Growth and GHI Index corroborates this fact. 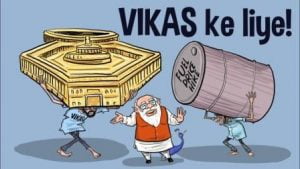 While we celebrate Independence Day, our independence from internal and external threats to our Nation has remained as a journey.

During 2014, we have created a far more significant challenge in front of us in addressing the issue. It won’t be easy to prevent India from slipping further into a failed state category if this continues.

Readers should read this report on Unborn Vikas in conjunction with my earlier report that indicated how India’s democracy is failing. Failure of our growth momentum is also linked to the structural failure of our democracy.