Insightful Probe into a Tumultuous History 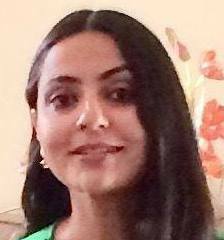 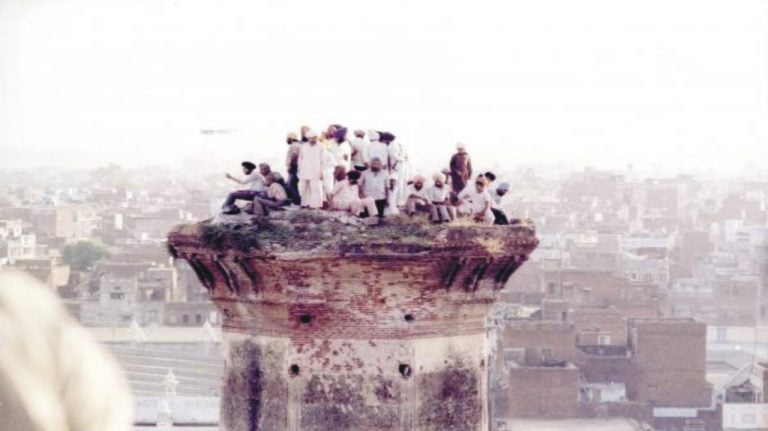 Amandeep Sandhu’s Panjab: Journeys Through Fault lines is an insightful probe into the tumultuous history of a state that has always found itself pitted against one obstacle or the other through the course of its checkered history.

The book, penned after the author’s three-year long travels across the state, unravels the inner fabric of the state, managing in the process, to bust many myths about Punjab such as the beliefs about the state being the land of plenty where large farms abound; where people are brave, happy and arduous at all times; where things are bigger and better than most of the other Indian states.

Through sixteen different sections titled Satt (Wound), Berukhi (Apathy), Rosh (Anger), Rog (Illness), Astha (Faith), Mardangi (Masculinity) Dawa (Medicine), Paani (Water), Zameen (Land), Karza (Loan), Jaat (Caste), Patit (Apostate), Bardr (Border), Sikhya (Education), Lashaan (Corpses) and Janamdin (Birthday), the book offers the reader a window into the unique political, economic, social and cultural complexities that have surfaced in the state as a response to its distinct geography and history as well as due to the pressing contemporary problems that it faces such as diminishing resources, corrupt leaders and the menacing drug epidemic.

Through the course of the book, the author sensitively invokes the tumultuous history to understand the present – his personal story running parallel to the goings on in the state, lending the reader a peek into his coming of age struggle as also into the various predicaments that have come to mar the state.

Also Read: Are you ready to count the corpses of Panjab?

The ethnographic nature of the book makes for an intriguing reading, allowing the readers to reflect on their own notions, understandings, memories and realities of Punjab as they know it.

By forgoing didacticism and by not attempting to offer solutions, the author keeps the book acutely alive, inviting the reader to partake of his viewpoints and ideas without ever upholding them as being correct, final or ultimate. By the end of the book, many fault lines that have come to dent the social, cultural and political landscape of the state lie exposed.

What was once the bread basket of the country has now been wiped dry due to landlessness, poverty, debt and the many instances of trust violated, promises broken and problems left unsolved by the center even as the ghosts of 1947 and 1984 continue to linger in the deep recesses of the state’s mind leading a quiet turbulence to simmer ceaselessly under the fault lines.

What spoke to me most poignantly were the personal recollections of the author. They were relatable and unforgettable, many urban and rural people from across the length of the state emerging from the pages of the book, all of them evoking empathy for their struggles in the wake of the violence, trauma, injustice and discrimination that runs rampant in the state.

Each story, whether it be of a woman, an impoverished farmer, a drug addict, a dalit or a transgender person, awakens the reader to the harsh realities faced by a marginalized person in the state today, a pertinent reminder to acknowledge wrongs before striving for change.

Many motifs from the book will be forever caught and held in my mind – baithaks in village homes with pictures of the gurus on the mantle, copper utensil with names etched upon them and most of all the image of the hand pumps. One such hand pump from the late 1980s in Patiala forms a part of my childhood memory; it stood in the backyard of my grandparents’ house.

Over the years, much like the hand pumps in the author’s village, it, too, disappeared somewhat quietly, a testament to the depletion of ground water in the state and the pressing need to preserve it. Reading the book was like undertaking a journey both thought-provoking and nostalgic.

In the opening section, the author refers to the medieval Moroccan scholar and traveller Ibn Buttuta. Sad as it is, the land of the five rivers today offers a stark contrast to the picture of Punjab presented by Ibn Buttuta in his famous travelogue.

Not only have the 5 beautiful rivers been split by the partition in 1947, but the conscience of the state, too, stands stripped of much of its sheen and glory.

Faced with a dwindling economy, imperfect political and judicial systems, cloudy dreams and a horde of runaway aspirations, the land of the brave and home of the plenty calls out loudly for reform, rehabilitation and rectification of wrongs.

Panjab: Journeys Through the Fault Lines is a must read for anyone hoping to further their understanding of a state in turmoil. Many congratulations to the author for his painstaking research and heartfelt commentary on the land of his origin.

Simrita Dhir is a California based academic and novelist. She has a PhD in American Literature and lectures on Writing, Diversity and Imagination. Her debut novel The Rainbow Acres captures the strife, struggle and fantastic success of the pioneer farmers from Punjab who set sail for California in the early 20th century in quest of land and identity.

PrevPreviousBid to displace 30000 Sikh farmers in UP
NextShe loved him, he loved her. She is. He isn’t. You are. So please cryNext
Author Related Post
Related Post