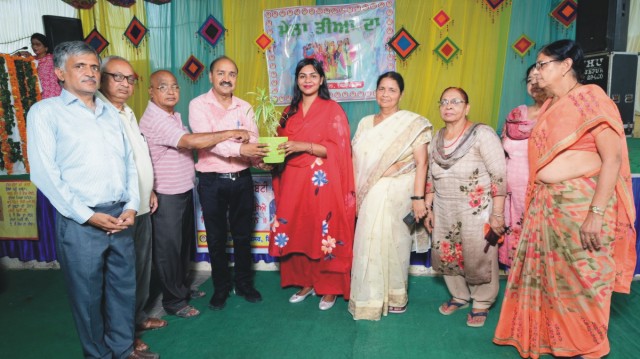 The colorful festive environment was created in Ram Bagh Old Age Home, Ferozepur, where bhajans were sung by members of old age home and dance and song performances were done by young girls of Dev Samaj School to celebrate the festival of Tiyan. 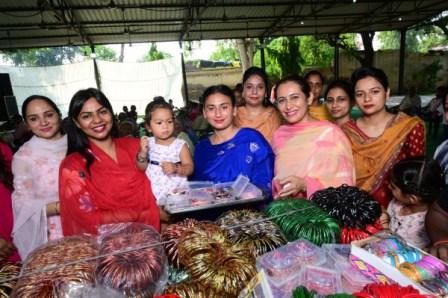 The attraction of the Tiyan function were special Mehndi and Bangle stalls along with kheer and pudhe.

Speaking on the event Mrs Amrit Singh IAS Deputy Commissioner said “SAVAN” is the month of happiness and celebration especially for the girls and since the older generation draws joy and happiness from the young generation, we have gathered in the old age home to make this month “special” for them and make it a fusion of young and old, bhajans and songs. 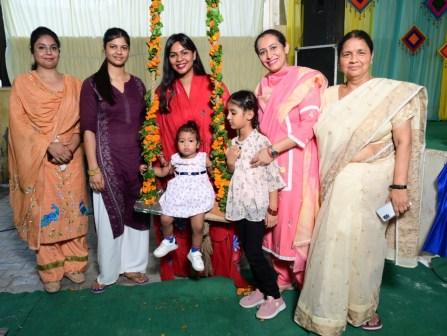 Since “Tiyan” are meant to be a festival for girls, DC Mrs Amrit Singh IAS brought her one year old daughter to be the part of celebration and the little one was excited to wear the bangles and get Mehndi on her hands.

The members of the old age home said that they were grateful to the District Administration for this gesture and they throughly enjoyed the evening. Mrs Amrit Singh IAS was seen actively interacting with the mates of Old Age Home.

District administration ready to cope with any emergency due to floods – Sakshi Sawhney....