Rishi Sunak: Will he be able to overcome the challenges? 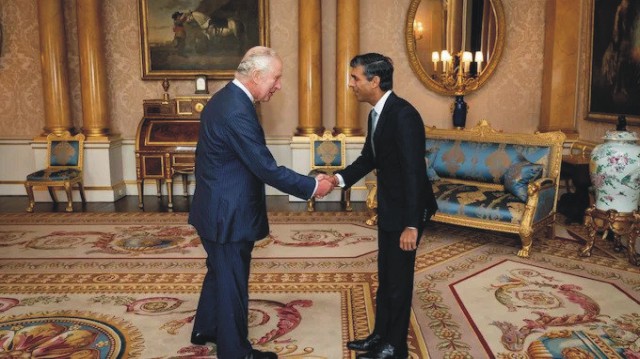 The Conservative Party of the UK showed a lot of grit in finalising the name of Rishi Sunak, as the new prime minister of the country very quickly, bringing an end to Liz Truss’s short tenure as the prime minister riddled with bad decisions.

Her shortest 44 days tenure left behind a trail of rising inflation, rising borrowing costs and predicted deficits on a massive scale, which will likely require either significant tax increases, spending cuts or both.

The last chapter of Liz Truss’s tenure unfolded on the same lines as it happened during the last days of the previous prime minister Boris Johnson. 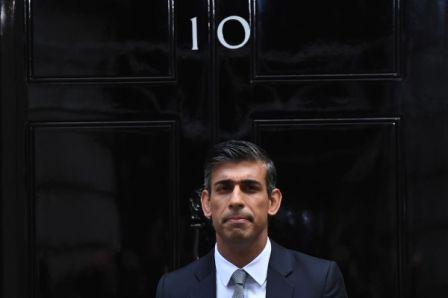 Rishi Sunak after getting an invite from King Charles III to form the next government tweeted that he’ll fulfil promises listed in the Conservative Party’s election manifesto in 2019, saying,

“I will deliver on (our manifesto’s) promise. A stronger NHS, better schools, safer streets, control of our borders, protecting our environment, supporting our armed forces, levelling up, and building an economy that embraces the opportunities of Brexit where businesses invest, innovate and create jobs.”

Sunak acknowledged that in light of everything that has transpired, he still has work to do to rebuild confidence. He declared, “I’m not daunted.”

He also said he understands the strain of the high position and that he’ll not leave the next generation with a “debt to settle that we were too weak to pay ourselves”.

In his first speech as UK prime minister, Sunak declared that his administration would uphold integrity, professionalism and accountability at every level and pledged economic stability and increasing public’s confidence in the government.

But his most important task would be to unite a governing party that is riven with divisions, apart from tackling a mounting economic crisis, a warring political party and a deeply divided country. 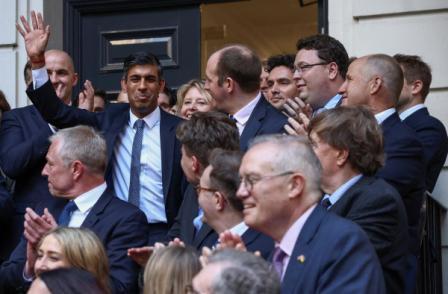 The Conservative Party, despite having suffered a series of recent by-election defeats, still maintains a working parliamentary majority of 71, meaning that Britain’s next general election could conceivably come as late as January 2025.

Apart from the demands of the opposition’s Labour Party, other voices are also increasing in intensity demanding the Conservatives to go in for a general election.

In fact Sunak has became a prime minister without the public support, as he was voted to being an MP not a PM.

Meanwhile in India, the news of Sunak becoming the prime minister on the auspicious day of Diwali was greeted with joy. The social media exploded in a series of accolades for Sunak, his family and his in-laws.

The Indian Prime Minister Narendra Modi tweeted, “As you become UK PM, I look forward to working closely together on global issues, and implementing Roadmap 2030,” referring to the Free Trade Agreement (FTA) struck between the two countries and which was expected to be signed and delivered last week, before Diwali.

Warmest congratulations @RishiSunak! As you become UK PM, I look forward to working closely together on global issues, and implementing Roadmap 2030. Special Diwali wishes to the ‘living bridge’ of UK Indians, as we transform our historic ties into a modern partnership.

Meanwhile, India’s arch rival Pakistan’s public also laid claim to Sunak, describing him as a Pakistani, as his parents belonged to Gujranwala, now in Pakistan. Twitterati even urged the Pakistani government to lay claim to him as a Pakistani.

India has high hopes from Sunak to change the dimensions of the bilateral relationship. But Indian politicians need to understand that Sunak is not an Indian by birth and his outlook is more attuned to being a British citizen.

His Britishness helped him to achieve professionally as a banker and as a politician, what he is today. So his total outlook towards India would be a pragmatic one, not an emotional one.

One can’t see him undoing what his predecessors had done in the past. But perhaps a new king and a new prime minister might be able to start a new chapter in the bilateral relations and may change the overall view of the British polity towards India and Indians in the UK. Only time would tell.

PrevPrevious‘Rishi, who voted for you?’: what the papers say as Sunak prepares to become British PM
NextLet Kejriwal first get the Tattoos of Goddess Lakshmi and Lord Ganesh engraved on his cheeksNext
Author Related Post
Related Post