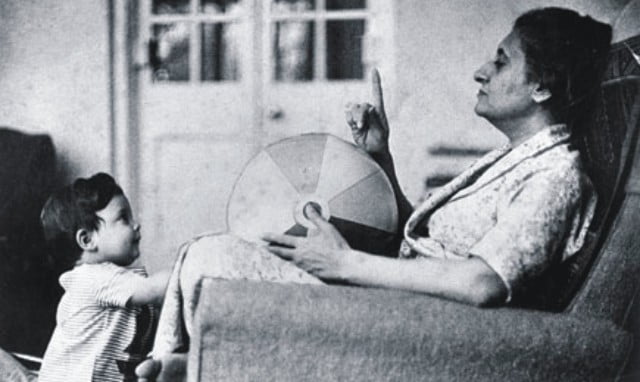 I owe a debt to the people of Punjab, says Rahul Gandhi.

PATIALA: Recalling a childhood memory of how a handful of Sikhs had protected the family when his grandmother Indira Gandhi lost the parliamentary election in 1977, Rahul Gandhi today said he felt he owed a debt to Punjab and Punjabis.

“There was nobody in the House except these Sikhs who protected my grandmother,” he recalled.

Asked why Punjabis should trust him, Rahul told a press conference here that the people of Punjab should see his actions and look at his political career, all through which he had always stood with those suffering any injustice.

Asserting that he had learnt a lot from Punjabis, Rahul Gandhi said he had a lot of appreciation for the Punjabi spirit, and he always had a feeling that “I owe a debt to the people of Punjab.” He said he had similar feelings also for the people of Tamil Nadu.

Rahul said he had come to Punjab now because he felt a grave injustice was being done to the state by the Modi government, and he instinctively always stands with the weak and the suffering.

“Perhaps that is why I get beaten up in politics,” he remarked, adding that he had often been abused and beaten while fighting for the rights of various sections of the society, as in the case of the Land Acquisition Bill and MGNREGA, among others.