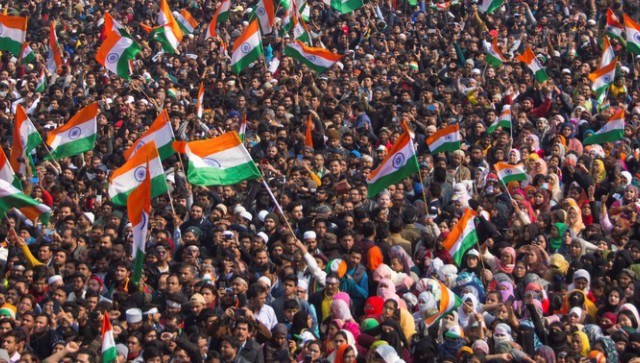 Several countries in the world are now grappling with the situation of negative growth of population.

The findings of the latest National Family Health Survey (NFHS), conducted by government of India, has come out with some interesting data and has busted several myths about the population and demographics. 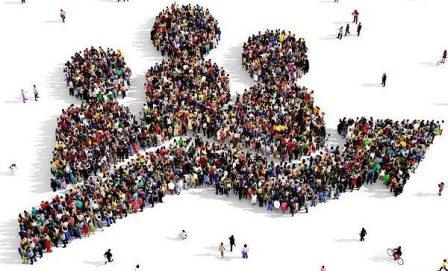 One of the commonly held belief is that the country is sitting over a population bomb and that the sharply increasing population was responsible for dragging down the country’s resources and economy.

There is also a false belief that the population of Muslims was increasing by leaps and bounds and that it might overtake the Hindu population in the near future.

Some of the state governments have either already implemented or are planning to implement rules to debar those having more than two children from contesting municipal elections. There has been demand that similar rules should also be framed for those wanting to contest elections to Parliament and state assemblies.

One of the most significant findings of the latest survey is that the total fertility rate, or the average number of children born per woman, now is 2.0. This implies that our population growth is now a little lower than the replacement level. The standard fertility rate across the world, except where the infant mortality rate is very high, is 2.1 for keeping the population stable. 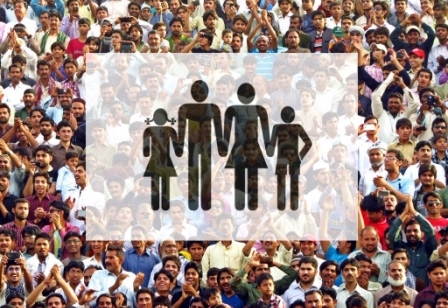 The Indian rate getting slightly lower than 2.1 implies that our population growth is now in the negative. If the trend continues, our population would actually start declining.

Certainly at one juncture, population explosion was a major issue and these findings might come as a surprise for those who remain under the same impression.

The fact is that the country has seen a successful family planning campaign over the past several decades. Over all improvement is primary health services and lowering of the infant mortality rate has contributed significantly to the success of the family planning programme.

Another significant reason for the lowering of the figure is the spread of literacy and increase in the level of awareness. The trend of late marriages and, in case of urban population, limiting the family to just one child or even no child, is also gaining ground.

The data shows that the total fertility rate was lower than national average in several states like Punjab, Haryana Assam, Gujarat and Karnataka but remains higher in Uttar Pradesh and Bihar where the rate is 2.4 and 3.0 respectively. Significantly the rate in these two states has also declined from the previous survey when it stood at 2.7 and 3.4 respectively.

The data should be also an eye opener for those raising the fears that Muslim population was “deliberately” being increased to overtake the Hindu population. Among the proponents of this theory are some “educated” people who are unaware of the ground reality. The latest survey points out that the TFR rate or the total fertility rate of all religions, including Muslims, has declined. 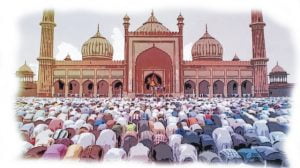 In fact, in the case of Muslims, it has sharply declined from 4.41 in 1992-93 to 2.62. No doubt it is still a little above the national average but no where a threat to the majority as fear mongers would have us believe. As per the 2011 census, the latest census conducted in the country, the share of Muslim population is 14.2 per cent.

One of the major reasons for the comparative higher birth rate among Muslims has been the comparative backwardness of the community, lower literacy levels and poor economic conditions. More attention needs to be paid in these spheres by the government as well as their community leaders. 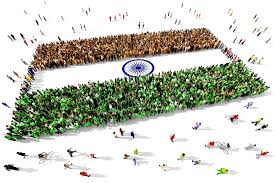 We must make the best efforts to leverage this advantage. If we don’t do it now, it may be too late as we might become the oldest nation in the decades to come if the current trend continues.