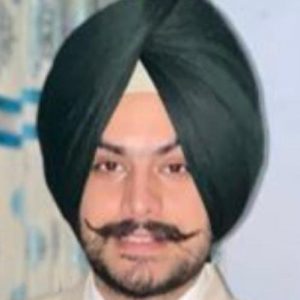 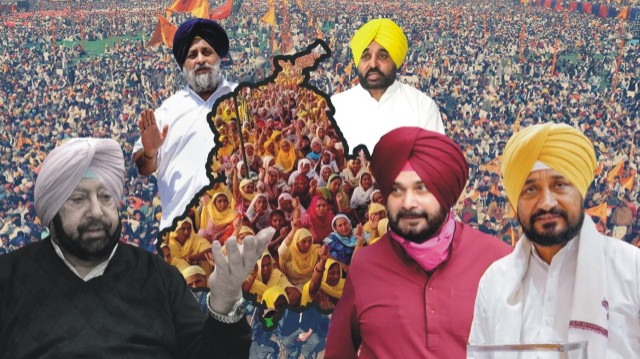 Politicians are free to wear political ambitions on their sleeves but certainly not at the cost of interests of the teeming millions.

Recent political developments in Punjab have served as an intriguing soap opera for the people. The tug of war between Captain Amrinder Singh and his bête noire Navjot Singh Sidhu has eventually led to the unexpected ouster of the scion of Patiala’s royal family from the august office of chief minister. 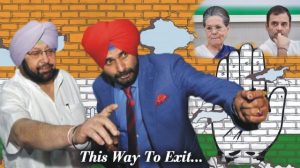 Interestingly enough, the principal architect of this coup Navjot Singh Sidhu has landed himself in a piquant situation despite his elevation as PPCC chief. His uncloaked ambition to occupy the exalted office of the chief minister after the fall of a tall congress leader seems to have hit a roadblock albeit temporarily.

In spite of his seemingly honest and well-intentioned approach, the top post in the government has eluded him. The script designed so purposely seems to have somehow gone haywire and his PPCC Chief post no longer fascinates the fiery leader.

Political events so unfolded have culminated in the elevation of Charanjit Singh Channi as the Chief Minister of the state. Known to be committed and hardworking, Channi’s ascent to the summit is more by an accident than by any thought-out design.

Lack of consensus on the name of a particular candidate paved way for Channi’s prestigious elevation. In the given political scenario, Navjot Sidhu could have possibly been the natural choice to succeed captain. But it was not so. Destiny had something different in store.

Sidhu’s high octane leadership style may have ruffled many a feather of his bigwig fellow colleagues who also overtly or covertly nurture ambition to navigate their way to the top. Sidhu known to plough a lone furrow was probably not acceptable to his fellow rebels and others who joined hands with him to dethrone the formidable former CM.

However, in the hindsight, the grand old party seeks to make a virtue out of this crisis. Since Channi happens to come from a schedule caste category, the Congress party in its wisdom may have sought to send out a powerful message that it is passionately concerned about the welfare of scheduled castes and other weaker sections of society.

In the given fluid political situation in the state, this measure may help them derive some political mileage as Punjab is a home to scheduled castes that constitute about one thirds of the state’s total population.

It is nevertheless a different matter that despite its significance in mobilising electoral behaviour, the caste demography is not solely sufficient to determine the outcome of the general state elections. 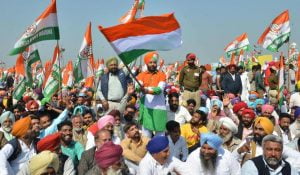 Nevertheless, it offers the Congress party apparently a good reason to thump its chest over Channi’s elevation who traces his origin to a humble background.

Deep down,the party may chuckle in the hope that this decision may help resurrect the Congress party’s political fortunes especially in all the states slated to go in for assembly elections next year.

The Congress party is at liberty to consider it a smart move, it is nonetheless demeaning for any self-respecting individual like Channi who has made his way to the nerve centre of state politics by dint of his merit and hardwork. To link achievement or excellence to one’s caste, creed, religion, region or gender is self-defeating.

Nor will this elevation per se have the ring of truth to it if fails to bring any meaningful change in the socio-economic status of the disadvantaged segments of society. Unfortunately, our history of political landscape bears testimony to the fact that such decisions have more or less turned out to be mere tokenism.

This competitive tokenism has again become the flavour of the season. This contagion of disgrace has made deep inroads in our collective electoral politics. All political parties are into sheer theatrics to showcase their empathy for the vulnerable sections of society.

Shiromani Akali Dal (SAD) has forged alliance with the Bahujan Samaj Party (BSP) for the forthcoming state assembly elections in 2022. The president of the SAD has categorically stated that a scheduled caste candidate would occupy the post of Deputy Chief Minister if the SAD-BSP alliance is voted to power.

The Aam Aadmi Party (AAP) stakes its claim to have already made a scheduled caste legislator as its leader of opposition in the state assembly.

The BJP lost in its intense existential angst thanks to contentious farm laws has also thundered that it would appoint a scheduled caste candidate as a chief minister if the electorates choose to vote them to power.

This sudden and simultaneous outpouring of love and concern for the downtrodden sections displayed by all political parties speaks volume of the prima facie perfunctory display of symbolism.

The nation is indeed painfully wary of this tokenism. It is sad that our political class has by and large failed to appreciate the concept of true egalitarianism expected of any welfare state like ours.

Egalitarianism is a trend of thought in political philosophy. This doctrine tends to rest on a background idea that all human beings are equal in fundamental worth or moral status. An honest introspection vividly brings it out that the true egalitarianism is long way off. Political parties untiringly play to the gallery to score brownie points blissfully oblivious of the fact that sheer tokenism accompanied by politics of freebies serves as a serious impediment in the way of true socio-economic equality which is the cherished goal of any welfare state.

Politicians are free to wear political ambitions on their sleeves but certainly not at the cost of interests of the teeming millions who vote them to power in the earnest hope that they will be the harbinger of good times.

Electorates will do well to be able to make a distinction between collective good and hollow symbolism to expose the ulterior motives of the contemporary political class. Time is up to bid adieu to this never-ending political sophistry.

Let us call it quits and hold them to account before it is too late.

The author is a Mohali based Advocate. Opinions are personal.

PrevPreviousThe ‘Good’, the ‘Bad’ and the ‘Deobandi’ Taliban
NextNeed to amend laws like UAPA to provide for punishment for those who slap false or motivated cases against innocentsNext
Author Related Post
Related Post