The re-energization of the policy machine is the need of the hour! 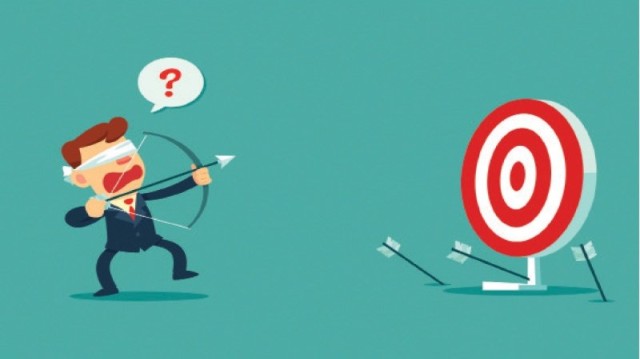 Jonathan Slater, former Permanent Secretary, Department for Education, England, once stated that there was a need to fix Whitehall’s broken policy machine. He referred to the civil servants, the permanent establishment of government, and claimed that it was losing its sheen in the making of public policies.

The position is no different in India. The policy machine administered by the civil servants and controlled and superintended by the political executives in our country is getting bigger. But it is rusting too. It needs to be right-sized and reenergized. 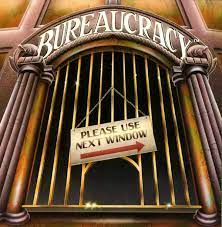 With the increasing size of civil services at all levels in our country, the decision-making has become slower, and the delivery is not improving as fast as it should.

During the pandemic, however, the civil servants, and the political executives, maybe a select few, had shown desired resilience to face the challenges, but that is not true of all times.

Civil servants are repositories of historical data, information, and knowledge. They are expected to know the rules and regulations and ensure their implementation in letter and spirit. The senior civil servants are more responsible for distinguishing right and wrong and ensuring that right should prevail.

Politicians bring politics into governance. There should be no issue with this because it is implicit in a democratic polity. The civil servants assist them in the performance of their duties. Data and evidence on the policy ambitions of the politicians are examined by the civil servants, though their advice may not always be accepted.

The policy ambitions can, of course, be pursued within the constitutional framework and laws. The political executives may exercise a choice to change the laws if these do not suit their pursuits, but they can not seek or insist on a solution violating them.

The civil servants are within their right to resist or refuse to pursue such a solution. However, the violations made or attempted by the civil servants shall attract the punishment, more so if these are voluntary. 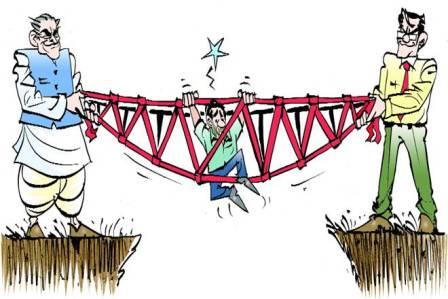 The civil servants and political executives can not escape accountability by blaming each other. They have to look for reasons and seek plausible solutions.

In his recent article, D Subbarao, a senior retired IAS officer, said that one of the reasons for the decline in civil services is the faulty punishment and reward system. It is not incorrect. There are no punishments for non-performance, and the performers are sidelined or ignored.

The incentives for the achievers are not accurately defined and are misaligned. Many in the civil services, pat each other’s back, to rise in hierarchy taking advantage of discretionary selections for the alleged creamy assignments.

They bend, if not break the rules to meet the aspirations of their providers, shedding neutrality, which should otherwise be the cornerstone of all civil servants. The well-meaning civil servants are demotivated, making them risk-averse and indecisive. Of course, there are exceptions.

Among many other reasons, one of the most common factors is the lack of unity and collectivism in decision-making by the civil servants. They hesitate to speak for or against the wrongs of their colleagues, whereas the preferred way should be to make amends to save those observed to be wrong, at least for the future.

Such occasions are rare, whereas selective personal prejudices and vested interests can be traced in large numbers. The political executives broadly follow similar lines, with a little, if any, change from the past, irrespective of their party affiliations. Some minor variations are occasionally attempted, perhaps to enhance the longevity of political governments.

A disheartening feature of the Punishment and Reward System is that it does not provide for corrections and improvements. The truth remains concealed, but lies or unsubstantiated facts persist unquestioned, causing unnoticed long-term damage.

The system should encourage truth to make amends and promote forgiveness to save the future. However, if that had happened, it would not have been a spoils system.

The success of civil servants is constricted by the actions of political executives. Ordinarily, they should withstand political vicissitudes and pressures. The rules and regulations should, wherever necessary, empower them to do so. 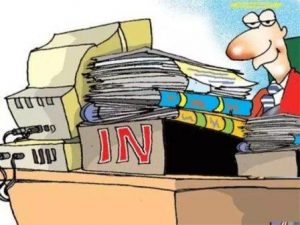 The policy ambitions of the politicians are, however, rising on unsustainable premises, and declining resilience and quality of decision making by the civil servants are making the spoils system more entrenched.

The senior civil servants are expected to be politically more astute in crafting advice and proposals that suit the political policy ambitions but within the framework of laws. Over the years, these traits have waned.

The merit and talent in the civil services are proving too inadequate in the face of convoluted politics and expanding knowledge, information, and technology. Resultantly, fundamental issues of food, education, health, and livelihood are becoming more challenging and worrying.

The resilience of civil services should be enhanced and sustained through appropriate training and requisite amendments to the existing systems of reward and punishment.

Such an effort should focus on more professionalism in the services. Else, aspirational politics based on unsustainable premises will become more pronounced. It may even turn to be radical with avoidable socio-economic upheaval.

The policy machine of the government, consisting of both the civil servants and the political executives as two wheels complementing each other for its successful movement, should be re-energized to prevent such a situation and facilitate the execution of the task within the statutory framework with a sense of shared responsibility.