Is there no Bellerophon to capture the modern Pegasus? 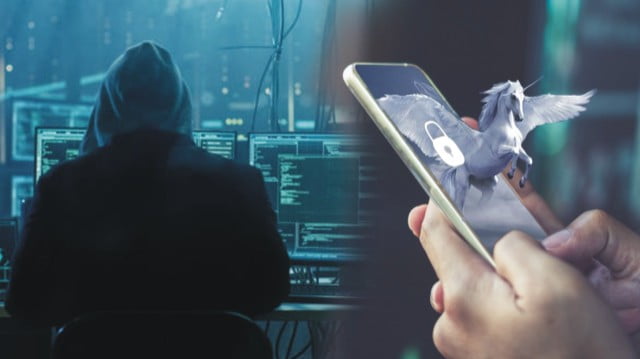 In all likelihood Pegasus will fly high in the sky, unchecked.

According to Greek mythology, Bellerophon was the hero who captured the winged horse Pegasus.

But is there any Bellerophon today which can check the modern Pegasus, which is snooping by the government on people as a result of the explosive growth of surveillance techniques by today’s modern technology?

Edward Snowden’s disclosures show that evidently there is none.

A great hue and cry has been raised in India by Opposition parties and others about the leakage that Pegasus, the software belonging to the Israeli firm NSO was allegedly used by the Indian Government for tapping telephones and data of hundreds of Indian citizens, politicians, judges, journalists, etc.

Article 21 of the Indian Constitution has been interpreted by the Indian Supreme Court to include the right to privacy, vide K. S. Puttuswamy vs Union of India. So prima facile it seems that use of Pegasus was gross violation of Article 21, as also Article 19(1)(a) which guarantees freedom of speech.

The right to criticise the government and dissent is essential for democracy, but this is not practically possible if Big Brother is watching (to use a term in George Orwell’s novel ‘Nineteen Eighty Four’) and there is no privacy.

But a mere declaration of rights means nothing unless it is effectively enforced by the judiciary, but the recent record of the Indian judiciary in this connection has been dismal.

An aggressive government and a largely somnolent and indifferent public makes it doubtful whether anything will be done in this connection.

The matter will soon be forgotten, and it will be business as usual. Efforts to raise the issue in the Indian Parliament, as are presently being done, are bound to fail, considering the brute majority of the BJP.

So in all likelihood Pegasus will fly high in the sky, unchecked.

Curtailment of Freedom of Speech and Expression