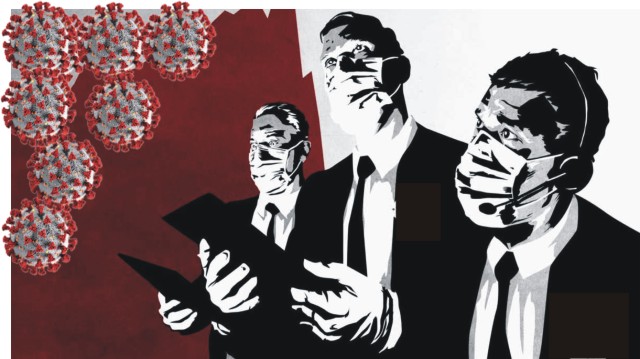 The impact of the two year long pandemic continues to touch our lives and is likely to do so for many more years to come.

The dreaded Covid-19 is hopefully behind us. Though some cases of the variants of Covid continue to be reported, it appears the worst is over and we shall have to learn with the infection like so many others including the common flu.

However, the impact of the two year long pandemic continues to touch our lives and is likely to do so for many more years to come. For instance the loss of normal school education, including the absence of social interaction and peer learning, will have a long lasting impact, as per experts.

The short term impact is also devastating and is there for anyone to see. Several sections of society are still trying hard to overcome the damage done by the pandemic. 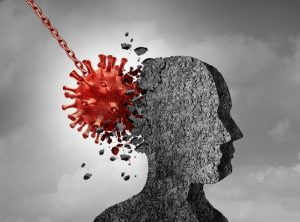 This is also reflected in the figures thrown up by the data released by the National Crimes Record Bureau (NCRB) for the year 2021. It clearly shows the toll the pandemic appears to have taken on the emotional well-being of the people.

One of the most stunning figure released by the Bureau points out that there is a sharp rise in the suicide rate among the daily wagers. For the first time since the records area are available, suicide by daily wagers have crossed 25 per cent of all suicide.

The number of suicides had been rising since the outbreak of the pandemic and the number touched 42,004 in 2021. Clearly the lack of employment opportunities during the lockdown and the setback caused to medium and small enterprises has contributed to the rise in suicide among this section of the society.

The other two sections which also recorded a comparably higher incidence of suicide are small traders and entrepreneurs and even students.

Another important finding is that those in the lowest income group, where the earnings are less than Rs one lakh per year, make up for about two-thirds of deaths by suicide. This section saw the biggest increase in the rate of suicides.

The small traders and manufacturers have certainly remained under stress since the demonetisation followed by the roll out of the GST.

The onset of the pandemic further hit them hard. No wonder the share of “self employed persons” committing suicide increased to 12.3 per cent as against 11.3 per cent in 2019.

It is high time the government places special emphasis on this sector and comes out with attractive packages including soft loans to revive the sector which is also the biggest employer.

A comprehensive policy must be prepared and small entrepreneurs and traders must be given incentives to boost the sector. It would automatically address the problem of unemployment among the poorer sections of the society. 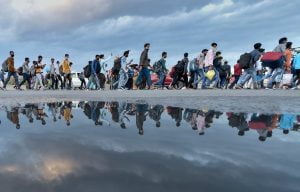 The home ministry figures based on the NCRB data also shows an increase in the instances of crimes including snatching, loot, theft and other such crimes. Evidently this can also been traced to rising unemployment and growing frustration among the youth.

There are other perimeters which indicate that the worst affected by the pandemic are the poor and those of the lower middle class.

One such data showed that 2.3 crore life insurance policies were surrendered in 2021-22 which is one-third more than those surrendered in the previous financial year. Obviously people are surrendering policies despite costs involved because they are unable to pay the premium.

Another significant data is from the automobile sector. The sale of two wheelers and small cars has declined while that of luxury cars has increased.

Evidently the recovery from the pandemic has not been equal for all classes. Policy planners shall have to work hard to ensure that the underprivileged sections of the society also catch up with the recovery of the economy.