Pakistan must blame itself for all the ills it is facing 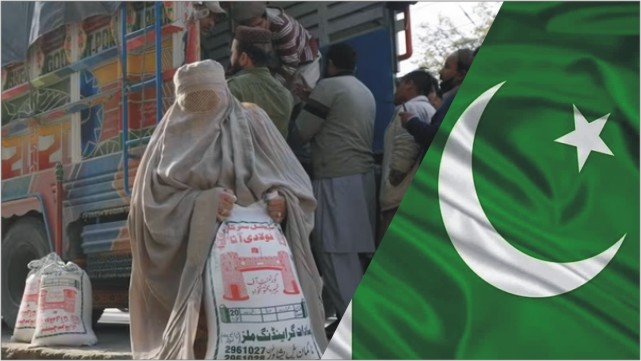 “Pakistan has learnt its lessons” after the three wars with India have “brought more misery, poverty and unemployment to the people”.

A video which went viral on social media last week showed a group of men trying to snatch a 10 kilogram bag of atta from a man who kept holding on to it till he was beaten to death. The incident took place at Mirpur Khas, a city in Pakistan’s Sindh province.

Subsequent reports said that hundreds of people had lined up for hours to buy subsidised atta, offered for Pakistani Rs 65 a kilogram instead of the market rate of about Rs 150 per kilogram.

The incident was an outcome of the growing serious food shortage in Pakistan which, in turn, also reflects the huge economic crisis facing the country.

Pakistan’s debt and liabilities stand at Pakistani Rs 62.46 trillion and its leaders have been going around the world seeking financial aid to survive. Even the International Monetary Fund is reluctant to advance any more loans to that country. Its GDP is US $ 347 billion while that of India is ten times more at US $ 3.5 trillion.

But it is significant to highlight the economic trajectory of Pakistan and erstwhile East Pakistan after the formation of Bangladesh a little over 50 years ago. Bangladesh now has a GDP of US $411 billion over US $347 of Pakistan.

Bangladesh is now the 33rd largest economy in the world and is growing at a fast pace. Experts estimate that its economy’s size could double by 2030. Its exports, particularly in the garment sector, are soaring and it is doing well in various human development indexes. 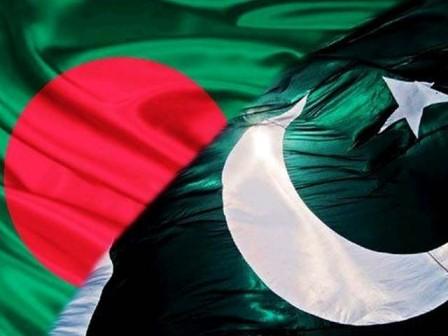 While Pakistan was doing well, even better than India since the partition, in certain areas, its slide began with protracted spells of military rule and the obsession of its rulers over the issue of Kashmir. There is hardly any public discourse in that country without any reference to Kashmir.

It focused its energies and attention towards fueling insurgency in Kashmir. Its involvement in training insurgents and encouraging militant organisations is too well known to be written about.

It is good that the current prime minister Shahbaz Sharif has admitted to the futility of his country waging wars with India. During a television interview he admitted that the wars had led to death and destruction and has added to poverty and poor economy of his country.

In an interview with Dubai based Arabic news channel, he said that “Pakistan has learnt its lessons” after the three wars with India have “brought more misery, poverty and unemployment to the people”.

So far so good but he then went on to describe Kashmir as a “burning issue” and asked prime minister Narendra Modi to participate in a sincere dialogue to resolve the issue. That of course is the problem and the Indian prime minister won’t be inclined to part with even an inch of Kashmir.

The government’s revocation of special status to Jammu and Kashmir in 2019 was a clear signal that there was no question of buckling down to violence or meeting the demand for separation by a group of militants backed by neigbour country.

Thus it would be futile for Shabaz Sharif and others who might be nursing the idea of an “Azad Kashmir” while seeking to improve ties with India.

Coming back to the current food crisis in Pakistan, such an eventuality would not have happened if it had refrained from creating trouble and promoting insurgency in Kashmir leading to better relations and opening of trade between the two countries.

The surplus wheat stocks in India could have been immediately transported through the land border and both countries would have benefited from each other’s resources.

However Pakistan’s one-point focus on Kashmir has led to its own downfall and has brought unemployment, poverty and misery to its people. It is itself responsible for its current pathetic situation.