NYT advt for a job vacancy — Why all the fuss? 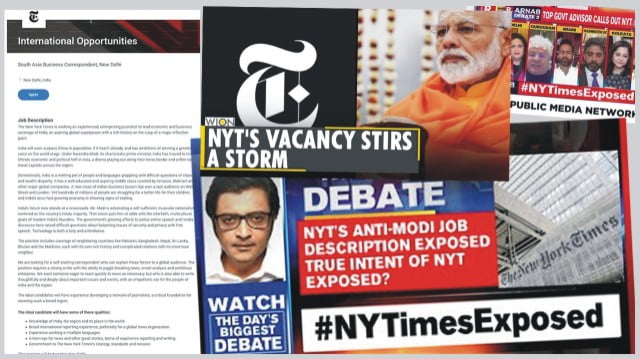 One may have a different opinion, but surely the NYT is entitled to its view.

A huge hue and cry has been created by a section of the Indian media and others about an advertisement of the New York Times (NYT) seeking applications for the job of a South Asia business correspondent based in Delhi. But I see nothing wrong in it.

The entire NYT advertisement is given here:

The accusation by many is that it is anti India and anti Modi. It is alleged that while an advertisement for a job vacancy should only require the applicant’s qualifications and work experience, this one is a rant against Modi and the BJP. 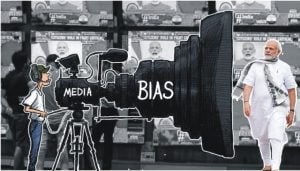 A perusal of the entire NYT advertisement shows that it is describing the political conditions in India, which is the biggest country in south Asia, where the business correspondent will have to function. I fail to see what is inaccurate in it.

I have no sympathy with the Congress party, which along with the BJP, is one of the two national level parties. In fact I have been its strong critic.

However, the makers of the Indian Constitution understood that India was a country of tremendous diversity, with numerous religions, castes, languages, races, cultures, etc. The only way to hold it together was by giving all communities equal respect. Hence they provided for a secular Constitution guaranteeing freedom of religion for all vide Articles 15(1) and 25.

Communalism, i.e. religious hatred, strikes against the very identity and social fabric of India as a country of great diversity. It no doubt existed in India even before the BJP came to power in 2014 with an absolute majority. It was not a creation of Modi or the BJP.

Even before 2014 there were communal riots and strife. But before 2014 communalism was largely latent, erupting only occasionally. That was because the Congress or other parties in political power professed secularism ( with an eye on the important Muslim vote bank on which they relied in elections), and this to some extent checked the communal forces. 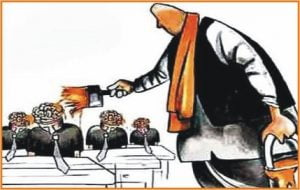 After 2014 a paradigm shift has taken place. Now communalism has become open, virulent, and continuous. The BJP knows it will not get Muslim votes (as Muslims perceive it as their enemy) and so they attempt to consolidate and get the votes of Hindus, who are 80% of the Indian population.

Hindus are normally divided on caste lines, different castes voting for different parties. But when communal passions are aroused they often tend to unite with the BJP as against the Muslims.

The New York Times has only depicted Indian politics, as perceived by it. One may have a different opinion, but surely the NYT is entitled to its view (which I personally think is true). Why all the fuss?