Why Should Muslims Unite With Hindus? 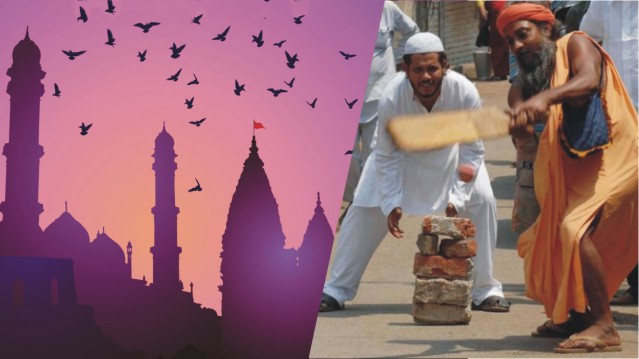 The truth is that in India most Hindus are communal, and so are most Muslims.

Many Indian Muslims feel sidelined and oppressed under the present political dispensation in India, and they have asked my opinion what they should do ? Hence I am addressing this question here.

But before I do so certain basic concepts need to be clarified.

Poverty is destructive of all rights. Does freedom of speech, liberty, equality, and other fundamental rights in the Indian Constitution mean anything to a person who is poor, hungry and/or unemployed ? It means nothing. 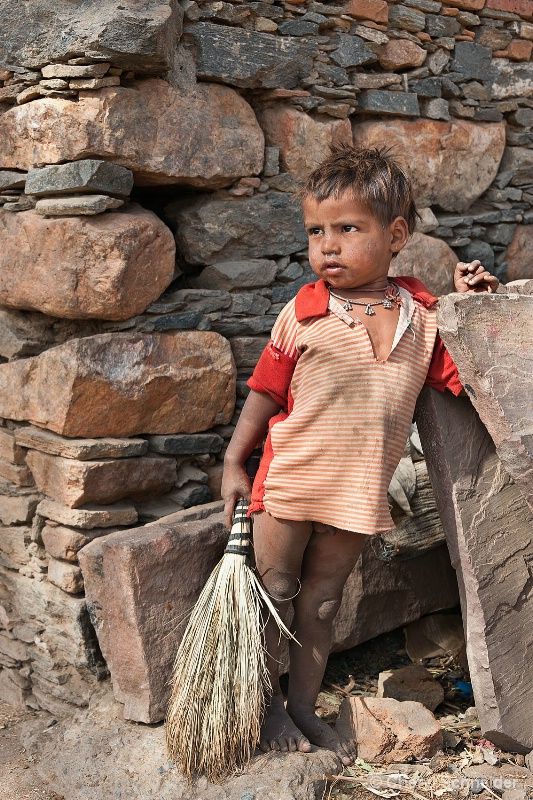 And the vast majority of our people, both Hindu and Muslim are poor, hungry and/or unemployed. So they are in the same boat.

The solution to our basic problems does not lie within the present system, it lies outside it. Parliamentary democracy, which we adopted in our Constitution, runs largely on the basis of caste and communal vote banks (as everyone knows).

Casteism and communalism are feudal forces, which have to be destroyed if we want our country to progress, but parliamentary democracy further entrenches them, as it runs largely on the basis of caste and communal vote banks.

So we have to use our creativity and find out an alternative system under which India rapidly industrialises and modernises, and our people, of all communities and sects, enjoy a high standard of living and decent lives, with employment and good incomes, proper healthcare, good education for our children, etc.

How is that system to be created? A study of the history of nations which were transformed from feudalism to modern nations, e.g. England, France, Japan, Russia, China etc shows that this transformation was a a long, arduous and painful process, full of turbulence, turmoil, wars, revolutions, social churning, intellectual ferment, etc.

To create a new social order in which our people, of all communities and sects, enjoy decent lives and prosperity, will require a mighty historical united people’s struggle led by patriotic modern minded leaders determined to rapidly industrialise and modernise the nation. 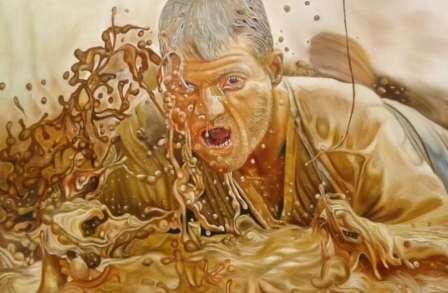 This struggle will be long and arduous, because there are powerful forces, both internal and external, which will fiercely oppose and resist this transformation.

Tremendous sacrifices will have to be made in this struggle, and many patriots will perish in the process, but without waging this struggle we will remain where we are at present, with widespread poverty, hunger, unemployment, etc.

Since poverty, unemployment etc are common to all sections of our people, they must all unite in this struggle.

That having been said, let me come to some specific questions relating to Muslims in India.

As regards lynching of Muslims, while it is to be condemned, the fact is that only a handful of Muslims have been lynched, and it is not that every second Muslim has been lynched in India.

Muslims are 20-21 crores (200-210 millions) in our country (about 15% of India’s population), and so it is only a drop in the ocean. I am not condoning it, but only putting it in the correct perspective.

Similarly, only a handful of Muslims’ houses have been bulldozed, though I agree even that was outrageous.

It is true that the Babri Masjid was demolished in 1992 and the Supreme Court gave a strange verdict which, while holding this act illegal, nevertheless gave its site to the Hindus, which verdict I have strongly criticised. 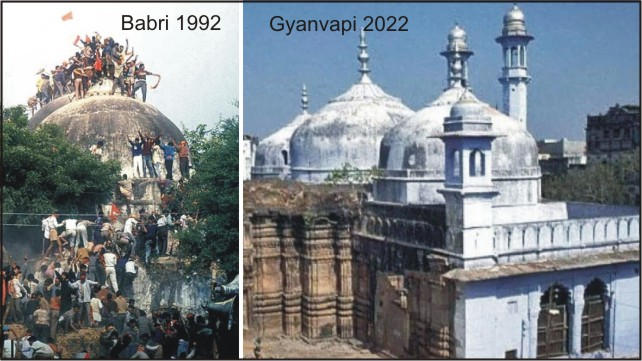 Now attempts are being made to do something similar to the Gyanvapi mosque in Varanasi and the Shahi Masjid in Mathura, despite section 4(1) of the Places of Worship Act, 1991 which says that the religious character of a place of worship as it existed on 15th August 1947 will not be changed.

It is true that after 2014 atrocities against Muslims have increased, and effort has been made by the ruling party to polarise society to get votes. But how many Muslims were affected by that ?

As I said before, poverty is destructive of all rights, and the Sachar Committee reported in 2006 ( that is long before the BJP came to power in 2014 ) that most Muslims are poor and backward.

So most rights of most Muslims had already been destroyed long before the BJP came to power, by keeping them poor.

I am not a supporter of the BJP, in fact I have always criticised its communal politics. But I maintain that poor Muslims, who are the vast majority of Muslims, had already been oppressed and deprived of human rights even before the BJP came to power in 2014, by keeping them poor.

So the anti Muslim policy of the BJP has really affected only a small minority of Muslims, who belong to the middle class. 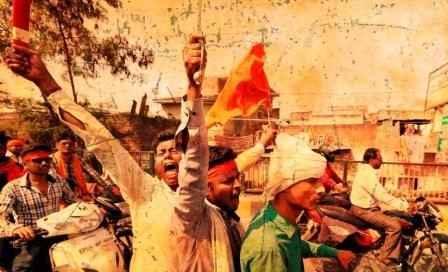 Even before the BJP came to power there was discrimination against Muslims in getting jobs, houses on rent, etc.

The truth is that in India most Hindus are communal, and so are most Muslims. This is because secularism is a feature of industrial society, it is not a feature of a feudal or semi feudal society. India is still semi feudal, as is evident from the rampant casteism and communalism prevalent here.

Also Read: The Cause of Communalism in India 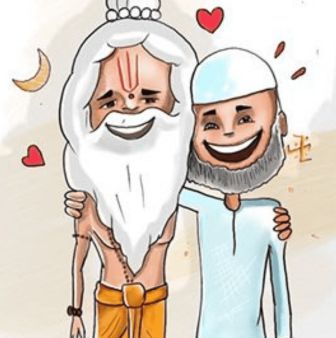 As regards communal riots, it is true that mostly Muslims are at the receiving end. This is firstly because Hindus are in the majority, and secondly because in the police in most states (as well as in the Indian army) there is an unwritten, secret rule to recruit very few Muslims.

Thus in UP, while the Muslim population is about 18%, the UP police has only about 2% Muslims. Hence in communal riots the police, which is 98% Hindu, is often biased against Muslims, which is why Muslims are often at the receiving end. The police is an armed organisation, and unarmed people cannot face an armed organisation.

Also Read: Places of Worship: Striving for Peace and Reconciliation

It is only when the system is changed in India that Muslims will be able to live without discrimination and oppression. But they cannot change the system alone. To do that they will have to join hands with their Hindu brethren, to wage the struggle I have mentioned above.