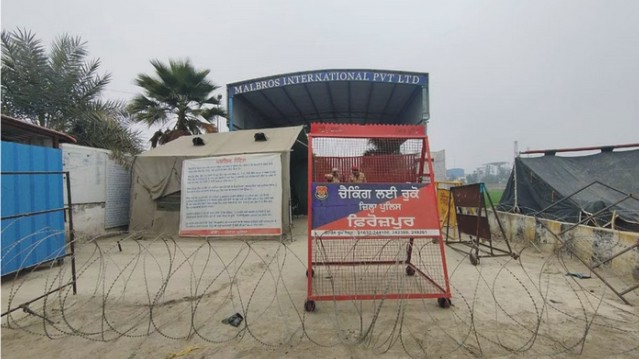 The protesters are dogmatically opposing the operation of the liquor Factory in the area, which they feel is causing grave health hazards.

The State Government should stop forthwith, using horrific repressive measure against the protesters, who are raising their most justifiable and legitimate demand against the pollutants being released by liquor factory in Mansurwal (Zira), that is causing grave health hazards to humans and animals. 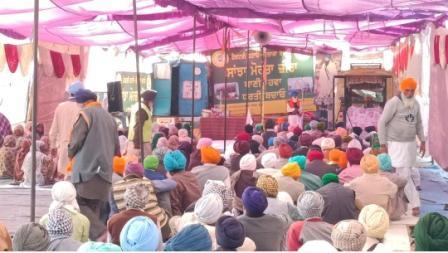 The Draconian measures being taken by the state administration to suppress the people’s movement against the Liquor Factory, speaks volumes of despotic highhandedness.

The most disturbing news reports appearing in the media suggests that the Government is planning to impose cruelest penalties on the protesters by confiscating their land and other properties, if they refuse to buckle in favor of a Liquor Baron, enjoying close proximity with AAP Supremo Arvind Kejriwal.

The protesters are dogmatically opposing the operation of the liquor Factory in the area, which they feel is causing grave health hazards not only to humans but to animals also.

Notwithstanding any direction of the Hon’ble Punjab and Haryana High Court, favoring the resumption of the operation of the liquor Factory, the administration cannot force the affected People to drink contaminated ground water under the alibi of injudicious, Judicial order.

State Government must not resort to excessively brutal, drastic actions against the protesters, such as identifying properties of the protesters with a view to confiscate, if the protesters continue to oppose or obstruct the operation of the liquor factory. 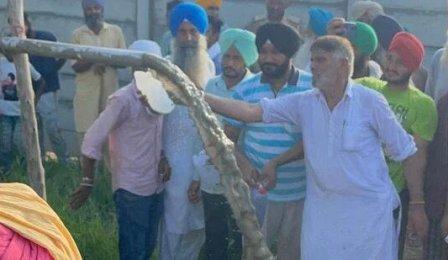 I wonder, what is wrong if people collectively raise their voice and feel that the ground water having been made impure by releasing the polluting substance from the Alcohol-Ethanol unit of the Liquor factory owned by Malbros International Private Limited at village Mansurwal?

The Government of AAP in Punjab, must refrain imposing severe penalties on the protesters, should rather look in to the genuine demand of the public and make sure that no toxic industrial waste of the Liquor Factory causes any harm to the humans and also to their live Stock.

The State Government rather than coercing the public through horrific repressive measure, should approach the Hon’ble High Court for the review of its earlier order which sounds clearly untenable and practically unimplementable.

PrevPreviousMosque or Temple: Law and the Attitude of Our Judiciary
NextSaudi-Iran Ties on MendNext
Author Related Post
Related Post