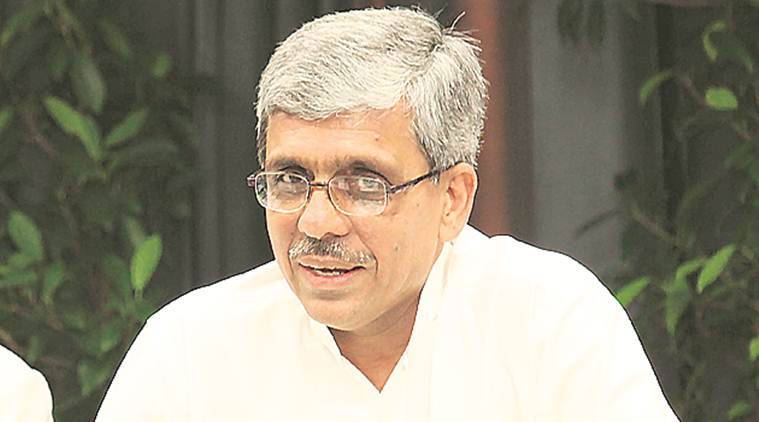 Suresh Kumar was appointed as the Chief Principal Secretary to then Punjab Chief Minister Captain Amarinder Singh in March 2017.

More than four years after the appointment of retired IAS officer Suresh Kumar as the Chief Principal Secretary to Punjab’s then Chief Minister was set aside, a Division Bench of the Punjab and Haryana High Court has reversed the judgment after holding that there was no violation of “any statutory Rules”.

A 1983- batch IAS officer, Kumar was appointed after the Congress government led by Captain Amarinder Singh took charge in Punjab in March 2017.

The appointment was quashed by a single-judge bench of High Court in January 2018. The bench had held that Kumar was holding the public office without authority and overriding powers given to him without any accountability.

Following that order, Kumar had resigned, but rejoined after the order was stayed by the division bench on Feb 14, 2018, on a plea from the state. The case was delayed due to the Covid but after day-to-day hearings in July-Aug 2021, the final order was reserved on Aug 4. In the meantime, Kumar relinquished his post after Capt Amarinder Singh resigned as CM due to revolt against his leadership within the Congress party in September 2021.

Allowing the appeal and setting aside the impugned judgment, the Bench of Justice Augustine George Masih and Justice Ashok Kumar Verma asserted a new Chief Minister upon entering the office inevitably needed someone to assist him in performing his functions and duties. Comprehensive planning and regular monitoring was required at the level of his office for fulfilling the commitments made in the manifesto.

For this, decision was taken by the then Chief Minister to appoint Kumar, who had experience of working in various departments of the State Government, the Government of India, United Nations etc. He had earlier also worked in the CM’s office as the Principal Secretary.

Keeping all these aspects and also the fact that Kumar had superannuated as an Additional Chief Secretary, he was appointed by the then Chief Minister subject to the approval by the Council of Ministers. This inevitably had to be the first act of the Chief Minister after assuming office.

It was explained that the Council of Ministers approved the proposal and appointment in a meeting on March 17, 2017. The standing orders were issued on April 8, 2017. The terms and conditions of appointment were approved by the Council of Ministers in its meeting on April 19, 2017, which was forwarded to the Governor. It could, as such, not be said that the appointment was made in undue haste or that the standing orders were issued in a hurry and not brought to the Governor’s notice

“We do not see any undue haste in appointment in the above factual matrix. In any case, this has no bearing upon the appointment, when we have come to the conclusion that he was not holding a public office nor was he performing any public/sovereign functions. The appointment being purely contractual in nature and there being no violation of any statutory rules, especially when he has not been appointed against any cadre/ex-cadre/temporary post of IAS, we see no ground which would entitle issuance of a writ of quo-warranto by this Court holding the respondent to be a usurper of office”, the Bench added.

District administration ready to cope with any emergency due to floods – Sakshi Sawhney....