Jinnah – What changed his mind? 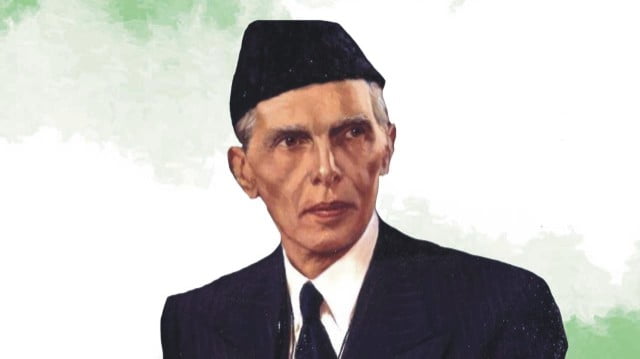 He was a member of both Congress and the Muslim League, and was the main architect of the Lucknow Pact of 1916 between the two parties.

He regarded his membership of the Muslim League as secondary to the greater cause of winning India’s freedom.

He was initially opposed to separate electorates for Hindus and Muslims, saying it was dividing the country. He was also opposed to the Khilafat Movement supported by Gandhi, saying it promoted religious zealotry.

But he was shocked when he saw Gandhi using religion to get mass support for the Congress e.g. by his talk of Ramrajya, opposition to cow slaughter, etc (till about 1915, when Gandhi came to India from South Africa, Congress was only a party of intellectuals).

Jinnah strongly objected to this injecting religion into politics, but he was hooted out in the Congress Nagpur session of 1920.

Later, Jinnah realised that the way to success in Indian politics was to turn communal.

He returned to India and started vehemently advocating the bogus two nation theory (that Hindus and Muslims are two separate nations), and he was principally responsible for the Lahore Resolution of 1940 demanding Pakistan as a separate homeland for Indian Muslims.

Thus, Jinnah was like Allama Iqbal, who was secular and a nationalist in his youth when he wrote ‘Saare jahaan se achcha Hindustan hamaara’, but later became highly communal, started preaching pan-Islamic nonsense (see his poem ‘Shikwa”), and became a strong supporter of Partition of India on religious lines (see his presidential speech in the Allahabad session of the Muslim League in 1940).

Democracy is not for rewriting History

Tide does not obey royal command