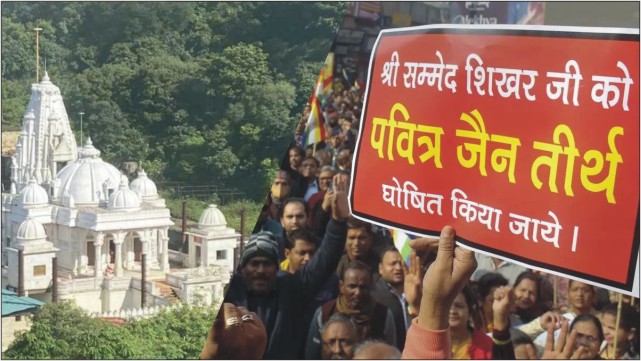 One can understand the feelings of the Jains over this issue. How would Hindus feel if Ayodhya, Kashi or Mathura, were declared as tourist spots?

Although I am an atheist, I am a strong supporter of religious freedom, particularly in a country like India which has such diversity of religions. To hold the country together we must respect all religions.

One of the several religions in India is Jainism.

These days a protest is going on in many places in India by the Jain community, who comprise only 0.4% of the Indian population of 1400 million over the Jharkhand State Government’s decision to declare a Jain pilgrimage site, the Sammet Shikharji in the Giridih district in the state of Jharkhand, as a tourist spot. 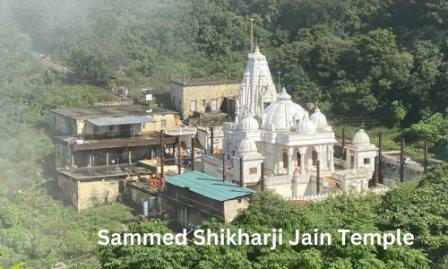 The Jains believe that this decision will defile the pilgrimage site.

A Jain monk has died fasting in protest against the state government’s decision, which reminds one of the Buddhists’s protest and self immolation of Buddhist priests in Vietnam in 1963 which led to the overthrow of the despotic Ngo Dinh Diem regime

I fully support the Jains over this issue. Jainism is a peaceful, tolerant religion, whose central philosophy, Anekantavad, reflects democracy, tolerance and secularism, which is the need of the hour in India today in the charged atmosphere of religious polarisation. 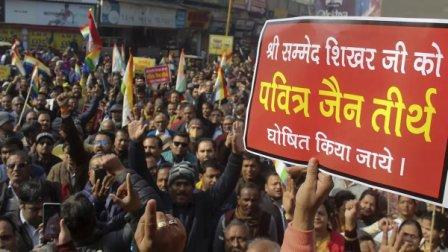 One can understand the feelings of the Jains over this issue. How would Hindus feel if Ayodhya, Kashi, Mathura, Haridwar, Sabarimala or Tirupati were declared as tourist spots? And how would Muslims feel if Deoband or the Jama Masjid in Delhi were declared tourist spots ?

The great Mughal Emperor Akbar had great respect for the Jain religion, as I have mentioned in my judgment in the Supreme Court.

I respectfully appeal to the Jharkhand Government to repeal its decision.

Congress invitation to 'like minded' parties; Will they accept it?....