Bail, Not Jail should be the norm

Jails bursting at seams with undertrials - some languishing for years together 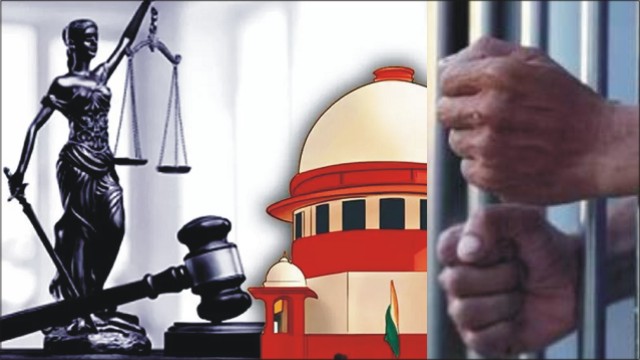 The jails in the country are flooded with undertrials, police makes the arrests as matter of routine and even the judicial officers don’t apply their mind.

THE DECISION of a full court meeting of Supreme Court judges, under the chairmanship of Chief Justice of India DY Chandrachud, to give priority to bail petitions is laudable and a long awaited measure to push for personal liberty in the country.

Even though we pride ourselves as a vibrant democracy, one of the weakest planks of the criminal justice system in India has been the tendency to put alleged violators behind bars for long tenures. As they await prosecution, thousands of undertrials languish in jail for months and even for years together. There are large number instances when undertrials finally get acquitted but had to remain behind bars for long period for no fault of theirs. 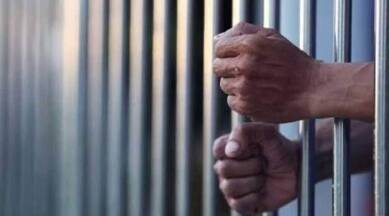 According to the latest figures released by the National Crime Records Bureau (NCRB) 68 per cent of those behind bars in the country are undertrials.

That’s a big number and according to another report translates to about 4,27,000 undertrials. Almost all jails in the country are over crowded and bursting at seams.

The new CJI Chandrachud, who has been laying emphasis on personal liberty even as a judge of the Supreme Court, announced that it has been resolved to hear at least 10 bails matters on each day of the week.

However it is the decision on bail petitions that can prove to be a shot in the arm for human rights. While delivering a judgment in a bail matter in 2020, Justice Chandrachud had said that “deprivation of liberty even for a single day is one day too many”.

During the course of another hearing recently, he had said that “arrest is not meant to be and must not be used as a punitive tool because it results in one of the gravest possible consequences emanating from criminal law – the loss of personal liberty”.

Several judges in the past have been emphasising on the need to make bail the norm and jail an exception. Yet the judicial officers and the prosecuting agencies had been rather liberal in putting the accused behind the bars.

A few months ago, a Supreme Court bench, comprising justices Sanjay Kishan Kaul and MM Sundresh, had said that India should never become a “police state” where investigative agencies should act like vestiges of the colonial era. 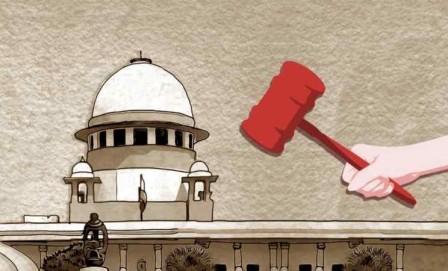 The bench asked the government to consider framing a new law to facilitate the grant of bail to avoid unnecessary arrests, especially in cases where the maximum punishment for the alleged offence was upto seven years in jail.

Pointing out that the jails in the country are flooded with undertrials, the court had said police makes the arrests as matter of routine and even the judicial officers don’t apply their mind before rejecting bail applications.

The court made a very significant observation: that the courts deny bail because at times the judges feel that the prosecution case was weak and that the accused would be ultimately acquitted! Thus it was a way to give punishment to the accused as an undertrial.

The court also said that the rate of conviction in criminal cases in India was abysmally low. “It appears to us that this factor weighs on the mind of the court while deciding the bail applications in a negative sense”.

The death of 84 year old tribal rights activist Stan Swamy who died in custody even as his bail application remained pending in courts is one such example of the misuse of the laws.

More recently the prolonged detention of denial of bail to Mohammad Zubair, who has been exposing fake news, had come under severe criticism. He was arrested for a tweet he put up four years ago and that too based on a Bollywood film scene.

Now of course a number of other cases have been slapped against him, including six by the Yogi led Uttar Pradesh police. Ultimately bail was granted to him by Justice Chandrachud.

His observation in another case that courts across the country “must ensure that they continue to remain the first line of defence against deprivation of the liberty of the citizens”.

The initiative taken by the highest court of the land must percolate down to the high courts and district courts.

Perhaps the Chief Justice can direct an audit of the undertrials in the country and seek justification for keeping in jails those not accused of heinous crimes.