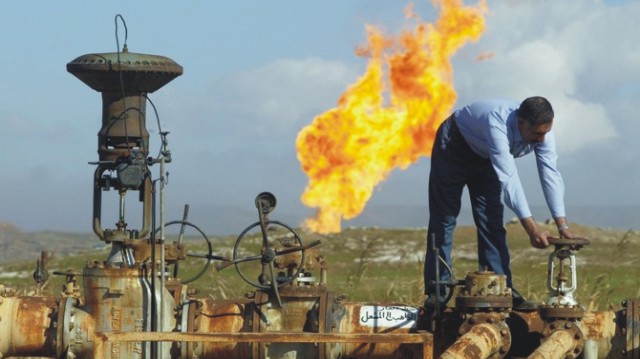 The perilous relationship between Iraq and Kurdistan has soured once again, due to Kurdistan’s oil exports to Turkey.

There are reports that international oil firms operating in Kurdistan have asked the US to help defuse an upsurge in tension between Iraq’s central government and the Kurd Autonomous Region or Kurdistan regional government (KRG), according to a letter seen by Reuters.

Over the years Kurdistan had been supplying oil to Turkey and in the present circumstances they say intervention is needed to ensure oil continues to flow from the north of Iraq to Turkey to prevent Turkey having to increase oil shipments from Iran and Russia.

Besides this to a large extent the economy of the Kurdistan region depends on oil export, as the monetary support from Baghdad is not enough to cover its developmental projects, and shutting the oil export could pose a gave threat to its economy and it may even collapse. 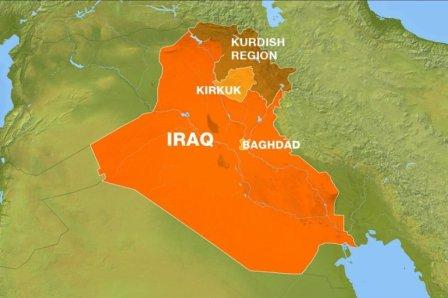 Earlier in February this year, Iraq’s Federal Court deemed that an oil and gas law regulating the oil industry in Iraqi Kurdistan was unconstitutional. Following the ruling, Iraq’s federal government, which has long opposed allowing the KRG to independently export oil, has increased its efforts to control export revenues from Kurdistan.

Reuters reports that it has copies of letters which shows that some oil multinationals even approached US ambassadors in Baghdad and Ankara in January 2022, seeking mediation in a separate case dating back to 2014 concerning the Iraq-Turkey Pipeline (ITP).

Baghdad claims that Turkey violated the ITP agreement by oil from Kurdistan – which it deems illegal – through the pipeline to the Turkish port of Ceyhan.

According to Iraq’s oil ministry the final hearing in the case took place in Paris in July, and the International Chamber of Commerce will issue a final decision in the coming months.

Apart from requiring Turkey to get more crude oil from Iran and Russia, a cessation of oil flows through the ITP, would cause the KRG’s economy to collapse, oil companies’ letter to US representatives said.

Iraq is already getting benefit of high oil prices, which leapt to 14-year-highs after major oil exporter Russia invaded Ukraine in February and they remain close to $100 a barrel.

The ITP has the capacity to pump up to 900,000 barrels per day (bpd) of crude, roughly one percent of daily world oil demand, from Iraqi state-owned oil marketer State Oil Marketing Organisation (SOMO) as well as the KRG. For now it is pumping 500,000 bpd from northern Iraqi fields.

The multinational oil companies have also lobbied US congress members to write letters to the US Secretary of State Antony Blinken in August. State Department spokesperson Ned Price said on 16 August that disputes between Baghdad and Erbil were between the two sides, but the US could encourage dialogue.

Al Arabiya TV channel reporting on the matter quoted Raad Alkadiri, managing director for energy, climate, and sustainability at Eurasia Group, as saying that the US has become disengaged from Iraq over the past decade. And thus, no pressure from Washington or other governments will resolve the issues between Baghdad and the Kurds. 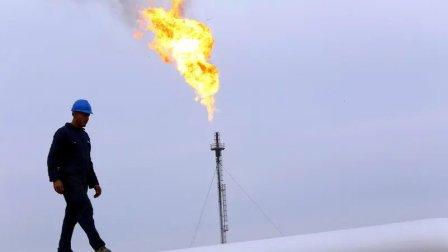 To make matters further complicated last week, SOMO threatened legal action against international buyers of Kurdish crude, only adding to the risks associated with investing in the region.This is the latest step by Baghdad in the escalating dispute with the KRG over who should control Kurdistan’s oil.

The investment climate in Kurdistan is currently not conducive to major oil industry investments – despite Kurdistan officials’ claims to the contrary – amid a bitter dispute between the KRG and the federal government of Iraq over who has the right to control the oil resources and revenues in the semi-autonomous region. A Kurdish official has described the dispute as the worst fallout between Baghdad and Erbil in nearly 20 years.

Oil exports account for over 80% of the KRG budget, and without revenues from oil, the region faces even more hardships, on top of the limited budget allocations from the federal government in Iraq, which itself is a caretaker cabinet as politicians have been unable to form a regular government for nearly a year after the October 2021 general election.

Without new investment in oil, Kurdistan risks losing half of its current oil production by 2027, according to government documents seen by Reuters.

But attracting investment to Kurdistan again is much easier said than done.

Throughout the 20th century, Kurds in Iraq oscillated between fighting for autonomy and for independence. Kurds experienced Arabisation and genocide at the hands of Ba’athist Iraq.

The Iraqi no-fly zones over most of Iraqi Kurdistan after March 1991 gave the Kurds a chance to experiment with self-governance and the autonomous region was de-facto established.

The Baghdad government only recognised the autonomy of the Kurdistan Region after the fall of Saddam Hussein, with a new Iraqi constitution in 2005. A non-binding independence referendum was passed in September 2017, to mixed reactions internationally.

The Kurdistan Region largely escaped the privations of the last years of Saddam Hussein’s rule and the chaos that followed his ousting in 2003, and built a parliamentary democracy with a growing economy.

It seems that now perhaps the time is ripe for the international community to step-in to ensure Kurdistan’s independence once and for all, from Iraq and let the country embark on its route to democracy and prosperity.

A New Beginning for Turkiye-Israel Relations....