Weaponisation of investigating agencies – Getting bad to worse 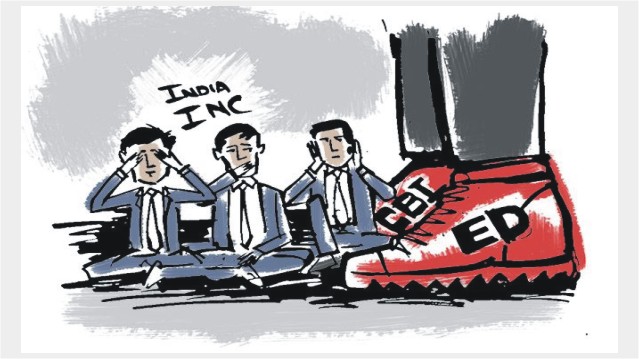 It is unfortunate that investigating agencies which have been granted autonomy under the law are increasingly becoming hand-tools of ruling dispensation.

It is a well known fact that the investigating agencies like the Central Bureau of Investigations (CBI), the Enforcement Directorate (ED) and the Income Tax (IT) have been weaponised and are used to target political rivals. All these agencies have sweeping powers to raid and arrest the suspects.

These agencies appear to remain on the prowl for political opponents and have an uncanny knack of swooping on anybody likely to become a thorn for the ruling dispensation. 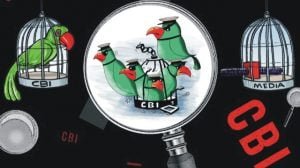 During the UPA regime led by the Congress, the CBI was described by the Supreme Court as a “caged parrot” and was also nick-named Congress Bureau of Investigation.

The three agencies are now called the jamais or sons-in-law of the government led by Bharatiya Janata Party.

What was the common perception has now been established by an investigation conducted by the Indian Express. It has been able to confirm that no less than 60 per cent of all cases registered by the CBI during the UPA rule of 10 years were against political rivals.

However there has been a quantum jump in the number of cases registered against political rivals during the NDA’s eight years with the figure touching 95 per cent cases !

While during the UPA, out of the 72 political leaders probed by the CBI, there were 29 from either the Congress itself or those belonging to coalition partners like the DMK. However during the current regime almost all the cases are against political rivals and just six from BJP are facing CBI probe.

Evidently the agency has been focusing all its energies on looking for those who are proving inconvenient for the ruling party. 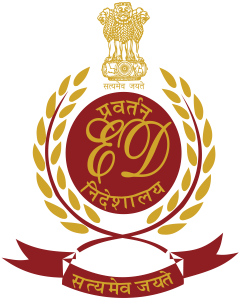 The Enforcement Directorate’s record is no better. Since 2014, there has been a four fold jump in ED cases against politicians and 95 per cent of these cases are against the opposition leaders mainly belonging to the Congress, the Trinamool Congress and the Nationalist Congress Party led by Sharad Pawar.

Given the flawed investigative and judicial system of the country, these cases often take years to get concluded. Most of the times the harassment caused by summons and later by adjournments and prolonged prosecution in courts is the real punishment rather than the final outcome of these cases.

The fact that most of the investigations undertaken by the three agencies are put on the back burner as soon as the leader switches sides to join the ruling party.

During the UPA regime several cases were filed against leaders of Samajwadi Party and Bahujan Samaj Party but were either withdrawn or put on the back burner once the parties declared support to the Congress.

In the case of the present regime, there are several similar incidents. Assam chief minister Himanta Biswa Sarma was charged with Shraddha scam and was investigated in 2014 and 2015. However no charges were pressed after he joined the BJP. 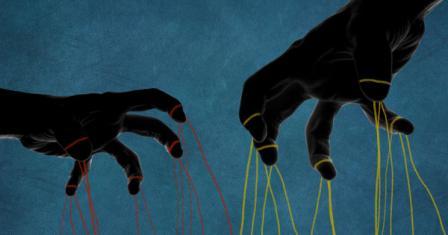 The same happened in the case of former TMC leaders Suvendu Adhikari and Mukul Roy after they joined the BJP. There are several other instances in which there is no development once the leader concerned has joined the ruling party.

Thus the point is that all political parties are accused of using these agencies to further their political goals and senior officers are becoming willing tools to held these parties.

The only difference is that while UPA was a little cautious, the NDA is doing the same blatantly and with a greater force.

It is unfortunate that these agencies which have been granted autonomy under the law are increasingly becoming hand-tools of ruling dispensation.

Even the courts, which are supposed to monitor the prosecution, have not been pulling up these agencies for having a political bias. This attitude is certainly not something to be proud of in a truly democratic nation.