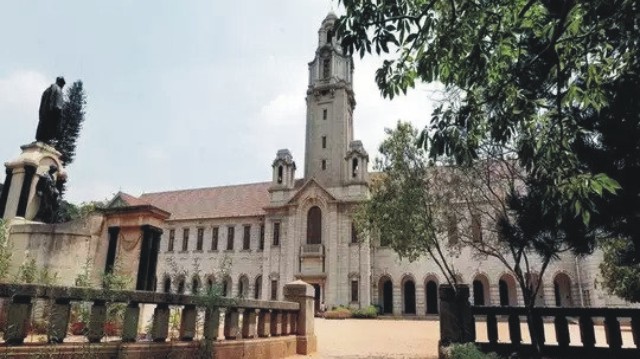 THE RELEASE OF global rankings for universities in higher education by the US-based Times Higher Education (THE), which are considered the most authentic rankings, has a mixed bag for India and holds important lessons for the institutions of higher education in the country.

The famous Oxford University tops the list and has been doing so continually for the last seven years. Among the other top institutions are Harvard, Cambridge, Stanford and the Massachusetts Institute of Technology.

While no Indian institution has so far reached the top 250 ranks, the number of institutions ranked this year has increased from 71 to 75, as per the rankings released on Wednesday. India is the sixth most represented country in the world.

The famous Indian Institute of Science (IIS), located in Bengaluru, has topped the rankings in the country and has retained its position since the last year. 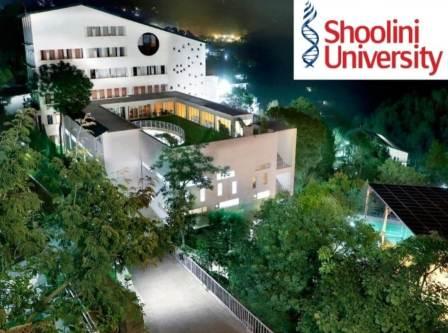 The second best, and the joint toppers among the private universities of the country, are Solan-based Shoolini University and Mysuru based JSS Academy of Higher Education and Research.

Both these institutions are less than 14 year old. They have together beaten several established institutions like the IITs, IIMs, Delhi University, Jawaharlal Nehru University, Panjab University and dozens of other government funded universities in the country.

While a government funded institution, the Indian Institute of Science, has topped the rankings, it is unfortunate that some of the old IITs had boycotted the rankings on the charges of lack of transparency.

It is shocking that these government funded old war horses had expressed lack of faith in the times higher education rankings while the world’s top institutions like Oxford and Harvard have reposed faith in the ranking system of the organisation. Significantly more the half of the IITs in the country did compete for the rankings but couldn’t make the grade.

The rankings are based on performances of institutions in teaching, research, knowledge transfer and international outlook. It uses 13 carefully calibrated performance indicators to provide the most comprehensive and balanced comparisons, trusted by students, academics, university leaders, industry, and governments.

The international ranking agencies place a lot of emphasis on research in higher education unlike the Indian government ranking agencies like The National Institutional Ranking Framework (NIFR). That’s the reason while some of the institutions rank high in the official Indian rankings but lag behind in the international rankings where research is given due prominence. 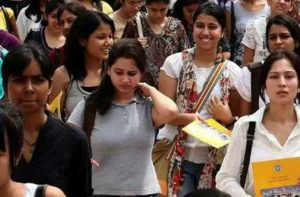 Institutions across the world are paying more attention to research and are encouraging students even from undergraduate levels to involve themselves in research activities.

This not only opens up mental horizons of the students but also weans them away from the traditional system of learning and cramming for the sole purpose of getting good marks or grades.

The union education ministry must also change its criteria of giving rankings. It must encourage innovation and other parameters such as filing of patents and citations per publication for rankings.

At the same time it needs to review the performance of old and established institutions on which the government is spending crores of rupees every year. Younger institutions, like the IIT Ropar, are doing much better than the old war horses.

It is high time these institutions come out of their old mindset and approach to education and modernise their system of education to remain relevant and to keep abreast with the latest pedagogy and technology.