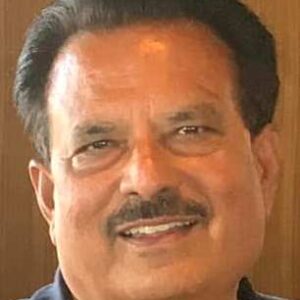 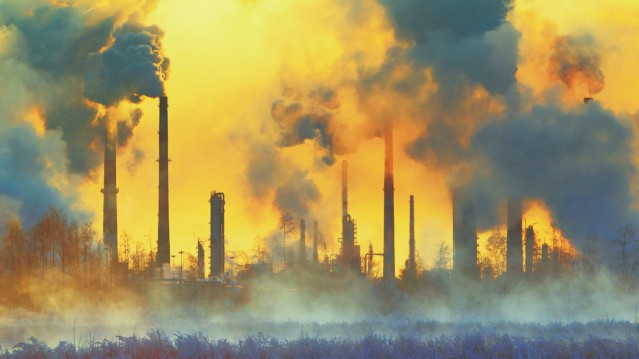 Can Industrialization and a stable and healthy environment exist together? It will be virtually impossible to even dream of such a utopian scenario.

It is a universal fact that the advent of industrialization, which started in the middle of the 18th century, has turned out to be a landmark step in the history of mankind. It has catalyzed the economic development of the world viz a viz mass production of materials at a phenomenal rate of production, growth spurt in technological innovations, employment generation on a global basis, optimal resource use, an increased standard of living, and many other parameters that changed the basic structure of the society.

However, another absolute truth about industrialization is that it threatens to annihilate the very presence of homo sapiens on this planet as it is in direct clash with Mother Nature. The cantering pace of industrialization, which led to indiscriminate exploitation of natural resources, has severely polluted all the vital elements of nature – air, water, and soil – thereby causing irreversible damage to the environment. 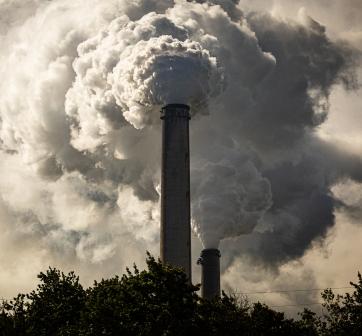 The pollution caused by various industrial processes is mainly: air pollution, water pollution, soil pollution, noise pollution, radioactive pollution, and thermal pollution. Another noxious aspect of industrialization is its significant contribution to the process of global warming as every industry burns fossil fuels for energy generation and the resultant greenhouse gases are released into the atmosphere.

Now it brings us to a vital question: Is industrialization dispensable, partly or completely? The answer is a big “no” to both scenarios. It still represents the most viable and indispensable development strategy for the growth and progress of mankind. It is because of industrialization only that the patterns of human settlement have undergone a drastic change and the manifestation of this can easily be understood in the revamped face of urbanization.

Necessitated by the lack of resources and lesser employment opportunities in rural areas, people prefer to move to urban areas to get jobs in the rapidly expanding industries in many larger towns and bigger cities.

However, in the recent past, a decline has been observed in the rate of urbanization, especially after the world was hit with COVID-19 which brought everything to a temporary halt.

Post-pandemic, the concept of counter-urbanization has appealed to many and people have started to move from the large cities back to the rural settings. Still, a major chunk of the population on this planet, around 55%, is settled in the urban sectors of the earth, and in a couple of years, it is expected that more than 60% of the population will be engulfed by urbanization. 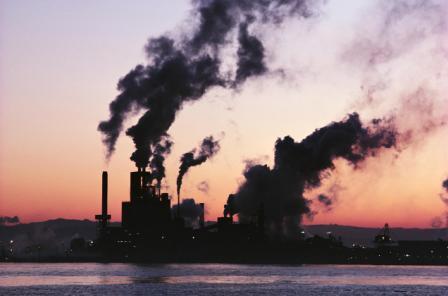 If one keenly observes the concept of industrialization then an interesting aspect unfolds.

As mentioned above, the Industrial revolution which began in England in the late 18th century, spread to countries like Belgium, Germany, France, USA, and Japan in the 19th century. All these countries achieved significant success in industrialization.

This was one of the precise reasons that many manufacturing units were installed in third-world countries, instead of developed countries, where the handling and disposal of such industrial effluents become cost-effective because the environmental norms are flouted with impunity.

It is an open secret that the politicians and the bureaucracy involved in sanctioning and monitoring any industry in a third-world country can easily be bribed to achieve the purpose.

This is the exact reason that we come across such alarming levels of water pollution, in many places in the Indian context, where these industries are flourishing without establishing proper wastewater treatment protocols. The toxic and hazardous effluents are just injected by pressure, deep into the second strata of water, underneath the surface of the earth.

The outcome is this poisonous drinking water, a cocktail of unwanted minerals, organic matter, and heavy metals, that brings a wide range of ailments, ranging from allergies, respiratory tract ailments, and cancer to genetic mutations in the people who have no choice but to drink this water on a daily basis. 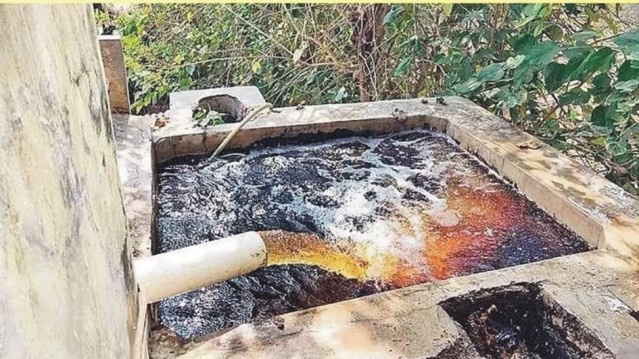 The laxity and the lack of will on the part of monitoring agencies in the enforcement of anti-pollution laws give polluters a free run to continue business as usual.

Hence it becomes extremely important that the anti-pollution laws are enforced properly, otherwise, this environmental degradation because of industrialization would continue unabated.

The main question that comes to everyone’s mind is: Can Industrialization and a stable and healthy environment exist together? The answer is again: No.

It will be virtually impossible to even dream of such a utopian scenario where both of these would flourish in a harmonious relationship. Industrial production, of any kind, would always result in one kind or the other, environmental degradation. A pollution-free environment is inconceivable with industrialization.

It is also fundamentally important to properly treat and recycle the wastewater generated by various industries so that economic growth and ecological conservation can go hand in hand.

The writer worked as Scientist in the Department of Civil Engineering PAU, Ludhiana, India and in Canada worked for Hydroxyl Systems in Victoria BC in the area of Wastewater treatment.

PrevPreviousJudiciary must remain detached from political ideology to ensure independence
NextMosque or Temple: Law and the Attitude of Our JudiciaryNext
Author Related Post
Related Post