The Indian media and the coming Indian revolution 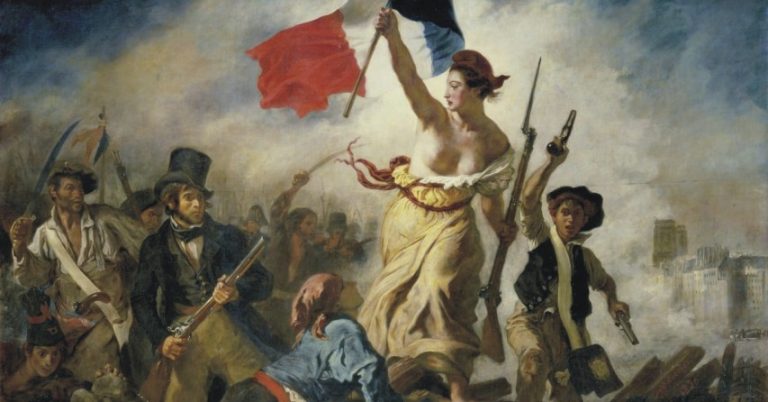 Media carefully draws a line that there must be no mention of a revolution.

The Indian and Pakistani media keep clamouring for freedom of speech. But then they carefully draw a line: there must be no mention of a revolution.

The word ‘revolution’ is an anathema, a wraith, an apparition, a bogeyman for them, from which they run like the plague. Instead, to divert attention, they focus on Sushant Singh Rajput, Rhea Chakravarty, Prashant Bhushan, Pranab Mukherji and other relative non issues, and often peddle lies, and sometimes resort to rank communalism and jingoism.

But is it not apparent that a revolution is coming in India ( though what form it will take no one can predict, as one cannot be rigid about historical forms ) ?

A simple glance shows everything has collapsed in India (see my article ‘Why celebrate Republic Day when the Constitution has become a scarecrow‘).

Our state institutions have become hollow and empty shells, while the people’s distress is growing–massive poverty, record and rising unemployment (according to the Centre for Monitoring the Indian Economy in April 2020, 122 million Indians lost their jobs), appalling level of child malnourishment (almost every second Indian child is malnourished, as Global Hunger Index notes), almost total lack of proper healthcare and good education for the masses, skyrocketing price rise of foodstuffs, fuel etc, continuing farmers suicides, etc.

After the lockdown the downturn has spiralled further downwards. GDP in India has crashed by 23.9% in the quarter April-June 2020 and businesses are in a terrible state (particularly small and medium businesses).

In this dark situation civil unrest is bound to grow. But all our political leaders can think of is building Ram temple (where the Prime Minister personally went to do bhumi pujan) and how to win the coming elections.

Our national aim must be to rapidly industrialise and become a modern industrial country like in North America, Europe, Japan and China. But for that a modern minded political leadership is required, as in Japan after the Meiji Restoration of 1868.

Unfortunately Indian political leaders are least interested in rapidly industrialising India. Their only interest is winning the next elections, and since elections in India take place in some state or the other every 6-9 months (the next one is in Bihar in November), their sole focus is on that. And since parliamentary or state assembly elections are largely run on caste and communal vote banks, our politicians seek to polarise society on the basis of caste and religion.

Casteism and communalism are feudal forces which have to destroyed if India is to progress, but parliamentary elections further entrenches them. Hence it is obvious we have to create an alternative to parliamentary democracy i.e.a political system which promotes rapid industrialisation, and this is only possible by a revolution, as stated by me in my article ‘India’s moment of turbulent revolution is here‘.

Our political leaders have no inkling how to resolve the massive issues facing the nation, and so a period of chaos is coming in India, as in the days of the later Mughals after the death of Aurangzeb in 1707. But nature does not like a vacuum. Chaos cannot continue forever. Some alternative to the present system is bound to arise sooner or later.

Historical experience shows that revolutions break out when hundreds of millions of people come to the conclusion that it is impossible to live in the old way any longer. That situation is fast approaching in India.

Our media can continue behaving like ostriches, turning a blind eye to the coming storm, but then let it not keep chanting the mantra of freedom of speech when it muzzles that freedom for those who wish to talk of revolution.