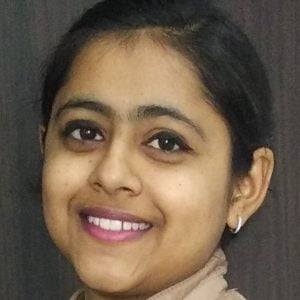 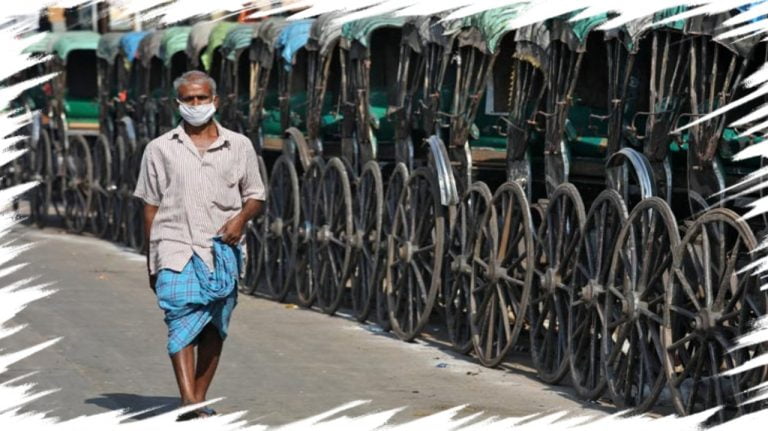 On March 24th India’s Prime Minister Narendra Modi appeared on television to announce Corona Virus induced Lockdown 1, with the mere 4-hour notice. He declared that a country of 1.3 billion people will be completely shut down for 21 days.

Now, was that decision well thought out? Have any experts been consulted? Was it right time to impose lockdown in India? Did government give any notice or instructions t people so that they can prepare themselves for this pandemic?

Modi government is not known for its well thought out decisions. Rather they proved themselves impulsive from time to time whenever it came to crucial judgements. Same thing happened during this pandemic.

First Covid-19 case in India was reported on January 30th. Our government did next to nothing for more than two months. Virus was already effecting countries but our airports were open to welcome the virus to our country.

There was no information or instructions for people to be aware about the situation. Then suddenly authorities woke from their slumber on March 19th when PM announced a day-long ‘Janta curfew’. That was the extent of warning given to us that circumstances are more serious than everybody thought.

In India, the virus spread slower than other countries.It could be because of various reasons such as younger age population, innate immunity or maybe some difference in lifestyle of people. However, when it came to following a containment measure for the disease, we impetuously decided on the methods adopted by European countries.

In those countries, the spread of the virus was a lot faster and reached its peak in no time and even the decline was rapid unlike India. Resultantly, outcome of following their footsteps was not impactful at all.

According to some experts lockdown in India could have been delayed by a fortnight and people could have been given time to prepare for this long shut down. As far as any consultations are concerned, it is obvious from the state of affairs that Modi didn’t deem them necessary.

Deciding on the lives and livelihood of 135 crore people is not the place of one person or his few yes-men, even if he is PM of the country. That is why we have different ministries and departments. Surprisingly, even after 6 years and long list of failed and ill planned decisions Modi government is not capable of understanding this simple fact. Livelihoods and economic security of millions of people was destroyed without any consultation.

The education system is in chaos. Schools are conducting online classes and students are stressed and even loosing their lives because they can’t afford this technology. Colleges/universities are planning on online examination in a country with 50% internet penetration and a state where 2G internet has returned after months let alone gadgets and suitable environment for exams.

Hospitals and medical staff are suffering themselves. How are they supposed to do their work when they donot have PPE (personal protective equipment) for their own safety? Frontline workers are in dire situations and over worked. They are losing their own lives in stead of being capable of saving.

Lockdown proved itself an administrative nightmare in our country. Police brutality, frustrated and panicked public.Stranded people, suicides of helpless people and condition of migrant workers is self-explanatory that how this system has failed so many lives.

This pandemic exposed India’s absolute lack of economic and social security. Lockdown was going to be hard on economy that much is understandable because it was life versus income.But what is beyond understanding is the country’s complete ignorance towards its migrant workers when we have a full-fledged Ministry of Labour and Employment and a Migrant Workers Act 1979 to protect their rights and ensure their safety.

In fact, hundreds of them lost their lives when they were feeble against circumstances and forced to reverse migrate. 11.5 crore people lost their jobs by the beginning of month May. A survey of migrant people found that 90% of migrant workers received no pay from their employer after lockdown was imposed.

After agriculture, textile is India’s second biggest industry that provides employment. It recorded a 84% drop in production and most people who lost their jobs belonged to this industry. State of construction, travel, hospitality and entertainment industries isn’t any better either. Who is responsible for all the lives related to these industries?

Maybe these people are also on their own like migrant workers, because when one reporter asked Financial Minister about what government is going to do for the people related to travel and hospitality business, Nirmala Sitharaman replied with “hmm, theek hai”. It is hard to apprehend where our PM and his minister live because from where we see there is nothing theek hai (it is fine) and sab changa c (everything was good).

After 68 days of lockdown, Ministry of Home Affairs announced ‘Unlock 1’, except containment zones, on May 31st. There were 606 cases reported when lockdown was inflicted on public and when unlock was announced there have been 1,73,763 cases and 4971 deaths reported. Within 24 hours of unlock number of new cases reported were 10,956 with 256 fatalities.

No one can explain the logic behind imposing lockdown so early and then lifting it too fast when cases were increasing exponentially. As for now India has more than 3 lakh reported cases, more than 10,000 new cases every day and it is 4th worst Covid-19 hit nation and only consolation is that 50% patients have recovered.

In the beginning, Narendra Modi took complete ownership of situation and lockdown because he wanted to get all the credit and emerge as some kind of hero with heavy dialogues, as he always seek opportunity to do so. Like always, he failed spectacularly when it came to action and execution of those words.

But now, when cases are rising rapidly and clearly this government has failed, they are liberating states to make policies and take decisions according to their requirements; because now centre government wants the states to share their failure of lockdown and risk of unlocking.

Government announced an economic package, claimed to be of Rs. 20 lakh crores, to escape the further liabilities. Since the announcement of economic package, health ministry has stopped its daily briefing on Covid-19. BJP has completed one year of their second term as ruling party and its ministers are back on interviews with elusive dreams, politics and nationalism.Government and their puppet media are distracting public from Covid-19 and failure of its prevention and lockdowns as for them this is not a top agenda anymore.

PrevPreviousMr Kejriwal, in this hour of crisis there is an India beyond Delhi
NextNidhi Razdan quits NDTV, wants to teach journalismNext
Author Related Post
Related Post