India – Who were the original inhabitants? 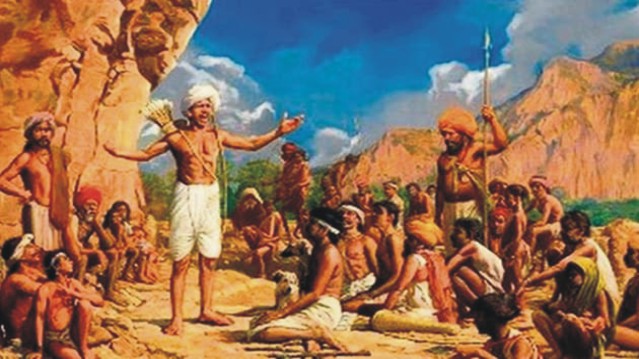 It was earlier believed that the Dravidians, a dark coloured people, were the original inhabitants of India, while the fair coloured Aryans were invaders.

Many people have asked me how I say that Aryans and Dravidians came from outside India, and that the original inhabitants were the pre-Dravidian tribals, who are only about 7% of India’s population today?

Here are my reasons :

1. The proof that Aryans came from outside India

(a) The lingual proof

It was discovered by the great English scholar Sir William Jones who had come to India around 1786 that Sanskrit has close affinity to European languages, particularly Greek and Latin. There are thousands of words in Sanskrit which are strikingly similar to words in European languages.

Hundreds, if not thousands, of such examples can be given. What does this establish?

Is it conceivable that these common ancestors lived originally in India, and they or their descendants migrated to Europe? No, that is inconceivable. People migrate from uncomfortable areas to comfortable areas, since everyone wants comfort.

India is a comfortable place, which is ideal for agriculture, having level land, fertile soil, plenty of water for irrigation (rivers, lakes, etc) etc. Why should people migrate from here to Europe, passing through Afghanistan and parts of Russia, which are cold mountaneous regions, covered with snow for several months in a year, and therefore uncomfortable?

No, people from Afghanistan and further north migrated into India seeking a comfortable life.

It is most likely that Aryans originated somewhere in Russia, one branch migrating westwards into Europe, and another branch migrating southward into Iran, Afghanistan, and ultimately to India

(b) The racial proof

Why is it that dalits are often darker in complexion to upper caste people ? Of course there are some dark coloured Brahmins, and some fair complexioned dalits. But usually dalits are darker. 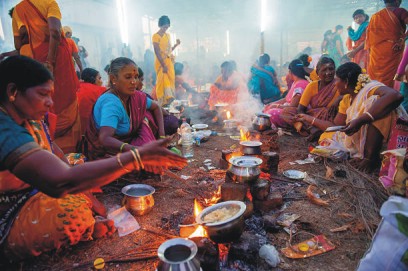 Why, when most people in Tamilnadu are dark skinned? Does it not prove that even in Tamilnadu fair skin is regarded superior to dark skin? Tamilians often ask when enquiring about a person ‘sehuppa, karuppa?’ (Is he/she fair or dark?)

Does this not prove that at one time a white coloured people coming from outside conquered a dark coloured local people? 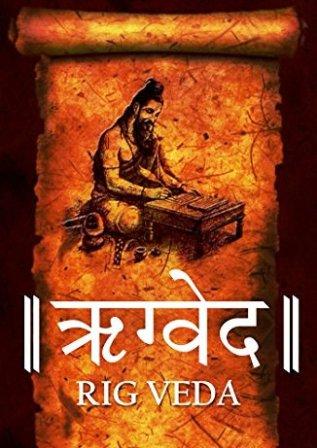 If one reads the Rigved, which is the oldest Sanskrit book, one will feel that a war is going on between an invading people (the Aryans) and the occupants. The maximum number of richas (poems) in the Rigved are dedicated to Indra.

So when the Rigved was composed (probably in present Pakistan and Afghanistan around 1500-2000 B.C.) the principal god of the Aryans was Indra, and there is no mention of Ram, Krishna, Brahma, Vishnu or Shiva in the Rigved. It was only much later that Indra becomes a minor god, whereas the abovementioned become the major gods.

In the Rigved Indra is a war god (only much later he became a rain god) and he is leading the Aryans entering India from the northwest.

If one sees a geographical map of India one will see large parts in green, indicating flat land, with plenty of rivers, lakes etc, and was in contrast to brown coloured areas of mountaneous and rocky terrain as in Afghanistan and further north.

Thus, India was ideal for agriculture. Also, it was not too cold, unlike temperatures in Afghanistan and further north upto Russia, where temperatures could go down to minus 30 degrees centigrade.

2. The proof that the Dravidians, like the Aryans, came from outside India

It was earlier believed that the Dravidians, a dark coloured people, were the original inhabitants of India, while the fair coloured Aryans were invaders.

However, later the following facts raised serious questions about this theory :

(a) The existence of a Dravidian language called Brahui in Balochistan and elsewhere in Pakistan, in some areas of Afghanistan bordering Pakistan, and even in some areas of Iran and Turkmenistan, spoken by almost 3 million people. 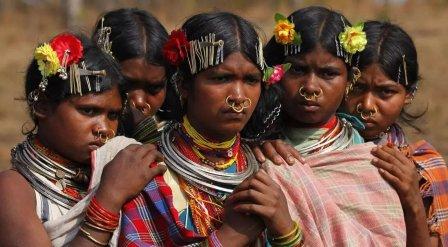 The fact that other Dravidian languages only exist thousands of kilometres away in south India leads to the hypothesis that the Brahuis are a relict population of Dravidians remaining from a time when Dravidians were widespread in the areas of present Pakistan, Afghanistan, Iran and Turkmenistan, and only later migrated (or were driven southwards by invading Aryans) into India.

(b) The existence of tribal communities in many parts of India (mainly in forests and hills), e.g. Bhils, Gonds, Mundas, Santhals, Todas, etc who speak the Austric group of languages, which are very different from the Dravidian or Indo-European group of languages.

In this connection it is stated in The Cambridge History of India (Vol-I), Ancient India as follows:

“It must be remembered, however, that, when the term `Dravidian’ is thus used ethnographically, it is nothing more than a convenient label. It must not be assumed that the speakers of the Dravidian languages are aborigines. In Southern India, as in the North, the same general distinction exists between the more primitive tribes of the hills and jungles and the civilized inhabitants of the fertile tracts; and some ethnologists hold that the difference is racial and not merely the result of culture. Mr. Thurston, for instance, says:

“It is the Pre-Dravidian aborigines, and not the later and more cultured Dravidians, who must be regarded as the primitive existing race. These Pre-Dravidians are differentiated from the Dravidian classes by their short stature and broad (platyrhine) noses. There is strong ground for the belief that the Pre-Dravidians are ethnically related to the Veddas of Ceylon, the Talas of the Celebes, the Batin of Sumatra, and possibly the Australians. (The Madras Presidency, pp. 124-5.)”

It would seem probable, then, that the original speakers of the Dravidian languages were outsiders, and that the ethnographical Dravidians are a mixed race. In the more habitable regions the two elements have fused, while representatives of the aborigines are still in the fastnesses (in hills and forests) to which they retired before the encroachments of the newcomers. If this view be correct, we must suppose that these aborigines have, in the course of long ages, lost their ancient languages and adopted those of their conquerors. The process of linguistic transformation, which may still be observed in other parts of India, would seem to have been carried out more completely in the South than elsewhere ”. 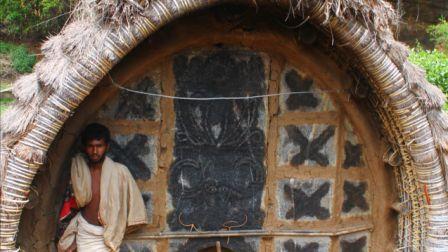 The theory that the Dravidian element is the most ancient which we can discover in the population of Northern India, must also be modified by what we now know of the Munda languages, the Indian representatives of the Austric family of speech, and the mixed languages in which their influence has been traced. Here, according to the evidence now available, it would seem that the Austric element is the oldest, and that it has been overlaid in different regions by successive waves of Dravidian and Indo-European on the one hand, and by Tibeto-Chinese on the other. Most ethnologists hold that there is no difference in physical type between the present speakers of Munda and Dravidian languages. This statement has been called in question; but, if it is true, it shows that racial conditions have become so complicated that it is no longer possible to analyse their constituents. Language alone has preserved a record which would otherwise have been lost ”.

3. The treatment of the pre-Dravidian tribals by the invading Dravidians and Aryans.

As I mentioned above, the original inhabitants of India were the pre-Dravidian tribals e.g. Bhils, Gonds, Santhals, Todas etc who were mercilessly slaughtered by the invading Dravidians and Aryans in large numbers, and the remaining driven into forests and hills, and today they comprise only of 6-7% of India’s population.
We may, for example, mention about the treatment of Bhils by the invaders.

The Bhils, like other Indian tribals, are probably the descendants of the original inhabitants of India living in various parts of the country particularly southern Rajasthan, Maharashtra, Madhya Pradesh etc. They are mostly tribal people and have managed to preserve many of their tribal customs despite many oppressions and atrocities from other communities.

It is stated in the article `World Directory of Minorities and Indigenous Peoples – India: Advasis’, that in Maharashtra Bhils were mercilessly persecuted in the 17th century. If a criminal was caught and found to be a Bhil, he or she was often killed on the spot. Historical accounts tell us of entire Bhil communities being killed and wiped out. Hence, Bhils retreated to the strongholds of the hills and forests. Similar merciless treatment was given by the invaders to the other tribals in India