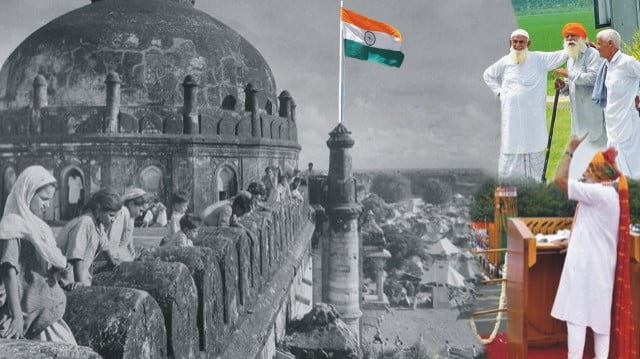 The Indian republic has achieved much during the last 74 years of its existence, yet the question of majority and minority remain central to the national politics.

Today, 74 years after independence and 71 years after India became a republic, instead of feeling ecstatic and consolidating our achievements we are forced to ponder the question, whether our freedom fighters, leaders and constitution framers dreamt of the India in its present form?

At present we are standing at a crossroad, where a vast multitude of Indian citizens are wondering about their legal standing and the future, besides feeling concerned about the continued secular and inclusive character of the Indian society. 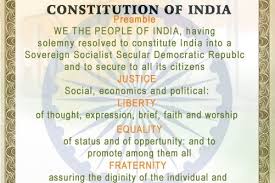 The largest majority of the country along with millions of other linguistic and religious minorities besides illiterate, landless, backwards and a mass of scheduled castes and scheduled tribes have been forced to ponder over the question of their legal identity in the country, whose constitution’s preamble read: We, the people of India……… Secular, Democratic republic and to secure to all its citizens….

The largest minority community in the country has been thrown so many challenges in the last three years, that though confused and floundering, it was trying hard to come to terms with the harsh reality of being part of an India, which is being governed by the forces, which have always remained inimical to it.

A large number of people believe this to be the doing of the right-wing government at the centre. But the moot question is, how did it happened and who allowed it to happen? Leading us to a more sensitive and ponderous question, whether India ever really was a truly secular republic at all? 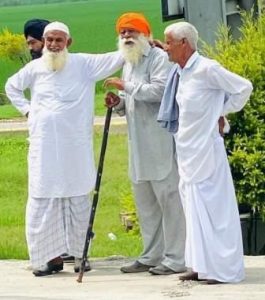 Coexisting and surviving for centuries as brethren, before the colonial masters altered the narrative based on two distinct communities.

Though it was presumed that independent India would provide a level playing field to all its citizens, irrespective of their caste and creed, the reality itself is vastly different.

Broadly, what is happening now shouldn’t worry any one, as it is happening due to their own complicity or lackadaisical attitude. 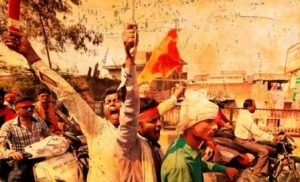 When the so-called secular parties were in power, they never tried to reign-in the hard-line Hindutva elements, in reality they always mollified and pampered them under the veneer of equal rights to every religion. Or within their hearts they too wanted India to be a Hindu Rashtra.

In addition, a large number of highly educated Indians exercised their franchise in favour of the BJP, in the last two general elections, maybe being sympathetic and giving them a chance to govern, was considered being a Hindu Indian.

And though they too have suffered from demonetisation, GST, rising inflation, yet they are still not ready to accept their wrong decision, as they want to watch the full movie, and yes, howsoever they profess to be seen as an educated, secular, forward looking, liberal person, within their hearts most are pro-Hindutva and are least concerned about minorities or backward classes of the country, except to have drawing room conversation about their plight.

The secular parties also pampered and kowtowed to the fixated Muslim elements, clerics who claimed to be Muslim leaders or representatives, due to which the Hindutva forces always bemoaned the appeasement of the minorities at the cost of the majority, and in turn reaped benefits for themselves at the hustings.

The Muslim community apart from educational backwardness also faced its influence and economic power waning from 1947 onwards. However, it got a shot in the arm with middle-east boom, after the 70s. 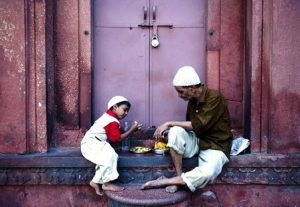 Though, in the traversing period and till 1980s, its economic spine was tried to be broken by frequent riots in cities where it had proved its mettle as skilful entrepreneurs. And most of these riots happened when the so-called secular parties were in power both at the centre and state level.

From mid-70s onwards, the community consolidated its economic gains and moved forward on the road to educational and social prosperity.

From 90s on, economic liberalisation further helped the community in a big manner, as now scores of its young technocrats found meaningful jobs at various MNCs, as there unlike the government sector the playing field was set level for all.

This economic independence also helped it to further consolidate its successes and the current generation is proof of this. A generation, which is not burdened by the baggage of partition and is socially and educationally empowered to take on its foes at an equal footing. 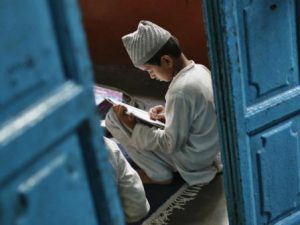 A generation, which is equally at home wearing jeans and hijab, keeping beard and observing fasts, bringing to reality the adage that education, opens doors to emancipation. A generation, which is proud to be part of the secular framework of the country and its own religious identity, and has become adapt at finding a central path between the two.

This is what has upset the Hindutva forces. They are afraid of a group, which is not shy of taking any challenge marred by its identity or its religion and is very comfortable in striking a workable balance between the two.

In the current scenario, to remain steadfast and work towards consolidating our secular democratic republic, the responsibility lies on the opposition and other parties to question the establishment’s each and every policy in the parliament and at various other fora.

In the meanwhile they should also strive to work towards establishing a society and polity which does not rely on petty gains but wants to make the country stronger, based on principles enshrined in its constitution and obligated to by its founding fathers. 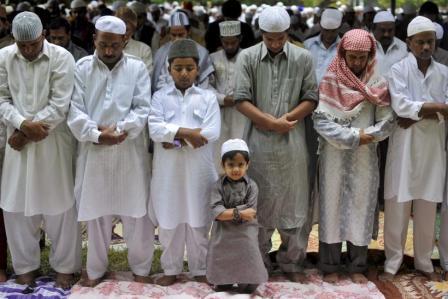 In addition, Muslims have to introspect and change their outlook on major issues confronting them.

They have to focus on getting educated, getting rid of un-Islamic rituals, better utilise the community funds generated through Zakat and inculcate a community psyche, where each instead of the other, should first aim to reform him and his family and then come forward to reform the society in a professional and committed manner without keeping an eye on becoming the community leader.

Remember we have to empower our community and this would be possible only when we are able to get the maximum number of our youngsters in every department of the administration, police, judiciary and military.