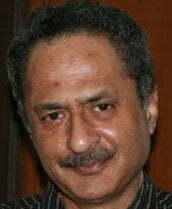 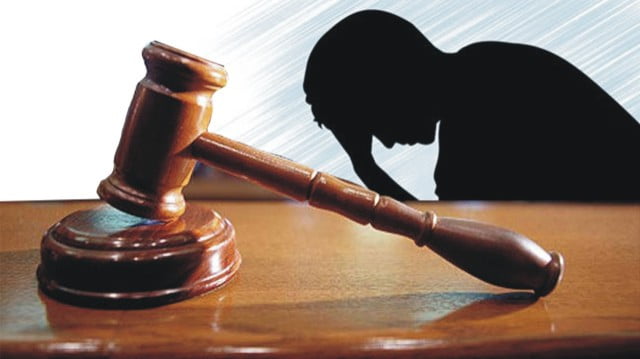 Indian law does not give any real concession to persons with mental illness when it comes to punishing them.

Those of us fond of watching courtroom dramas are aware that in the courts of many Western countries , sometimes in a criminal case, defense takes a plea of insanity and it is accepted if proven.

The individual is found ‘guilty but insane’ (or something equivalent). He is then sent to a psychiatric institute and not to prison.

Have you ever wondered why one does not read about such a plea being taken in India, as often ? In fact this plea is used very rarely.

This is because the Indian law does not give any real concession to persons with mental illness when it comes to punishing them. 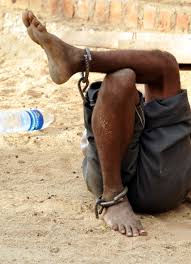 Actually they are punished even more harshly.

The Indian law about criminal culpability of the mentally ill is all of 45 words. Section 84 of the Indian Penal Code written in 1860 states:-

“Nothing is an offence which is done by a person who, at the time of doing it, by reason of unsoundness of mind, is incapable of knowing the nature of the act, or that what he is doing is either wrong or contrary to law.”

If we read it closely, as judges do, when the case comes up before them, it is a very stingy law. Mere existence of a mental illness is no defense and medical insanity does not equate automatically with legal insanity, which so far sounds eminently reasonable.

Every person of Antisocial Personality Disorder cannot be declared guilty but insane and sent to a mental hospital just because he carries a fancy label. 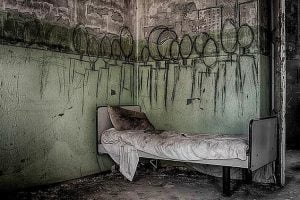 But what about a person with schizophrenia who obeys the incessant voices commanding him to hit a man because he is devil incarnate out to destroy the world starting with his children.

When he hits him and accidentally kils him, he too does not get any mitigation from the law because he knew the nature of his act and knew that hitting some one is wrong and against the law. The fact is if there were no voices, and he were mentally normal, he would never have done it.

This section ignores the highly compelling nature of psychotic delusions and hallucinations. Only a rare patient of advanced dementia or delirium or some one with chronic regressed schizophrenia may meet the stringent criteria in this law, that he did not know the nature of the act he committed or did not know if it was illegal to do so.

Since the plea of insanity implies first confessing to having committed the act and then saying it was because of mental illness, the defense lawyers tend not to use it. They would rather try to prove the man did not do it at all, unless he is found right at the spot.

The second reason for not taking the plea often is that a very long time passes between the act and the trial and by then the patient may have recovered making it difficult for the judge to believe that the same man could ever have been so ‘mad’ to have assaulted or killed a person because of mental illness, even if the expert witness says so. 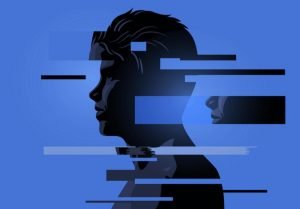 The section specifies that at the precise moment the crime was committed the person should have been so ill as not to understand the nature of the act etc etc. And that timing becomes difficult to prove even for an expert, particularly if the patient has recovered meanwhile.

There is an even worse situation for the mentally ill who happen to commit a crime in the throes of mental illness.

The law mandates that every body who is tried for a crime has to be mentally fit to stand trial. If he is not, trial cannot proceed till he is fit, which may take years or may even never happen.

So now two contrasting things have to be proven in the same person. That he was so mentally disturbed while he committed the crime that he did not know what he was doing plus he is now so normal that he is fit to understand the finer nuances of a criminal trial and is fit to defend himself and instruct his lawyer.

Such patients are sent to mental hospitals to wait for their fitness for trial while they continue to be in judicial custody. And many times, forgotten by the system, they languish there for ever. Thus, instead of providing a concession in punishment for the mentally ill, the society ends up punishing them much harder.

Machal Lalung, a 23 years old youngster was arrested in Assam in 1951 for causing grievous injuries to one individual. He was recognisably mentally ill and was sent to Mental Hospital, Tezpur where in 1967, the doctors certified him fit and he was then moved to a jail in Guwahati, where he spent the next 38 years.

After a local human rights organisation intervened he was released in 2005 at the age of 77 years. The Supreme court later awarded him one lakh rupees as compensation.

Ironically, his case had never come up for hearing before the local court, not even once. If it had and even if he was found guilty and awarded the maximum sentence under the law, he would have been home at 33 years of age. The civil rights organizations which investigated the case later found no evidence to support the charge.

By the time he went back to his village 77 years old, all his family members had died.

There are hundreds of Machals languishing in mental hospitals and jails across the country.

Dr. Anirudh Kala is a psychiatrist and author based in Ludhiana.