Rewriting History: There are grave implications of the changes being made in school syllabus which will have long term impact on the society 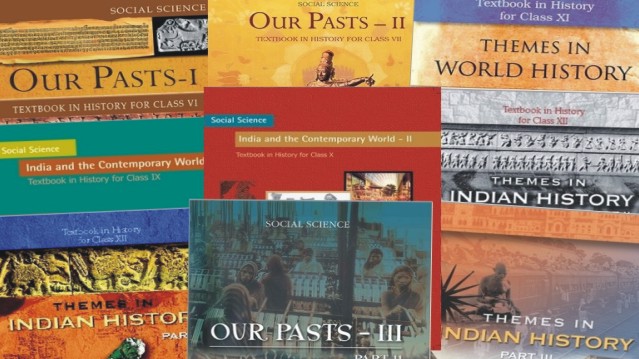 This attempt at rewriting the history can prove counter productive in the long run.

The massive exercise currently undertaken by the National Council of Educational Research and Training (NCERT), which comes under the Ministry of Education and is entrusted with the task of approving textbooks for schools, is making sweeping changes in the content of textbooks which is an attempt to distort and rewrite history.

It is shocking that opposition leaders, intellectuals, educationists, historians, social leaders and a large part of the media have been silent on the significant changes being made in the history, political science and sociology textbooks for Classes 6 to 12.

There are grave implications of the changes being made which will have long term impact on the society. This is the third revision of textbooks since 2014 and the most sweeping one.

For instance, references to the 2002 Gujarat riots have been dropped altogether from two political text books for Class 12.

These references were to the chronology of the events including a train compartment full of karsewaks set on fire at Godhra, followed by violence against Muslims.

It also referred to the National Human Rights Commission’s criticism of the then Gujarat government’s handling of the situation.

The deleted passage said that “instances, like in Gujarat, alert us to dangers involved in using religious sentiments for political purposes. This poses a threat to democratic policies”.

The famous remark of the then prime minister Atal Behari Vajpayee about “Raj Dharma” has also been removed.

In a series of excellent investigative news stories for by The Indian Express, which highlighted the changed content in 21 history, political science and sociology textbooks, it was pointed out that several references to communal attacks have been removed.

For instance a paragraph was removed which described how communalism drives people to “kill, rape and loot members of other communities in order to redeem their pride, to protect their home turf”. 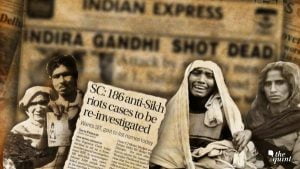 The dropped passage also mentioned that “the two most traumatic contemporary instances of communal violence occurred under each of the major political parties.

References to several protests and social movements like the Chipko movement, agitation by the Bhartiya Kisan Union, Narmada Bachao Andolan and the movement for Right to Information have been taken out of the text books.

Significantly, the references to the Emergency imposed in 1975 by the then prime minister Indira Gandhi too have been diluted. It listed excesses such as violation of human rights, arrest of political leaders, censorship on media, forced sterilisation, torture and custodial deaths and large-scale displacement of the poor. 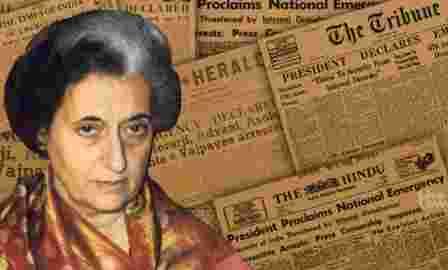 The selective deletion of references to excesses during the Emergency are also seen as an attempt to convey justification for such actions if required. The deletion has perhaps also silenced the Congress from commenting on the issue.

Besides several historic references and protest movements like Naxalism and insurgencies in the north east have been removed.

Another significant finding by the Express investigation team is that a large number of RSS functionaries and supporters have been working on revising the syllabus. These include the co-convenor of the Swadeshi Jagran Manch and the chief of Vidya Bharti. It found that 24 members with RSS links figure in at least 17 of the 25 national focus groups working on curricular changes.

These deletions show a certain kind of approach to school books and politics. By hiding facts of history, the government is ensuring that the students do not develop critical mind to look at the society and politics.

This attempt at rewriting the history can prove counter productive in the long run. As former British Prime Minister Winston Churchill had famously said : Those that fail to learn from history are doomed to repeat it. Similarly ignoring or hiding history can do much harm in the long run.