How free is the ‘free press’ in India? 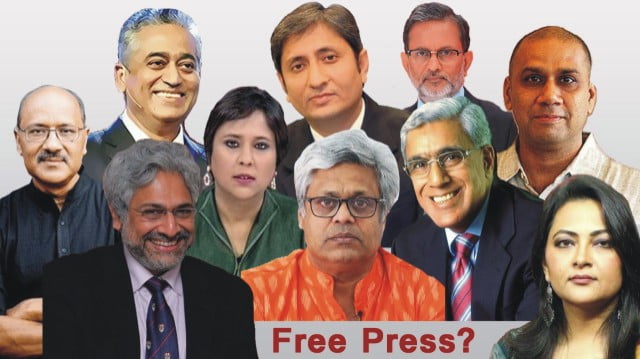 Isn’t  the claim of being ‘free medium’ a hoax, empty prattle, and an attempt to deceive and hoodwink the public?

One often comes across appeals to the public on Twitter etc for financial help from publications claiming to represent a rare phenomenon nowadays in India–the ‘free’ media, which claims to be independent, (unlike the ‘godi media’).

One such publication which regularly touts, brags, and trumpets its claim of being a free medium is a portal called the thewire.in run by Siddhartha Varadarajan and his associates like MK Venu, Arfa Khanum Shervani, etc. 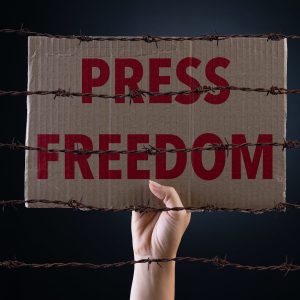 But how ‘free’ really is this ‘free media’ in India can be seen from the fact that these journalists and the publications, print or broadcast, which they represent will never publish the obvious truth:

that all state institutions in India have collapsed and become hollow and empty shells, while the people’s distress–rising unemployment, record prices of foodstuffs and fuel, appalling level of child malnourishment, almost total lack of proper healthcare and good education for the masses, widespread farmers distress, etc–is growing, and this will inevitably lead to a revolution.

These ‘free’ journalists and media channels, portals and publications will never speak the obvious truth–that the solution to the people’s huge problems do not lie within the Constitutional framework but lie outside the system.

Hence it has to be replaced by an alternative system under which India rapidly industrialises, and our people get a high standard of living and decent lives. In other words, we need a revolution. 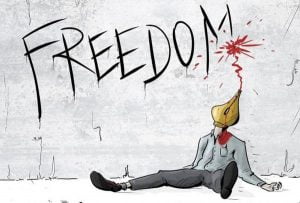 But our ‘free’ journalists will never speak this obvious truth, nor will they ever permit anyone to speak it on their TV channels, portals, or publications, probably because they fear if they do so the advertisers, on whom they largely depend financially, will cut off advertisements from them.

To prove they are really free, those calling themselves the ‘free’ media should also publish views to which they personally do not subscribe. But the mere mention of the word ‘revolution’ gives them the creeps, as if they have seen Banquo’s ghost, or the ghost of Caesar at Phillippi. They will never permit talk of a revolution in their publications or channels, although it is looming ahead.. 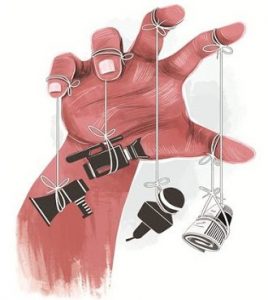 The truth is that most of the Indian journalists claiming to represent the ‘free media’ are totally superficial, but they strut around the Indian stage like peacocks.

This is the reality of their claim of representing a ‘free’ media. Isn’t their claim a hoax, empty prattle, and an attempt to deceive and hoodwink the public?

How Indians view the Israeli-Palestinian conflict?....

The Indian Budget 2021 – Disappointing, Directionless, and....