The historical significance of the Indian farmers agitation 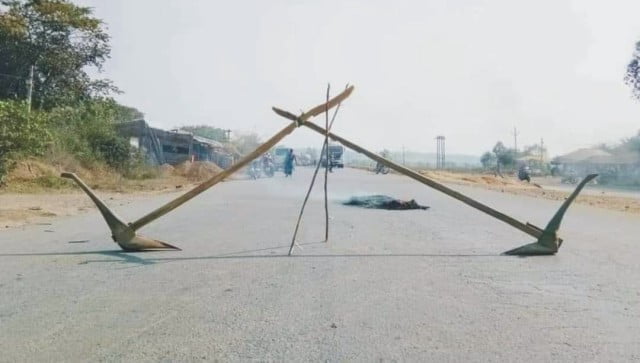 Ongoing farmers agitation is the first massive step in forging our unity.

MANY people have asked me why I was earlier critical of the farmers agitation, but am now supporting it.

I confess I was earlier sceptical of this movement, and suspected some vested interests to be behind it. But later I realised my error.

Now, I am convinced this agitation is of earth shaking historical importance. Its paramount significance is that it has shattered the boundaries of caste and religion, and has started the process of uniting India, something absolutely essential if we are to launch the historical united people’s struggle for transforming India from an underdeveloped to a highly industrialised and prosperous country.

Only such a historical transformation can give our people a high standard of living and decent lives, but for this transformation to take place unity of the people is absolutely vital, and this the farmers agitation has depicted.

Farmers constitute 60-65% of India’s population of 1.35-1.4 billion people, i.e. about 750 million. This is a huge entity, and if united, constitutes an irresistible and indomitable force, like a typhoon or tidal wave.

Most earlier agitations in India were religion based e.g. the Ram Mandir agitation, or caste based like the Jat, Gujar, or Dalit agitations. But the farmers agitation has risen above caste or religion.

Our national aim must be to transform India from an underdeveloped country, in which feudal forces like casteism and communalism are rampant, to a highly developed, highly industrialised country in which our people enjoy a high standard of living and live decent lives.

Today India is the most developed of the underdeveloped countries. It has all that is required to become a highly developed country viz. a huge pool of technical talent, thousands of bright engineers, technicians and scientists ( many manning Silicon Valley in America, and as professors in science, engineering and maths departments in U.S. universities ), and with immense natural resources.

But to transform India into a highly developed country will require a mighty historical people’s struggle.

There are powerful forces opposed to this transformation which seek to divide us on caste and communal lines to blunt our effort.

Also Read: Will Modi govt be able to wriggle out of situation?

To thwart the designs of these hostile forces requires unity among our people, and the present ongoing farmers agitation is the first massive step in forging our unity. This is its true significance.