Proposed amendment to Electricity Act 2003 – Why should we be worried about it? 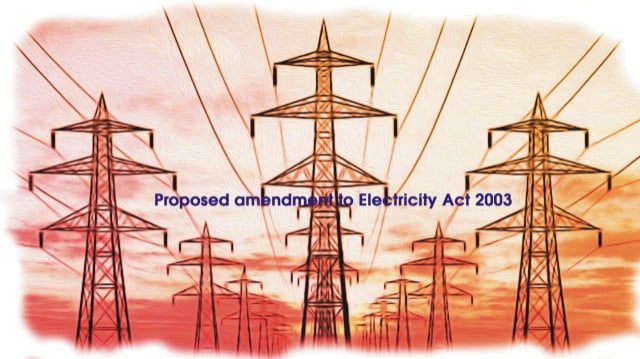 Modi Government has started consultation on a proposed amendment to Electricity Act 2003. At some point, this will become a reality. But a glance through the amendments will make you very worried.

So, let us understand some of the concerns which may impact us in future. We will be discussing here the bill in its current form in the draft stage. The draft bill will go through amendments, though post consultations.

Now, the concern is that whether it will generate cash flow issues for the small and medium businesses and farmers who heavily depend on electricity? Many experts believe that it will impact some businesses and dent their ability to sustain.

India’s demand for electricity has reduced during 2020-21, forcing renewable energy is going to make things worse.

Renewable energy can gradually complement the current demand but the mandatory push for it is not understood by many experts. More to it, the central government intends to control the pricing of renewable energy, which appears to raise eyebrows.

Centralization of Power: Advance payment to be made to the supplier and even for amounts that can be under dispute. In such contracts and laws, the producer of power has the ultimate authority to do things on their terms and that brings them in an advantageous position. 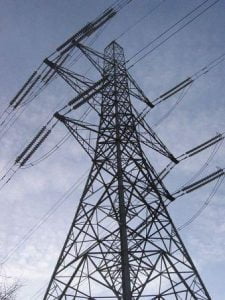 Moreover, the centralization of authority in the form of the National Load Dispatch Center creates a different form of corporatization and possibility of more central control and corporate involvement in favorable decisions cannot be ruled out.

Massive Privatization of Power: Massive privatization endeavors without considering learning from the past can be disastrous. Power contributes to the development of the nation. By creating a framework for failure, is this Government gambling with the destiny of the nation? The answer can be debated.

Uncertainty with Future rules: Central Government will decide on rules associated with the cross-border trade of electricity and may ask the central commission to frame rules. It remains as a Blackbox for many what it will look like and why central government and not the various commissions and bodies are going to take the decision?

Even before this change, a notification on this issue was already issued. In 2017, Adani Power suggested many amendments for the cross-border transmission, though. 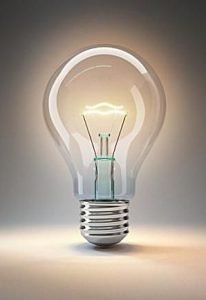 Hence it gives an impression that the states may not have a sufficient say. In addition, The proposed common selection committee will have chief secretaries of two states as members by rotation. A concerned state may not have a representative in the committee when recommending appointments to its SERC.

Franchise Model: Franchises have been defined who will not require licenses to operate under a distributor to operate in an area. It is unclear who will then be a franchise and how they will operate. Is there a large-scale retail franchise model being envisaged?

Tariff: Now, the Tariff is going to be decided by the regulator sans subsidy or other modes of rationalization purely based on the cost of procurement and distribution.

The rural electricity distribution will incur higher costs of transmission as they are usually in remote places. This can drive a massive tariff shock to weaker sections of our society and especially to farmers.

The price of solar power is declining, and at the moment, it is around INR 2/- as per the report published by Mint. 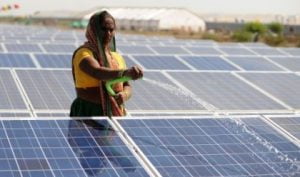 This may not be the right example here, but we need to deep dive into some of these case studies and failure to renegotiate and scale down the requirement in the backdrop of falling tariffs.

The changes in regulations and laws should be viewed from the potential misuse and intent it serves. One can argue that such reform is for better governance and organization, sourcing cleaner energy, financial viability, stricter compliance, etc., which is true.

Still, the devil may be in the details and if there are issues, we need to nip it in the bud before it is too late. Intent and content both are important for a good review.