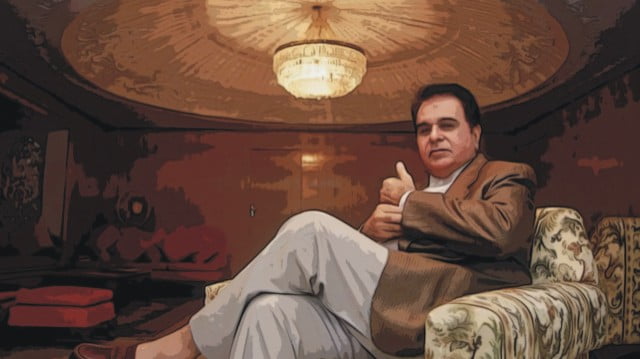 I certainly regard Dilip Kumar as a good actor, I cannot give the appellation of ‘great’ to him.

Glowing tributes have been paid to the late Dilip Kumar, who died recently, as if a great tragedy has befallen the nation. Not to be outdone, my friend Raza Rumi, whom I otherwise hold in great respect, has joined this cacophony.

I was recently asked to join a webinar this coming Sunday to pay tributes to Dilip Kumar. The person who is hosting it described Dilip Kumar as great.

I said I am willing to join it, but then I will say what is in my mind. He asked what do I intend to say ? I replied that while I certainly regard Dilip Kumar as a good actor, I cannot give the appellation of ‘great’ to him. 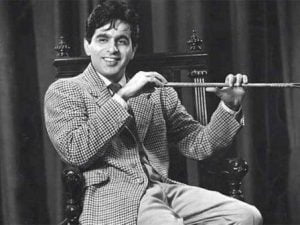 I call those people great who had a beneficial impact on society in history e.g. the Buddha, Jesus Christ, Prophet Mohammad, Abraham Lincoln, Lenin, etc.

I also give the appellation to great thinkers, like Locke, Rousseau and Marx, and writers and poets like Shakespeare, Dickens, Tolstoy, Victor Hugo, Mirza Ghalib, Faiz, Sharad Chandra Chattopadhyaya, etc.

But how does Dilip Kumar deserve the title? Did he do anything for society? He only made money for himself.

The person who is hosting the webinar said Dilip Kumar provided us entertainment.

I replied: Does a hungry or unemployed man need entertainment, or does he need food and a job? Talking of providing entertainment to him is like Queen Marie Antoinette who said if the people do not have bread let them eat cake, or like the Roman Emperors who said if you cannot give the people bread give them circuses.

The masses in the Indian subcontinent are suffering from horrible poverty, record and rising unemployment, appalling level of child malnourishment (almost 50% according to Global Hunger Index), almost total lack of healthcare, skyrocketing prices of foodstuffs and fuel, etc. 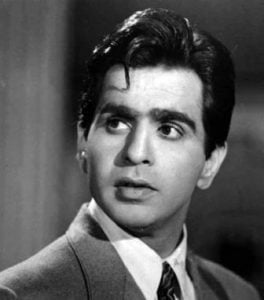 To talk of providing entertainment to them is a cruel irony and an insult to them, and is like pouring salt on their wounds.

To my mind Dilip Kumar was only a figure in Bollywood, and Bollywood is just a factory for providing another opium for the Indian and Pakistani masses.

It is said that religion is the opium of the masses. In the Indian subcontinent, however, one opium is not sufficient to keep poor people drugged.

Since most people live in the Indian subcontinent in horrible conditions, several drugs have to be administered to them so that they remain quiet, and do not rise up in revolt against the system which keeps them oppressed.

So apart from religion, they are given Bollywood, Cricket, TV shows (which are mostly humbug), cheap local alcohol (due to which some of them die), drugs (which even school children are taking nowadays), petty politics (which is nowadays totally unprincipled and has gone down to the lowest level), etc.

What do most Bollywood movies do? They drug the onlooker for 2 hours or so by taking him into a land of make believe. For those 2 hours the person forgets his miserable plight, and it is a form of escapism for him, like eating bhaang or ganja.

So all that Dilip Kumar, Dev Anand, Raj Kapoor, Amitabh Bachchan, Vyjayantimala, Nargis, Hema Malini etc ever did was to give bhaang and ganja to the Indian people. How can they be called great ?

The host of the oncoming webinar said that I should not criticise someone who has recently died. I replied that I will keep saying 2+2=4, and it makes no difference to me whether one has recently died or not.

I now wonder whether I will be invited to join the webinar.