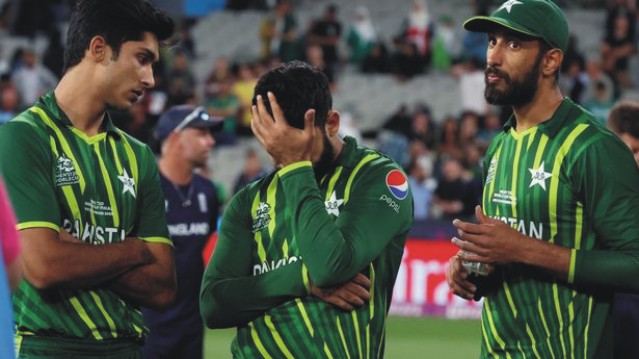 A defeat of Pakistan is in fact our defeat, and their victory is our victory.

Many Indians are celebrating Pakistan’s defeat by England in the T20 World Cup cricket tournament, as if India has won the Cup.

These fools don’t understand that India and Pakistan are in fact one country, only temporarily divided by the Britishers (the way they divided Ireland, Cyprus, Palestine, etc) by that historical swindle called Partition, on the basis of the bogus two nation theory, the whole object being to prevent India from emerging as a modern industrial giant (for which it has all the potential), like another China.

We share the same culture, look like each other, many of us speak the same language, Hindustani (called Hindi by Indians and Urdu by Pakistanis), and we were one since Mughal times. Indians and Pakistanis socialise abroad as if no Partition had ever occurred.

We are bound to reunite one day under a secular govt, though that will take time. West and East Germany were reunited in 1990 after a partition of 45 years. 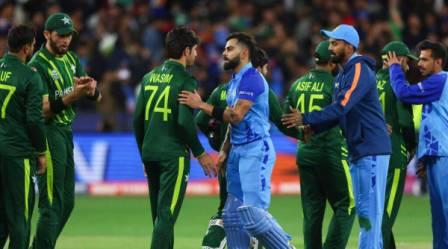 So a defeat of Pakistan is in fact our defeat, and their victory is our victory.