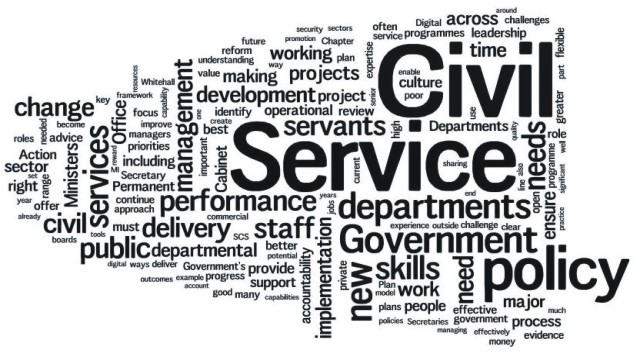 Political leadership is essential in a democratic polity, but civil servants are necessary for the knowledge-based development of the state.

Unsustainable political policy ambitions are signs of a political cataclysm, which is worrying, and civil servants are perceived to be partners in such an endeavour.

Political leadership is essential in a democratic polity, but civil servants are necessary for the knowledge-based development of the state. They should work together, but not as the angelic king and his men.

Civil servants, some if not all, are expected to be embedded in the local socio-economic context with full accountability and transparency. They are blamed for most if not all, shortcomings of governments, sometimes even in matters for which they are not responsible. The rewards for better performance are, however, rare. 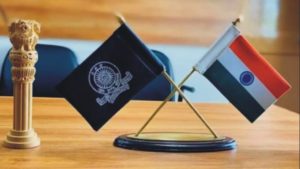 The decision-making on public policies vests with the executive, composed of legislators. Civil servants assist them in performing their duties.

Their contribution values more in our country due to inherent systemic and structural weaknesses.

The misuse of power, undue interference, lack of professionalism, and non-transparency are some of the issues against civil servants. The longevity and survival in some plum positions and posts that motivate many of them, reflect poorly on their performance and need a statutory solution. Else declining conscientious governance and increasing trust deficit among the public will cause irretrievable damage.

Civil servants are considered politically astute in applying rules with precision. They maintain institutional memory and records, manage knowledge and information and ensure the delivery of services to meet the people’s aspirations.

They should appreciate generational socio-cultural changes and administer government affairs in a manner that leaves little if any choice for the political leadership to ignore the stated public interest for any policy or action of the government.

Some experts opine that the lack of skills to meet the challenges of technological development and innovations in data science incapacitates civil servants in many ways to provide for the rising complexities in governance. 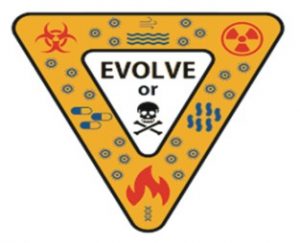 Experts provide such modern skills, and therefore, they are capturing more governance space. Realising this, perhaps, the Government of India has set up a Capacity Building Commission.

The capacity enhancement for civil servants is an ongoing process. It is more pressing now to meet the emerging requirements both in the physical and virtual world.

However, there are three non-negotiable traits of civil servants, which can not be allowed to wane if the government has to carry on as per the basic structure and premise of the country’s constitution.

The leadership, notwithstanding its political ideology, cannot afford to ignore, and the managers of governance – civil servants, whatever level they may be, cannot and should not function without these traits. Else both will perish without evolving.