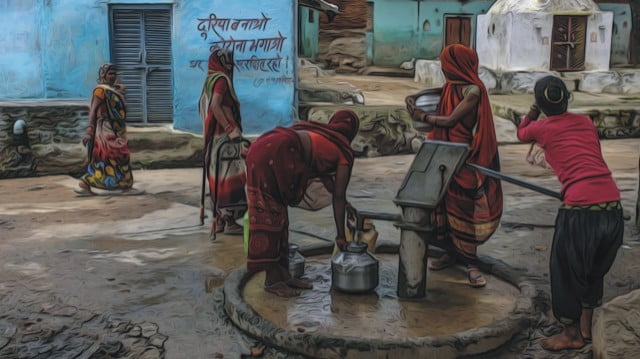 If the government takes pride in announcing 27 per cent OBC, 10 per cent EWS reservation in medical seats from all-India quota, why is it in denial mode on the demand for the caste-based census?

Data collection through census or any other means is welcome. But its sole purpose should be to strengthen the idea of India, to add more feathers to our concept of India which is unity in diversity and ultimately for the welfare of the people. For political reasons or otherwise, or for snooping we have a plenty of data available in various forms which have been used by our political leaders time and again. 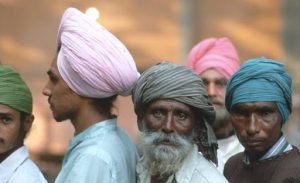 In India, we have seen massive policy programmes and welfare schemes based on caste configuration but there has been no sincere effort to collect caste-based data.

Historically, from 1951 to 2011, India published data on Scheduled Castes and Scheduled Tribes. Notably, every Census until 1931 had data on caste.

The big question: If the government can announce and take pride in announcing 27 per cent OBC, 10 per cent EWS reservation in medical seats from all-India quota, why is it in denial mode on the demand for the caste-based census? For the welfare of people, a caste-based census should become a reality.

JD (U) national spokesperson and principal secretary general KC Tyagi told The Indian Express: “We are incensed at the central government’s response towards caste census. The government remains non-committal on the issue… And just when we had been waiting for the implementation of sub-categorisation of OBCs by Justice G Rohini Commission, its term has been extended by six months.”

Stressing on the demand for a caste-based census, RJD leader Tejashwi Yadav on July 29 asked the Nitish Kumar government in Bihar to conduct such an exercise “on its own” even if the Centre refuses to budge from its stand. It is a very genuine suggestion and all states should think in that direction to have their own caste-based census even if the centre is opposed to the very idea of conducting the caste-based census.

Abdul Khaliq, Secretary-General of the Lok Janshakti Party and a former civil servant, told Radiance, “We must have a caste-based census.”

John Dayal, a noted social and human rights activist, while sharing his perspective on the ongoing debate on the caste-based census said, “The last real caste-based census was in 1931. No caste-based census has been done since Independence, though occasional surveys are done by National Sample Survey Organisation which is neither authentic for the entire country, nor acceptable in legislative or law proceedings.

The Mandal Commission proceedings were done without recourse to genuine data. There is therefore urgent need to carry out a census on the composition of various castes in India, which will also denote the number of sub-castes, castes which have equivalence in different states, as also castes which may carry the same name but have entirely different meaning in different states, or when they have a cross sectionality with several religions, a particular case being of the shepherd community in different states and religions from Kashmir to Kanyakumari.”

Dayal added, “Another issue arises when castes are to be branded as coming under the scheduled caste label or not. As with scheduled tribes, there is no central authority which is to decide, as states, and even district collectors assuming power to declare a certain group of people as coming under a certain category or no. 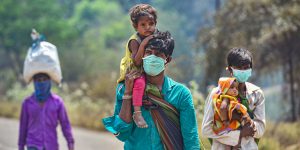 Covid has made the 2021 census infructuous, and it is not clear when it will be carried out. Therefore there is no excuse for the central government to exclude caste from the census whenever it takes place, perhaps after two years. Government wastes much money on frivolous things, and can easily afford this exercise.”

He further said, “The government does a religious-based survey but releases only gross figures for states or districts. It is impossible to get say village-level data from the government though the Home Ministry has it in the records.

Political parties in power use such information for their own good, but communities seeking better living conditions or equitable distribution of government resources at the level of the panchayat cannot make a data-supported argument for want of such information.”

Dr. Maskoor Ahmad Usmani, a Congress leader and former President, AMU Students Union, said, “Caste system is one of the brutal truths of our society, this is one of the manifestations of racial supremacy over others.

When we talk about annihilation of caste in India, we must initially diagnose the issue which requires empirical study of its existence. In the recent times particularly we have seen that atrocities and brutalities against Dalits and Tribals have increased.”

Dr. Usmani added, “Discrimination based on caste still exists in our society. Also policies to curb reservations are also being implemented by the incumbent regime. There are many government schemes which are not being availed by people belonging to lower caste spectrum; hence rise in discrepancies.

Therefore, I strongly advocate the idea of having caste based census so as to better understand the discrepancies among such groups. This will also help us in achieving egalitarianism through affirmative action.”