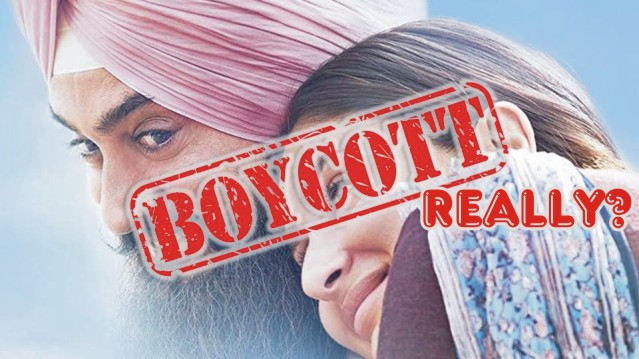 The campaigns are so vicious and coordinated that it is evident that these are being done at someone or some organisation’s behest.

These days a well orchestrated and widespread campaign is being carried out asking people not to watch Aamir Khan’s upcoming film Laal Singh Chaddha. Scores of videos are being forwarded with the same message that the film should be boycotted without even been told what the film is all about.

However all such videos refer to a previous film of Aamir Khan, released in 2014, called ‘PK’ where the hero played by Aamir Khan is seen making fun of Hindu gods and goddesses. Some of the scenes were certainly in bad taste but what is significant is that there was hardly any protest against such scenes in the year of its release or even later. 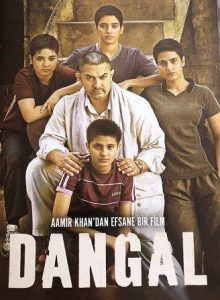 For instance his film on successful female wrestlers from Haryana, Dangal, was released in 2016 but there were no calls for any boycott then.

This time around there are calls not just for the boycott of the film in theaters but also of the TV channel which is promoting the film. Not just that, there is a call to boycott the popular television show Amitabh Bachchan’s Kaun Banega Crorepati because it would have Aamir Khan as a special guest one of these days.

The campaigns are so vicious and coordinated that it is evident that these are being done at someone or some organisation’s behest. It would be interesting to wait and watch for the response at the box office once the film gets released in theaters.

So what has changed since 2014 when ‘PK’ was released and now. Obviously a lot of water has flown down the Ganga and our society has undergone a tectonic shift.

The same kind of mentality was seen in the prolonged arrest of the Alt News Co-founder Mohammad Zubair who was hauled up for a tweet based on a film scene released in 1983 called “Kissi se na kehna”. Of course there was no protest at that time or even much later.

It was four years ago in 2018 that Zubair tweeted a still from the film and even then there was no protest. However a man, who remains unidentified, filed a complaint a few months ago stating that his sentiments were hurt and action should be taken against Zubair – not the film maker!

On the basis of that complaint Zubair, who runs a site where fake news is busted, was put behind bars for 27 days till the Supreme Court intervened. Six other cases which were slapped on him to keep him in jail were clubbed together by the court. 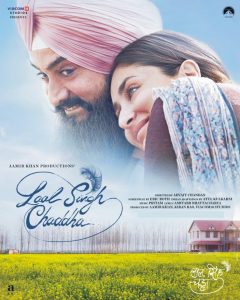 While the current campaign against “Laal Singh Chaddha” is for boycotting the film, another campaign was launched a few months ago in favour of a film – Kashmir Files.

In the case of that film there were appeals to go and watch the film and theater owners were threatened by gangs of goons to keep the movie running. The film was about the dramatic presentation of the plight and exodus of Kashmiri pundits from Kashmir. It had done comparatively well at the box office grossing Rs 333 crore as worldwide collection.

But coming back to the question of what has changed in the previous eight years. Some call it Hindu assertiveness and attempt at the revival of the “lost glory” of Hinduism while others say that the thought process is against the values of ancient Hinduism which we have practiced for ages.

The debate will continue but what is worrying is the extent to which some of these campaigners can go. Recently a pakora maker was arrested and a case registered against him because he was serving pakoras in old newspapers which had printed photographs of some gods and goddesses !

In another case a Safari Karamchari was hauled up and dismissed from his job by the municipality because of a video which showed that he was carrying in his waste disposal rehri discarded photographs of prime minister Narender Modi and Uttar Pradesh chief minister Yogi Adityanath !

He was reinstated at the job after a hue and cry by the media and political leaders but just shows the extent to which some people can go. Steps must be taken to rein in those crossing all limits of intolerance and indecency.