Big business is taking over the Media 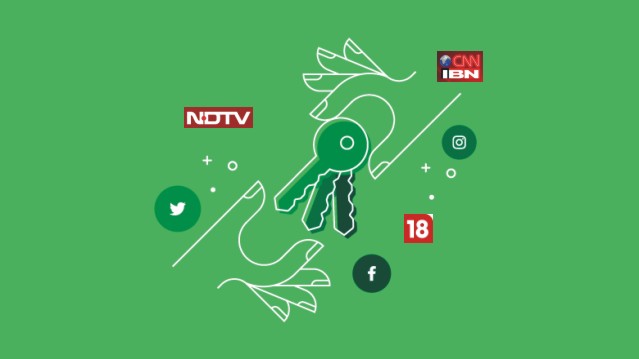 The big business which is taking over the media all over the world, looks only at its own interests, not the interests of others.

Rahul Gandhi has congratulated Elon Musk on his taking over Twitter, and has asked that the Opposition’s voice in India be not stifled.

I hope @Twitter will now act against hate speech, fact check more robustly, and will no longer stifle the opposition’s voice in India due to government pressure. pic.twitter.com/j2unZeYYj6

What Rahul, wittingly or unwittingly, overlooks is that the big business which is taking over the media all over the world, looks only at its own interests, not the interests of others.

When I was Chairman of the Press Council of India, I came to know that the owner of one of the big Hindi newspapers, having perhaps the largest circulation in India, also owns about 50 other businesses e.g. mining, coal, iron&steel, real estate, etc. The newspaper was only a small business compared to his other businesses.

Historically, the media arose in the 18th century in Europe as an organ of the people against feudal oppression. At that time all the organs of power were in the hands of feudal authorities, kings, aristocrats, etc. Hence the people had to create new organs which would serve their interests.

The media (which was then print media mainly in the form of leaflets, pamphlets, etc, not regular daily newspapers) was one of the main organs created by the people for waging their struggle against feudalism, and it was used by great writers like Voltaire, Rousseau, Thomas Paine, Junius, etc.

The media then represented the voice of the future, as contrasted to the feudal state organs, which only wanted to preserve the status quo.

Later, the role of the media changed. It was taken over by businessmen, and stopped representing the people.

However, it still fulfilled a useful purpose by conveying news truthfully to the people. In India, great journalists like Ganesh Shankar Vidyarthi, Nikhil Chakrabarty, etc fulfilled this role, like William Lloyd Garrison, Edward Murrow, and Walter Cronkite in America. 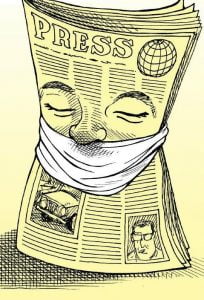 Now the wheel has turned totally around. Now the worldwide trend is to totally emasculate the media, deprive it of whatever freedom it had, and make it an organ dedicated solely to serving the commercial interests of the proprietor.

This trend is most visible in Indian television today, which has turned largely into what is called euphemistically as ‘godi media’. Now all pretences of conveying the truth have been dropped, and instead one hears only a single refrain.

Rahul Gandhi’s message is only wishful thinking, and Elon Musk is unlikely to pay any heed to it. He has invested 44 billion dollars in buying Twitter, and will only be interested in having good returns from this huge investment.