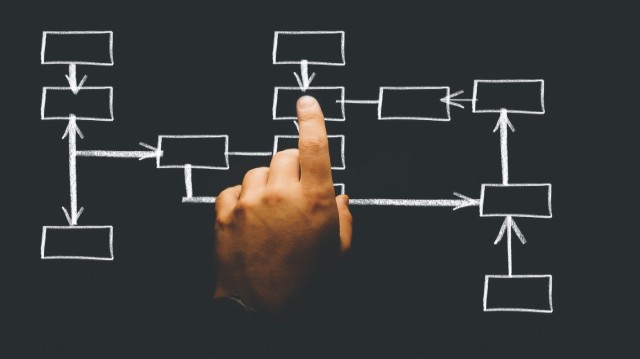 Notwithstanding the constraints and problems attributed to bureaucracy, which arise mainly due to trust deficit, there is a need to leverage bureaucracy for effective public service delivery.

The Constitution of India divides the government into three branches – namely, the Legislature, Executive, and the Judiciary, with clearly defined roles and responsibilities.

Legislature is responsible for law-making, and the executive takes care of policy making and its execution. The public policies are elaborated and implemented through laws, rules, and regulations subject to review by the judiciary. 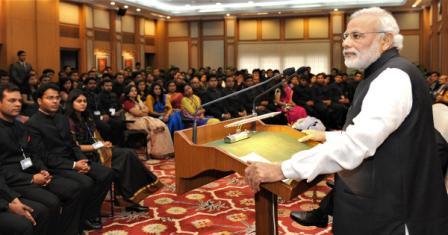 The political policy ambitions are put in a frame by the executive. And, wherever execution requires implementation and enforcement through laws, these are enacted by the legislatures.

The Chief Minister may be the Leader of the State Legislative Assembly, but he is not above it. The legislators can question him. He is at the best first among equals.

The members of the State Legislative Assembly control the executive. They have many legislative instruments to exercise their powers. These are no-confidence motions, question hours, cut motions, adjournment motions, private member bills, privilege Motions, and legislative Committees.

The Constitution does not define the term bureaucracy. Articles 308 to 323 provide for the services that can be created or hired by the executive. The bureaucracy is not, thus, executive but is appointed or set up to aid, assist, and advise the executive in performing its duties.

Bureaucracy derives its meaning from the word Bureau, a French word meaning small desk, and Keratin is a Greek word that means to rule. Thus the bureaucracy means a desk to rule or office-based governance. It implies arranging many people who are required to work together in offices. 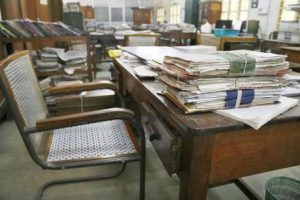 The main job of these people is to work in various departments, agencies, or organisations of the government under different ministers. Ordinarily, they are recruited to work for a long duration with predefined terms and conditions. They are the permanent establishment of the government and are considered necessary for the smooth functioning of all three branches of the government.

The bureaucracy does not merely mean Indian Administrative Services (IAS) and the Provincial Civil Services (PCS). It includes the government employees of all services at different levels, though IAS and PCS are senior civil servants, more tasked to distinguish between right and wrong.

Three different approaches justify the need for bureaucracy. The Development State approach means that for the development of the State, we need regular officials to work with the elected representatives for consistent, long-term planning and unhindered implementation and execution of the policies and programs.

The Principal-Agent approach focuses more on accountability of the bureaucracy by defining their relationship with the elected representatives, and the principal stakeholders in the governance. The civil servants are their agents to carry out the assigned tasks.

However, the proponents of the embeddedness approach feel that not all civil servants should be brought or hired from outside the state as they may not be able to appreciate the local context and socio-economic milieu. They assert that the bureaucracy should be embedded in local values and context for better appreciation and results for the common man.

The structures of various civil services in our country are appropriate on all three counts, and we have the most diverse and versatile bureaucracy.

The bureaucracy, by definition, is known for its procedural precision, formal and written communication, dependence on a hierarchical systems-chain of work/command, continuity, impartiality, professionalism, and internal and external controls.

It is expected to run the administration as per the rules and aid and advise the political executives. It has an indirect role in law and policymaking and is considered more proficient in data collection, compilation, and evidence analysis. It is the custodian of records and institutional memory. The financial administration and day-to-day revenue collection are some of the other known tasks alongside the quasi-judicial functions assigned to them.

The advantages of bureaucracy include division of power/labor-specialization, efficiency, responsibility, compliance, decision-making, and ease of administration/management.

However, the disadvantages are argued more these days than ever before. Red-tapism, nepotism, bureaucratic delays-multi-layered governance, lack of transparency-corruption, compartmentalization, and decision-making sans innovations, are some of the demerits of the bureaucracy that are mentioned more often.

The problems of bureaucracy and politicians fall into four different categories, namely the interference in governance, bureaucratic power – misuse thereof, loyalty, and collusion. However, these are invariably made out without going into the determinants of bureaucratic behaviour.

The conduct of a civil servant depends upon the socio-political environment and economic factors, which affect individuals, communities, and the states differently across different times, spaces, clients, and functions. The internal and external drivers, technological growth, and the national, regional, and provincial contexts also impact the conduct of bureaucracy.

Notwithstanding the constraints and problems attributed to bureaucracy, which arise mainly due to trust deficit, there is a need to leverage bureaucracy for effective public service delivery.

Such an orderly approach shall enable the bureaucracy to deliver on the assigned task as per government policies without many of the misgivings observed these days. It appears necessary and logical but is too challenging to meet the policy ambitions of political executives.

Jeeves, Wooster and an Englishman of Indian origin....