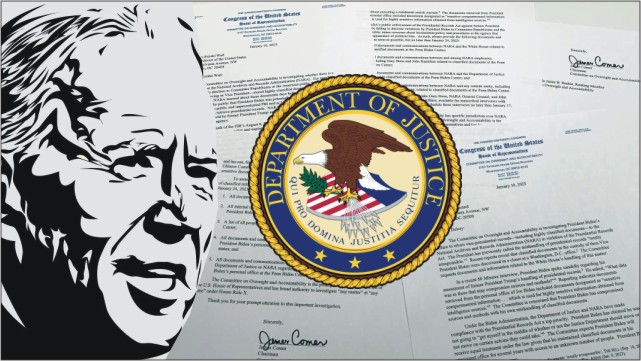 Recent revelations that classified documents going back to President Joe Biden’s term as vice-president have been found in his private office and at his home, may become a political – and possibly legal – liability for the president.

US President Biden’s own handling of classified materials is now under scrutiny given the revelations that documents were stored at his private office and home.

In his defence Biden said he was “surprised” to learn of the discovery of the records. Earlier, he had branded his predecessor, Donald Trump, “irresponsible” for storing classified documents at his Mar-a-Lago estate in Florida.

The latest imbroglio could become a headache for Biden; as first, the US Congress may investigate this oversight. The Republican Party feels emboldened by its majority in the House of Representative and it may issue a subpoena to Biden.

Republican members of the Congress are already gearing up for a series of investigations into the Biden family’s and his son Hunter’s finances. The Congress’s Speaker Kevin McCarthy said last week that he think that the Congress has to investigate this.

Meanwhile, letters have been sent to Attorney General Merrick Garland and Avril Haines, director of national intelligence, by Representative Mike Turner, the top Republican on the House Intelligence Committee, requesting a classified briefing on 23 January on the latest detection.

Trump is being investigated by Jack Smith, a war crimes prosecutor, on whether he or his associates improperly retained classified records at his Florida estate after he left office in 2021 and then tried to obstruct a federal investigation.

Former U.S. Attorney Robert Hur has been appointed by Garland to investigate the removal and retention of classified records from Biden’s time as vice-president, and their discovery at two locations.

Similarities between Biden and Trump’s cases

According to the U.S. laws neither Trump nor Biden should have had any classified material in their possession. The records from each administration are supposed to be turned over to the legal custody of the U.S. National Archives, during a presidential transition period.

In addition, it is unlawful to knowingly or wilfully remove or retain classified documents. Failure to properly store and secure classified material poses risks to national security if it should fall into the wrong hands. 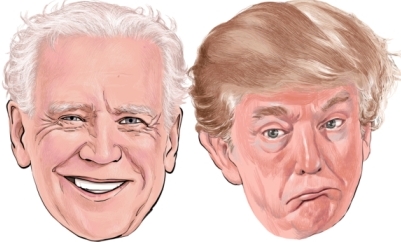 On the recovery, Biden has said he was surprised to learn he had classified information in his possession.

While, Trump has said on social media, without providing evidence, that he de-classified the records, though his attorneys have declined to repeat that assertion in court filings.

Legal experts say there are unambiguous contrasts between the two cases.

In Trump’s case, the National Archives tried for more than a year after Trump left office to retrieve all of the records he retained, without success.

The matter was referred to the Justice Department, which issued a grand jury subpoena last year in May seeking the return of all classified records. Investigators then visited Trump’s home, where his attorneys handed over more material and asserted there were no more documents on the premises.

That turned out to be false. Additional evidence collected by the FBI, including surveillance footage from the Mar-a-Lago estate, prompted agents to seek court approval to execute a search warrant on 8 August 2022, amid concerns over possible obstruction. The FBI recovered an additional 13,000 documents, about 100 of which were marked as classified. 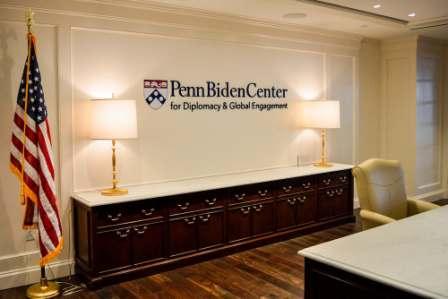 In Biden’s case, Garland said the president’s attorneys informed the Archives and the Justice Department in November 2022 that they had discovered fewer than a dozen classified files inside a closet at the Penn Biden Centre think-tank in Washington D.C. earlier that month.

After the discovery, the attorneys continued to conduct additional searches at Biden’s homes in Wilmington and Rehoboth Beach, Delaware, where more documents were found in both December 2022 and January 2023. All were turned over to the authorities.

Legal perils for Biden and Trump 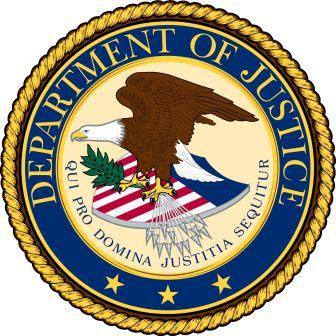 On their part legal experts say, Trump faces considerably more legal liability than Biden. To date, there has been no suggestion by the Justice Department that Biden knowingly retained the records or refused to return them to the government.

Also, as the current president, Biden is unlikely to face prosecution. The Justice Department has not changed its long-standing policy that a sitting president cannot be indicted.

The same policy helped insulate Trump when he was president and under investigation by the then Special Counsel Robert Mueller. In that case, Mueller declined to determine whether Trump had obstructed his investigation into possible ties between Russia and Trump’s 2016 election campaign because of the department’s policy.

However, from a political perspective, questions about Biden’s handling of classified documents could not come at a more inconvenient time for him and his party.

Biden ended 2022 with a number of late-year victories, his approval ratings had started to tick back up, and he is expected to announce in the coming weeks that he will run for a second term in 2024.

The documents debacle provides the Republicans with a new line of attack to use against him during the upcoming campaign and makes it more difficult for him to turn the issue against Trump, who has already announced he will seek the Republican nomination for president.