Bakrid, Ritual of Sacrifice and Slaughter of Buffaloes 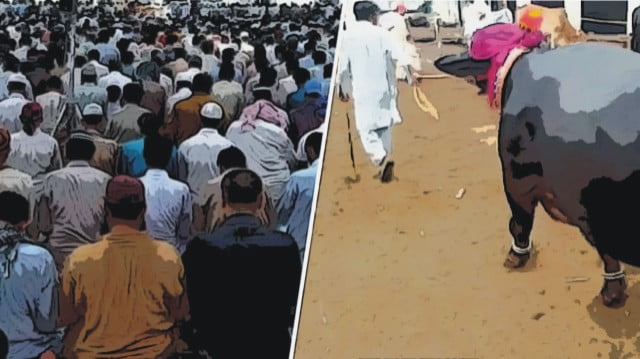 In this connection I may narrate a story.

This incident happened soon after I was elevated a Judge of the Allahabad High Court in 1991.

A petition was filed before me a few days before Bakrid by a lawyer belonging to a right wing Hindu group praying that I should pass an order prohibiting slaughter of buffaloes by Muslims on the occasion of Bakrid as a ‘qurbani’ (sacrifice). 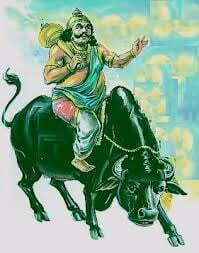 Now poor Muslims often cannot afford to sacrifice a goat, as it is too expensive. So 7 of them get together and collectively buy and sacrifice a buffalo on Bakrid, as the per head cost is less than singly sacrificing a goat, and so can be afforded.

It is believed among Muslims that the spiritual benefit for doing so is the same as slaughtering a goat.

I asked the learned counsel why I should pass such an order ? He replied that buffalo is the ‘sawaari‘ of Lord Yamraj, the Hindu god of death who comes on a buffalo with a rope when one dies, to tie one and take one away.

So slaughtering buffaloes hurts the religious feelings of the Hindus. 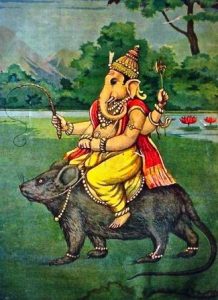 I said ‘chooha’ (mouse) is the sawaari of Lord Ganesh. Should I also prohibit killing of mice ?

There are numerous Hindu gods and goddesses each having some animal as a ‘sawaari‘. Should I prohibit killing of all those animals ?

I told the lawyer I will only enforce the law, and not sentiments, and having said this I dismissed the petition.

Indian Muslims and the Mosques

PrevPreviousSouth Africa: Dark days ahead for Indian community?
NextIs there no Bellerophon to capture the modern Pegasus?Next
Author Related Post