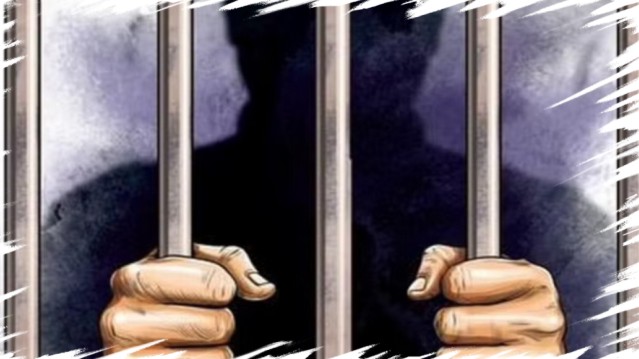 A SC bench asked the government to consider framing a new law to facilitate the grant of bail to avoid unnecessary arrests.

Nearly 75 per cent of those behind bars in the over crowded jails of the country are undertrials who have not been proved guilty and many of them are likely to get acquitted finally after the judgments are delivered.

There are cases where people, proved not guilty, had spent the prime of their youth or long spells in jails just because the prosecution, generally the state itself, pleads before the courts to deny them bail while the accused can’t afford lawyers to defend themselves. Most such accused face comparatively minor charges like theft and snatching. 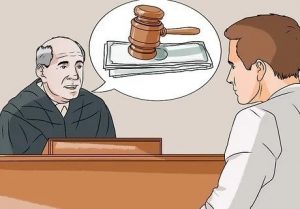 The unfortunate ones languishing in jails are either not in a position to deposit bail amount and arrange sureties, or they can’t afford lawyers to stand for them or are denied bail for certain specific reasons by the courts.

One thing, however, stands out: Almost all of them are from poor and illiterate background. As per the latest National Crime Records Bureau (NCRB) data, 68 per cent of all undertrials were either illiterates or school dropouts.

Another significant finding was that about 73 per cent of the undertrials filling up overflowing jails were Dalits, tribals and members of Other Backward Classes while 20 per cent were Muslims.

Delhi, Jammu and Kashmir, Bihar, Punjab and Odisha were the top five states with highest under of undertrials.

A Supreme Court bench, comprising justices Sanjay Kishan Kaul and MM Sundresh, said on Monday that india should never come a “police state” where investigative agencies should act like vestiges of the colonial era. 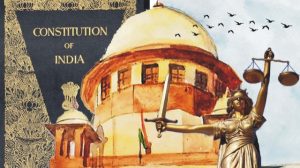 The bench asked the government to consider framing a new law to facilitate the grant of bail to avoid unnecessary arrests, especially in cases where the maximum punishment for the alleged offence was upto seven years in jail.

Pointing out that the jails in the country are flooded with undertrials, the court said police makes the arrests as matter of routine and even the judicial officers don’t apply their mind before rejecting bail applications.

The court made a very significant observation: that the courts deny bail because the judges feel that the prosecution case was weak and that the accused would be ultimately acquitted! Thus it was a way to give punishment to the accused as an undertrial.

The court also said that the rate of conviction in criminal cases in India was abysmally low.

“It appears to us that this factor weighs on the mind of the court while deciding the bail applications in a negative sense”.

The observation should be an eye opener for judicial officers across the country.

Stating that the Code or Criminal Procedure (CrPC) Act is only a continuation of the pre-independence era with minor amendments, the court asked the government to come out with an Act meant for granting of bail.

The death of 84 year old tribal rights activist Stan Swamy who died in custody even as his bail application remained pending in courts is one such example of the misuse of the laws.

More recently the denial of bail to Mohammad Zubair, who has been exposing fake news, has come under severe criticism.

He was arrested for a tweet he put up four years ago and that too based on a Bollywood film scene. Now of course a number of other cases have been slapped against him, including six by the Yogi led Uttar Pradesh police.

Incidentally, the plight of undertrials and several other aspects of our poor judicial delivery system was discussed at a conference of chief ministers presided over by prime minister Narendra Modi and Chief Justice of India N V Ramana earlier this year.

The prime minister, pointing out that most of the undertrials were from “poor or from ordinary families”, appealed to the states to release them on bail wherever possible. He had also underlined the need for repealing outdated laws.

He said over 1800 laws were identified as obsolete and while the centre had repealed 1450 such laws, the states had repealed only 75 such laws.

Besides the framing of laws to restrict sending people to jail, it is also important that the mindsets of the police, the prosecuting agencies as well as that of the judiciary must change.