Agnipath: Channelising retired youth would be the government’s Agnipariksha 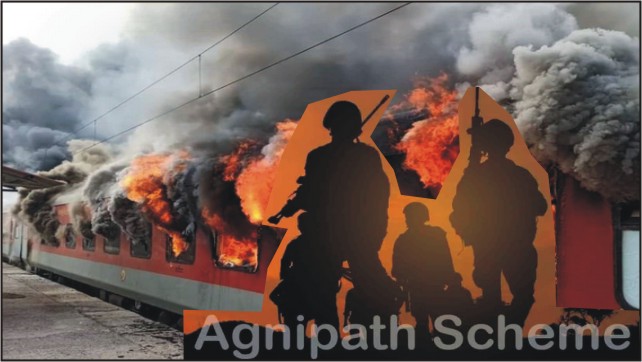 The re-induction of a large number of trained ‘Agniveers’ into society every year after four years would be a huge challenge for the government.

The BJP-led NDA government’s latest major policy announcement regarding recruitment of jawans in the defence forces for a short term of four years under the Agnipath scheme, is in line with its major policy decisions taken without adequate discussions and without tying up the loose knots. 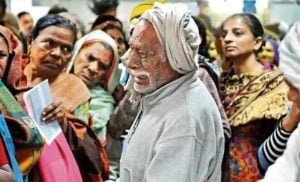 The government’s penchant for making dramatic announcements had resulted in the demonetisation fiasco, a poor rollout of the GST, an unexpected nationwide lockdown that harmed the economy, the repeal of Article 370, the downgrading of Jammu and Kashmir to the status of Union Territory, and the controversial farm laws, which had to be repealed following a year-long protest.

Even in the latest decision on recruiting “Agniveers” for a short duration of four years and retaining only 25 per cent of them for another 15 years, the government hastened to announce the policy without a wider debate and closing loopholes.

There could even have been a pilot project to study its implications. No effort was made to prepare the young for the scheme before its rollout and implementation. One of the most appealing aspects of the highly sought-after recruitment in armed services is a secure and pensionable job.

A day after the plan was unveiled on June 14, and even as protests erupted across northern India, the government hastened to announce that the retired ‘Agniveers’ would be given priority for induction into the Central Armed Police Forces (CAPFs) and the Assam Rifles.

On the same day, the Education ministry said it would launch a three-year skill-based programme for the recruits so that they get a degree before their retirement. It was also announced that the recruitment age would be reduced by two years for the first batch.

A day later, the government announced that they would get Skill India certificates while they are in service. However, these announcements did not appear to assuage the feelings of the youth protesting in states like Bihar, Uttar Pradesh, Haryana, Rajasthan, and Himachal Pradesh, which contribute a lion’s share of recruits to the defence services.

With the protests showing no signs of abatement, the government announced another slew of concessions the next day. The Ministry of Home Affairs and the Ministry of Defence announced a 10 per cent ‘Agniveers’ quota in CAPFs, Assam Rifles, the Defence Ministry and its Public Sector Units.

Obviously, the question is: why couldn’t these relaxations and concessions be factored in before the grand announcement made by the Defence Minister with the three service chiefs? 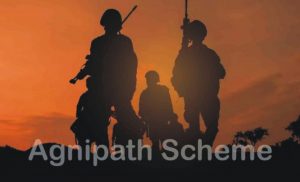 There is no denial of the fact that reforms are required to modernise the army and to reduce the flab. It’s bad for a country to have the average age of its defence force personnel at 36 years. The huge pension payout, which was promised and implemented by the government, has cut a big hole in the defence budget. Efforts to modernise it and get sophisticated equipment have been tardy and need to be given priority.

However, to bring in short-term recruitments at this juncture and in view of the growing threats from two hostile neighbours-China and Pakistan-was inappropriate at this stage, which has large and wide-ranging ramifications.

Several countries have gone for a heavy reduction of their armed forces, but all of these countries are those that don’t face any prospect of a direct war. Countries like the UK, France, Germany, Canada, Australia, etc. have cut down drastically on the number of defence personnel as they don’t anticipate any direct war.

But countries like Pakistan, South Korea, or Syria have been increasing their strength as per their defence needs. China has slightly reduced the strength of its army, but it has made major strides in the modernisation of its armed forces. We are lagging far behind on that front. 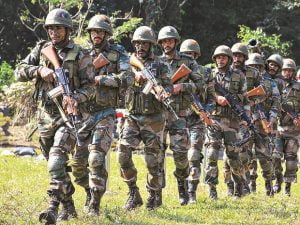 The defence ministry has already reduced the strength of personnel by over one lakh by not conducting recruitments for two years because of the COVID pandemic. Even this year, the quota has been capped at 45,000 to 50,000.

The re-induction of a large number of trained ‘Agniveers’ into society every year after four years would be a huge challenge for the government, which would be tasked with channelling them into productive lives rather than turning them into frustrated youth. They would be the government’s Agnipriksha.