Afghanistan — What will happen now? 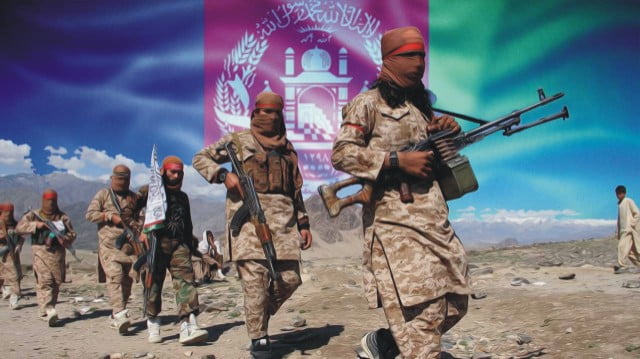 Will the Taliban ultimately win and control all of Afghanistan?

Despite the territorial gains of the Taliban, some people say that the Taliban cannot defeat the Afghan government army.

Assuming the former happens, will it be acceptable to the Afghan people? 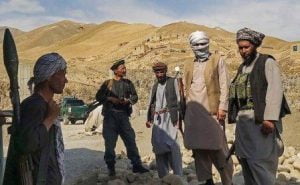 The history of Afghanistan shows that the Afghan people are fiercely independent, and will never accept a puppet army for long.

They never accepted the rule of the British, Russians or Americans. So instability and guerilla fighting will inevitably arise again.

The Taliban have taken over the rural areas in Afghanistan, while the government troops only hold the big cities like Kabul, Kandahar, Mazar-e-Sharif and Herat.

But the urban areas are dependant on the rural areas for food and other supplies. Sooner or later they will be choked and driven to starvation.

So to my mind, whether it is in the short run or long run, the Taliban will ultimately win and control all of Afghanistan.

It can only be hoped that the Taliban has changed, and will not impose a feudal despotic rule denying education to girls, protection to minorities, and other human rights.

But time alone will tell.

Afghanistan: Can peace still be won?