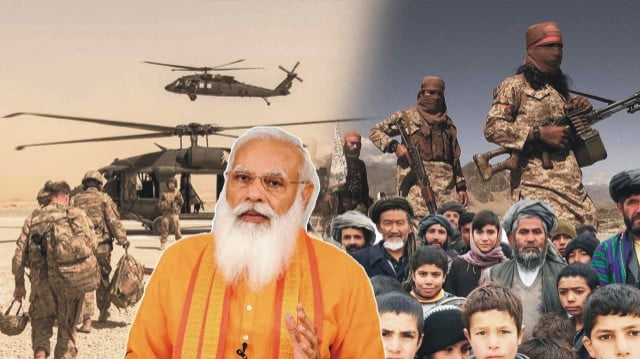 What Afghanistan lacks is technical knowledge among its people.

Some people in India are saying that India should send its troops to Afghanistan to help the Afghan army fight the Taliban. In my opinion such a step would be the height of folly and would be disastrous.

A study of history reveals that Afghans do not tolerate foreign troops in their country. The British, Russians, and Americans sent their armies into Afghanistan, but could not subdue the people there, who took to guerilla war.

Afghans are fiercely protective and dedicated to their freedom and independence.

India foolishly sent its troops into Sri Lanka, but suffered thousands of casualties, apart from the money spent. When even super powers like the British, the Soviet Union and the Americans could not keep the Afghans under subjugation it is idle to presume that India can do so.

India, and other countries, should leave the Afghans alone to solve their own problems. The correct approach would be to do trade with the Afghans, and help them (if their government so wants) by providing economic and technical assistance, whichever government comes to power there, and not by sending troops. 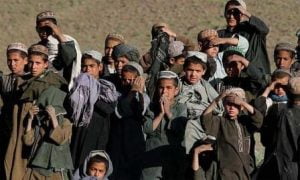 Afghanistan is a poor, tribal and feudal country. If the Taliban comes to power, which is likely, sharia law may be imposed and women denied modern education and equal rights. This would be regrettable, but it is their own business.

It is for the Afghan people themselves to solve their own problems, by realising that the correct path for them is the path of modernisation shown by their great King Amanullah, who ruled from 1919 to 1929.

The Taliban seem to be feudal minded people. But even if the Taliban comes to power, which seems likely, its government will have to allow their people to trade with other countries, particularly neighbouring countries.

So the Afghans will have to interact with other countries, and this interaction will open their eyes and show them the benefits of modernisation.

People learn from their own experience, and so also we should allow the Afghans to do so. Use of force by sending foreign troops into Afghanistan would be counter productive. 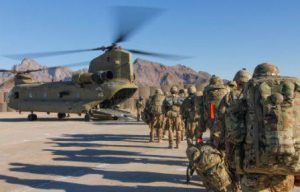 The Russians stayed in Afghanistan for 10 years (1979-89) and the Americans for 20 (2001-2021). If there had not been this 30 year foreign occupation by now there would probably have been a lot of development in Afghanistan.

Foreign countries which invaded Afghanistan also suffered by having huge casualties and spending huge amounts of money in fighting the Afghan guerillas.

Afghanistan is a mountaneous country, and mountains have huge amounts of minerals and other natural resources.

This will benefit the foreign countries too, because with their higher incomes the Afghans will be able to buy goods from foreign countries, and thus Afghanistan will become a market for such goods.

The foreign countries will also be able to have access to the minerals in Afghanistan (of course by paying for it) which they may need for their own industries. Thus both will benefit.

To my mind this is the only correct approach.